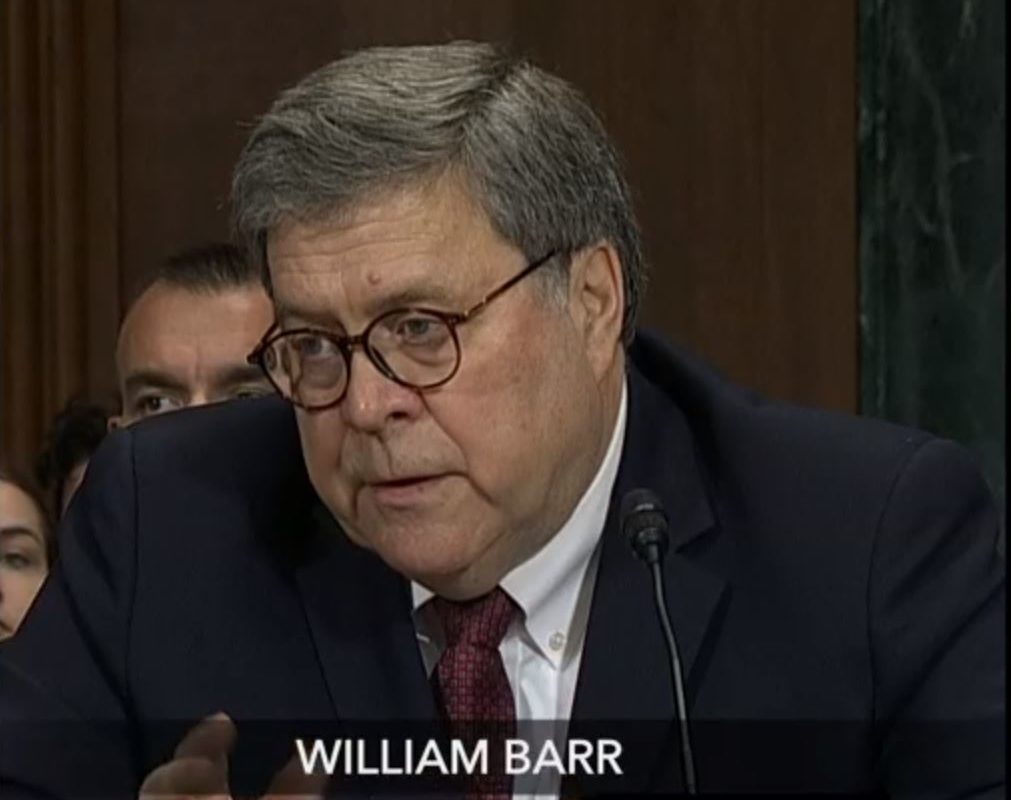 It always felt like there was another shoe left to drop in the Mueller investigation. Barr’s summary of Robert Mueller’s report and his pre-release press conference left many scratching their heads. Then everyone read the redacted report and Barr’s characterization of it seemed even more suspect.

More thoughtful GOP members of Congress and conservative commentators expressed their disgust at President Trump’s actions described in the report. But legal experts from across the political spectrum wondered how Barr could dismiss the report’s rather obvious and documented instances of obstruction. Now we know Robert Mueller himself was one of those concerned that Mr. Barr “did not fully capture the context, nature and substance” of Mueller’s work, to quote the letter Mueller sent to Barr on March 27.

Evidence of obstruction of justice in Mueller Report

Though a tedious task, I encourage everyone to actually read the Mueller report, even the redacted version. In its pages, you will find numerous instances where the president took obvious steps to impede Mr. Mueller’s work as the investigation closed in around him. Not all of them meet the technical legal definition of obstruction, but many do.

Obstruction requires three things: a specific act, intent, and a nexus between that act and some official proceeding.

The president instructing White House Counsel Don McGahn to fire Mr. Mueller easily fulfills these three requirements for an obstruction charge to be brought. So do the president’s attempts to get Mr. McGahn to lie to the media—and submit a false memo to the official file—that he never made such an ask.

Listen to ACS podcast: What’s Next? After the Mueller Report.

The president asking his former campaign staffer, Corey Lewandowski, to tell then-Attorney General Jeff Sessions that he should announce that he has directed the Mueller investigation to examine only future elections—and ignore the 2016 contest in question—also fits the bill.

In all three instances the president clearly acted to impede or end the investigation. In all three his intent was clear: to protect himself from scrutiny. And in all three, his actions had the potential to directly affect an official proceeding, namely a duly-authorized Special Counsel investigation.

Now we know Robert Mueller himself, in addition to his team, were concerned by the Barr memo

Following Mr. Barr’s summary of Mueller’s findings and Trump’s subsequent claims of “exoneration,” reports swirled that Mueller’s team felt the AG had been less than forthright about what the report documented. According to news stories, members of Mueller’s team believed the alarming behavior they had exhaustively documented was essentially being whitewashed or glossed over. There were also reports that Barr had cherry-picked phrases and omitted others, all to make his conclusions seem more favorable to the president. Now we know that Mr. Mueller shared those concerns with Mr. Barr mere days after the AG let the president off the hook.

And even after receiving the letter from Mr. Mueller—and speaking with Mr. Mueller by phone—when asked by Congress if he knew what the Mueller team’s concerns were regarding his characterization of their report, he said he did not. That was not true.

Worst suspicions about Barr have now been confirmed

It was always suspected that what led Mr. Trump to nominate Mr. Barr as attorney general was his controversial view of sweeping presidential power and his contemporary assertions that a president could not by definition be charged with obstruction of justice. Those suspicions have now been confirmed. Worse still, it appears that in Mr. Barr, Trump has secured his Roy Cohn, a mob-style lawyer whose goal is protecting his client at all costs, even if it means skirting the edges of the law.

The American people can no longer rely on Attorney General Barr to give them straight answers. To learn what really happened with the president’s campaign, Russia, and efforts to stymie the investigations into potentially illegal activities, they need to hear directly from the investigator himself. Robert Mueller must testify before Congress.