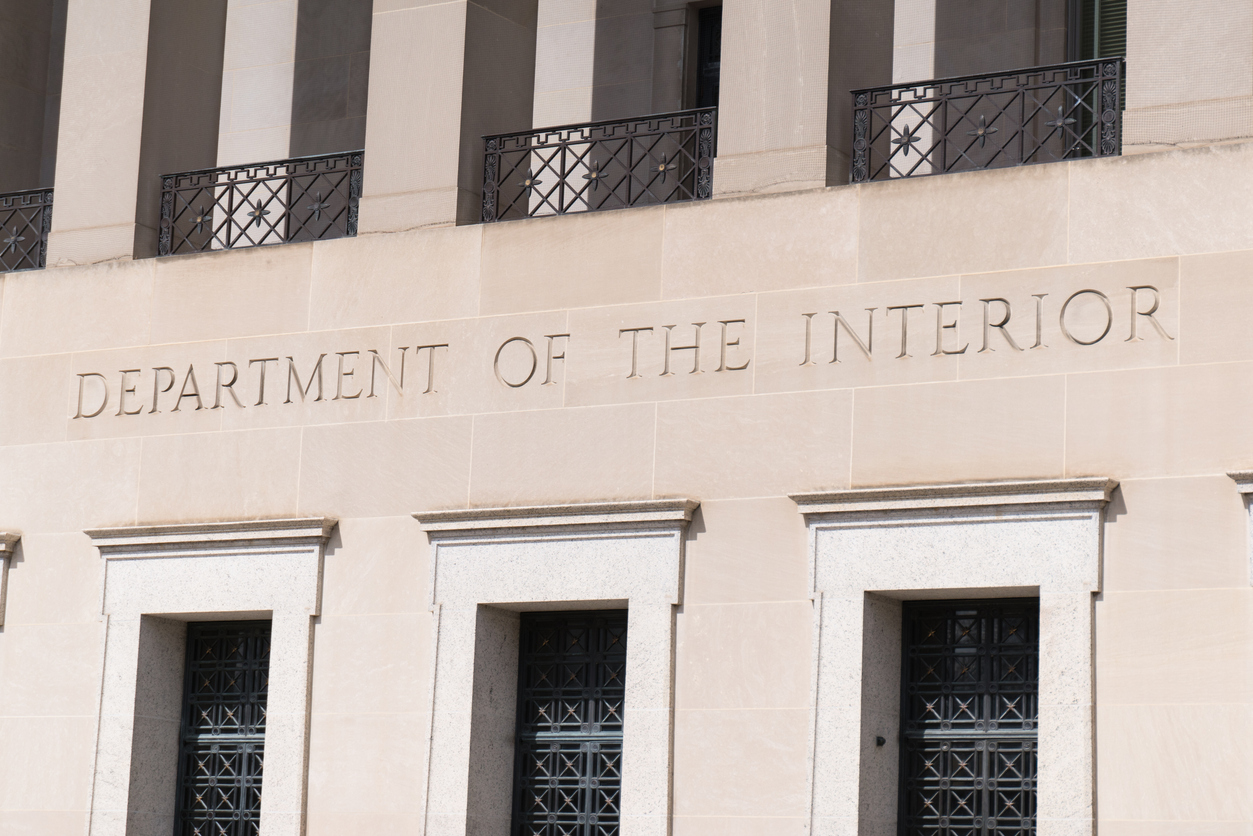 In the days surrounding former Interior Secretary Ryan Zinke’s departure from the Trump Administration, the media has documented his extensive ethical lapses. He leaves the U.S. Department of the Interior scarred by his pursuit of private interest rather than the public good and diminished by his disregard for the Department’s talented and dedicated career civil servants—recall that he once accused 30 percent of his staff as being “not loyal to the flag.”

An equally important and long-lasting aspect of his legacy has received less attention: his legally risky and ill-advised policies, which will likely lead to years of litigation to come.

For years, both Democratic and Republican administrations have relied on compensatory mitigation to require those who profit from public lands to offset the environmental harms they cause.  Under Secretary Zinke, the Department reinterpreted the Federal Land Policy and Management Act--the law that undergirds federal public lands management—to find this important conservation tool outside the Department’s authority.

Zinke’s solicitor’s office issued a legal opinion that concluded that the Bureau of Land Management (BLM) must reissue a lease in the Boundary Waters area of Minnesota—paving the way for a copper-nickel mine. This opinion reverses an earlier one that had found that BLM had discretion not to renew the lease when the company had not extracted any metals for decades.

Another legal opinion reinterpreted the Migratory Bird Treaty Act to allow the “incidental take” of birds like indigo buntings and snowy egrets. Under that opinion, oil and gas developers and other industrial actors no longer need to take steps to avoid killing migratory birds.

While federal law requires the BLM to balance the competing uses of public lands, Zinke has pursued “energy dominance.” In its haste to remove purported “burdens” to energy development, such as a rule designed to prevent waste of natural gas, the Department has ignored notice and comment requirements.

The Department has also opened up more than 10 million acres of vital habitat for the greater sage grouse to mining and oil and gas development and intends to ease the way for oil and gas development on more than 60 million acres, eviscerating carefully crafted conservation plans—which resulted from an extensive process of collaboration with states, the private sector, and the public. The now-junked plans were designed to avoid the need to list the bird under the Endangered Species Act, and through this action, the Department has created substantial uncertainty for the greater sage grouse and for economic interests relying on public lands, which will face much more significant constraints should the bird need to be listed in the future.

Many legally “high risk” moves are already in litigation. States challenged the Department’s repeal of a rule designed to improve valuation of federal mineral resources; they won the first challenge and the second is fully briefed and awaiting a ruling from the Northern District of California. Plaintiffs’ motions for Summary Judgment in the Boundary Waters consolidated cases are due next month.

In leasing cases in Montana, New Mexico, and Colorado, courts have instructed BLM to consider uses of public lands other than energy development, and to analyze downstream greenhouse gas emissions; similar challenges to oil and gas lease sales in Nevada are awaiting a summary judgment ruling. Yet the Department continues the leasing process without building in these steps that are increasingly recognized by Courts as a necessary part of compliance with the law.

So, while it may be more fun to focus on six-figure office doors, let us not lose sight of the fact that Zinke has left the Department mired in litigation—much of it losing litigation—all in the name of benefiting private companies at the expense of future generations.