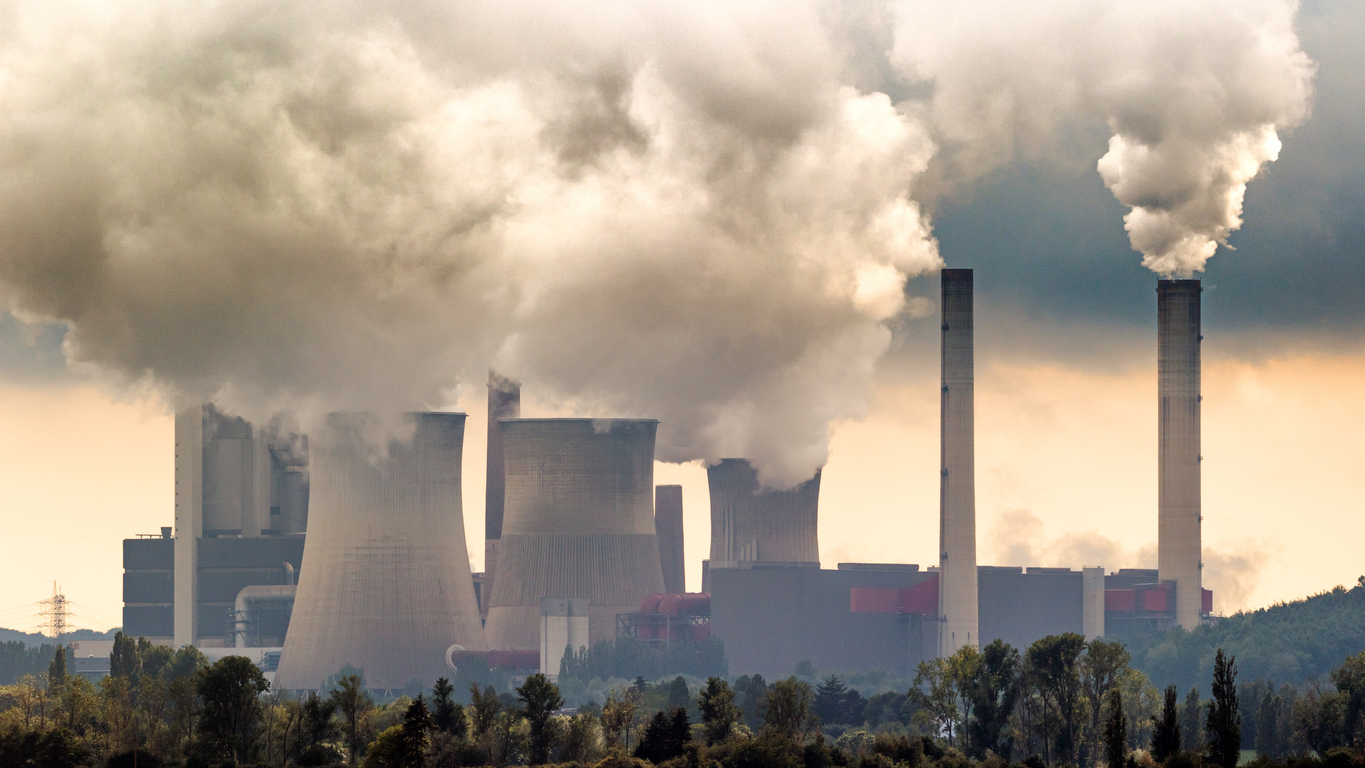 With that in mind, I did some quick research to see what powers a President might have to take emergency action against climate change. This doesn’t mean I think it’s a good idea, either for Trump or for future President X. But if the courts uphold Trump’s use of emergency powers, some might well think that turnabout would be fair play.One immediate possibility would be to use the same power that Trump is considering in order to divert military construction funds to other uses – in this case, perhaps building wind or solar farms or new transmission lines. But what else could President X do?The Brennan Center has compiled a helpful list of almost 150 statutes giving the President special powers during emergencies. The list doesn’t map the outer perimeter of presidential powers – there are other laws that give Presidents powers to take action on the basis of national security, and the President also has some ill-defined, though not unlimited, powers to take action without explicit congressional authorization. But the list provides a good start.   Since this issue has come up so recently, I can’t claim to have researched the statutes on the list in any depth, but my “prospecting” effort was enough to identify some promising areas for further exploration.Here are some of the possibilities:

There may well be others on the Brennan Center list that I missed.  Moreover, as I said above, the President has other powers relating to national security, statutory and otherwise, that aren’t keyed to a declaration of national emergency – for instance, the kinds of tariffs Trump has imposed on foreign goods (say those relating to oil and gas drilling, or to oil imports.)

You might well respond that using these various powers to deal with climate change is stretching them far beyond any reasonable understanding of congressional intent. But if the courts upholds Trump’s action, that will be a sign that they’re not willing to apply any meaningful oversight to presidential actions.

Granting the President broad emergency powers threatens to damage our system of checks and balances. Their use should be reserved for cases where a situation is unfolding too quickly or unpredictably to allow a legislative response. But if Trump does end up using emergency powers to build his wall, without congressional or judicial check, we may find ourselves in a situation where pretty much anything goes. If so, it may be increasingly hard to argue that one side of the political divide should unilaterally disarm.