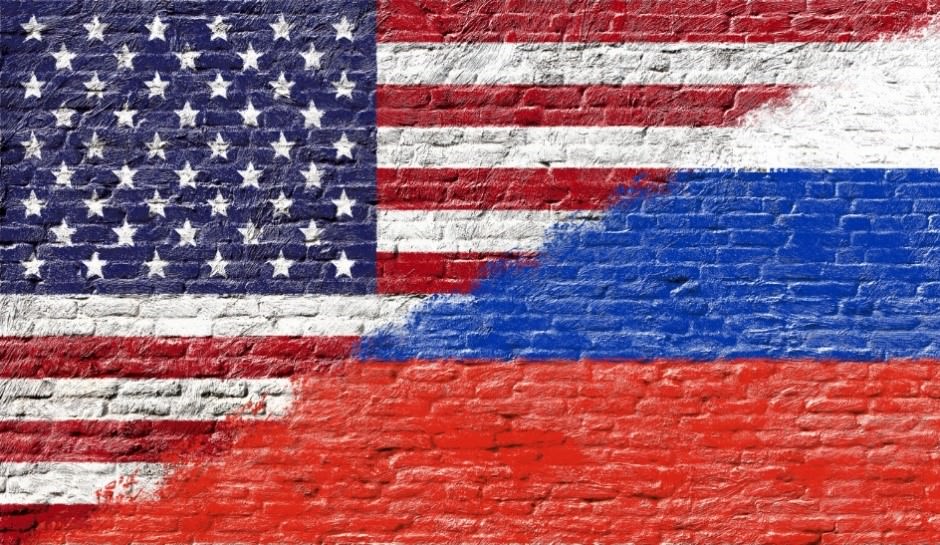 Trump will eventually answer questions from Special Counsel Robert Mueller in the Russia probe. What is unclear is when, what topics and what format the interview will take. At this point, the negotiations are ongoing.

In the meantime, evidence mounts regarding obstruction of justice and contacts with Russia, with two people indicted, two pleading guilty, and numerous public misstatements so far. And the list of key questions grows longer: