A Trump Attack on Government, Flying Largely Under the Radar 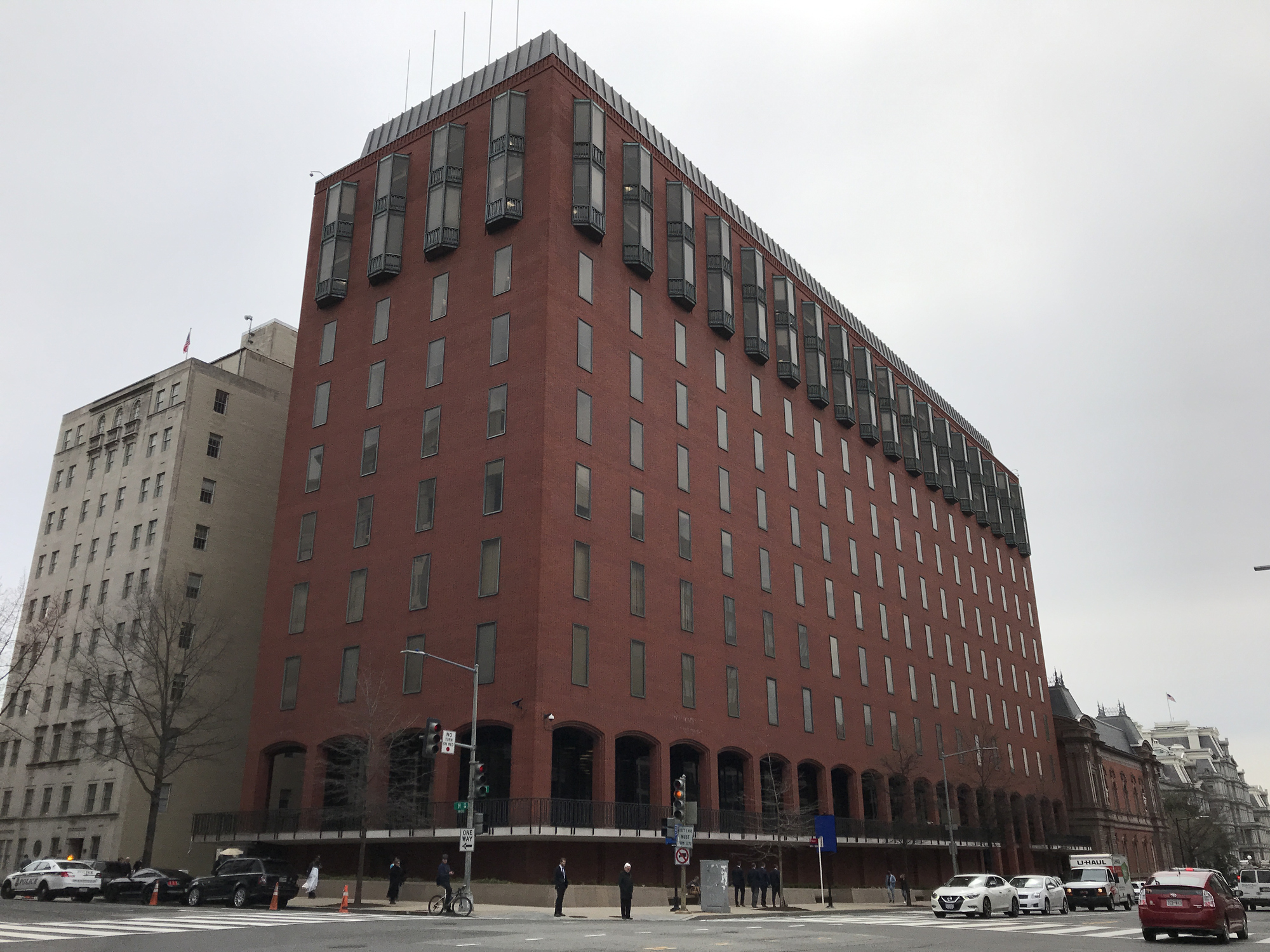 Trump to corporations suspected of violating the law: How can we help you?

Deadline for public input is March 16

Health inspections of cruise ships, to reduce the spread of infections. A recall of flammable infant sleepwear. An order to clean up contaminated soil or water. This work of the federal government often lets us take for granted the safety of the food we eat, the clothes we put on our kids, and even our collective ability to fight new illnesses like the coronavirus.

We can’t take it for granted any more. An obscure agency that most Americans have never heard of has issued a request for information that one-sidedly solicits input about how government is a problem, with the transparent goal of creating more roadblocks to government enforcement of environmental, consumer protection, labor, and other regulations. Right-wing groups are already mobilizing a campaign in response, prompting scores of comments expressing fervent yet vague support for the president. Many more comments are surely in the works, by corporations offering more polished and pointed explanations of their need to operate unfettered. The Trump administration has made clear its intent to do their bidding and more, but we don’t have to make it easy. Think tanks, public interest lawyers, community and advocacy organizations, and the general public can and should weigh in, to protect the government’s basic ability to protect our shared well-being.

At the hub of the agencies that report to the President is the Office of Management and Budget (OMB), which sets rules across the federal government for what agencies do and how they behave. In late January, the OMB issued a highly unorthodox request that assumes agencies behave unfairly, and asks how to make agency actions friendlier to alleged lawbreakers. It’s a clear invitation to corporate wrongdoers to provide anecdotes masquerading as evidence. The OMB’s head characterized the request as a means to end “bureaucratic bullying.” They’ve already decreed that agencies must repeal two rules for every new one they issue, no matter the harm to the public; this request is another effort to hamstring the government’s ability to pursue corporate wrongdoing.

The OMB’s request strangely floats importing criminal due process concepts into the civil administrative context. It asks whether there should be an “initial presumption of innocence,” for example, and whether investigated parties should be able “to require an agency to ‘show cause’ to continue an investigation.” But we are talking about corporations under civil investigation based on potential harm to broad swaths of people. If a business is suspected of polluting a playground, do we really want to slow down investigation and enforcement? Most of us would prefer swift government action in such circumstances.

And remember, these are civil cases: unlike in the criminal context where defendants face loss of liberty or even life, potential consequences in these civil administrative enforcements are generally payment of money and an order to follow the law. Fans of TV courtroom dramas know that criminal defendants must be proven guilty “beyond a reasonable doubt.” But the burden of proof is, and has always been, much lower in civil cases.

As former government lawyers who have spent decades standing up for workers and consumers, we are deeply concerned about the potential seismic impact of the OMB’s request. The request never mentions the environment, labor, consumers, food safety, banks, privacy, or housing discrimination, for example. (Perhaps this generalized, non-issue specific approach has helped the request to avoid widespread attention; advocates focus on their specific issue areas, but in the fire hose of daily life in the Trump era, something so broad is easier to miss.)

The request also doesn’t ask whether kid-glove enforcement would hamper the government’s ability to contain the spread of new infections, like the coronavirus. It doesn’t ask how many more children would die or suffer irreversible injury, or how much money Americans would have stolen from them. It just asks how to provide additional protections for companies suspected of breaking the law.  But its scope could imperil important government action in all these areas and more.

If we want the government to be able to restrain the most egregious corporate abuses, all of us—community organizations, advocates, and everyday people—must take this opportunity (by March 16) to give our side of the story, telling about how the government actually has served our communities. It might be a time an agency helped combat housing discrimination or fight sexual harassment on the job, or when the labor department recovered wages that were owed. The moment we learned that a car or child’s toy wasn’t safe. The anxiety we feel about the prospect of identity theft or data hacking—and our desire for government to address such acts. Or it could be sharing a story about the things many of us have never thought much about, like safe food or clean air. Without our voices, the Trump administration will win another battle in its war on the government’s ability to act for good.

Terri Gerstein is the Director of the State and Local Enforcement Project at the Harvard Labor and Worklife Program and a Senior Fellow at the Economic Policy Institute. Previously she was the Labor Bureau Chief in the New York State Attorney General’s Office.