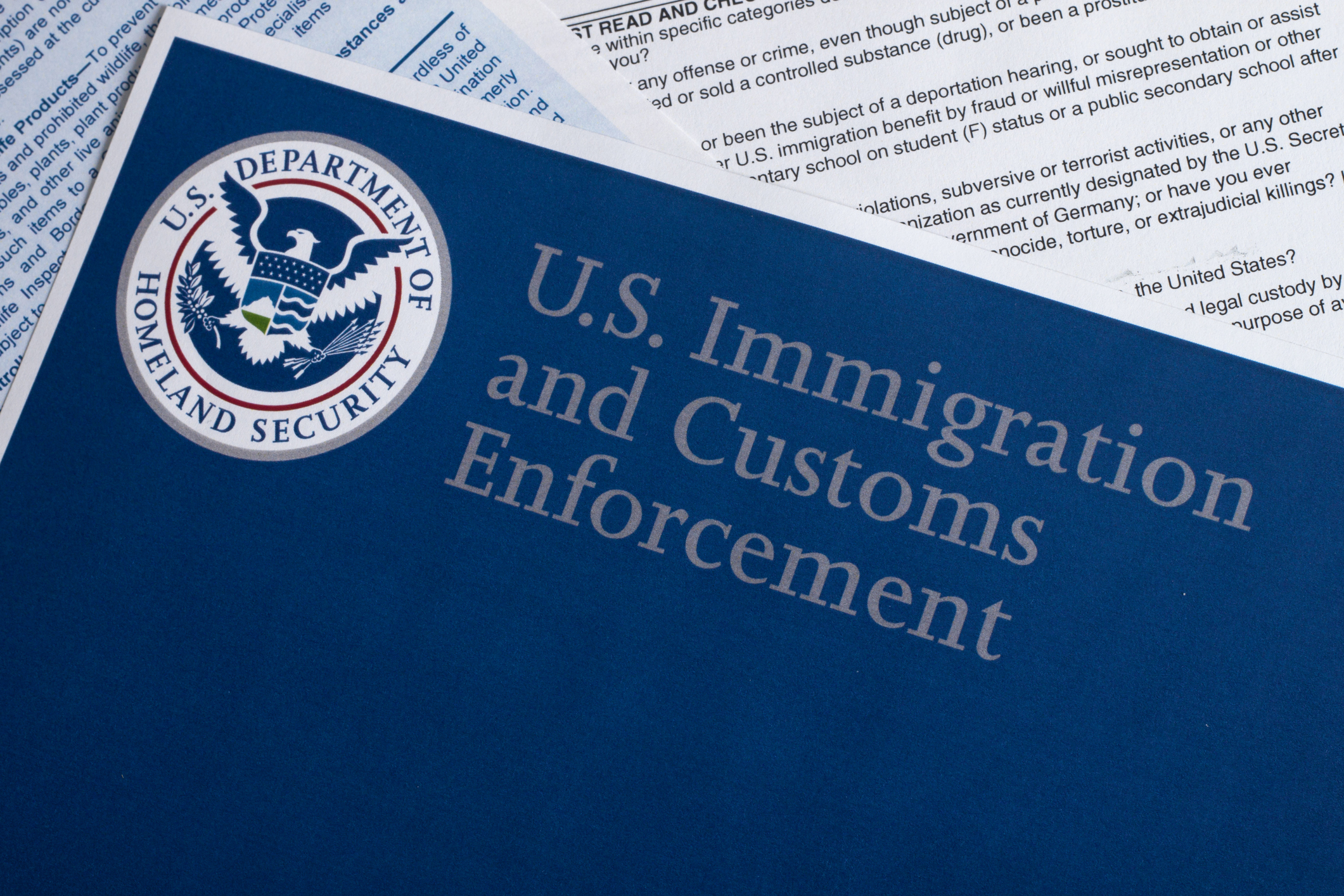 This week, the Department of Justice announced the creation of a new section dedicated to investigating, prosecuting, and revoking the citizenship of naturalized Americans. The move follows on the heels of an earlier denaturalization task force created in 2018.

DOJ officials claimed that “the new section would prioritize people who have committed serious violations of law.” The press release announcing the new office lists a number of denaturalization cases linked to serious crimes such as sex offenses, war crimes, and terrorism.

Some attorneys at the Department of Justice anonymously raised concerns, expressing “worries that denaturalizations could be broadly used to strip citizenship” for minor errors or infractions. Our research suggests that these concerns are well founded. When the initial task force was announced, we explained in this column below published for The Conversation how the Trump administration’s denaturalization efforts risk sweeping too broadly.

U.S. government officials are making a coordinated effort to find evidence of immigration fraud by reexamining the files of immigrants who became U.S. citizens.

They are searching for cases where individuals used more than one identity or concealed prior deportation orders before filing for citizenship. Such evidence may provide grounds to strip citizenship from those who allegedly gained it unlawfully.

While the program is not new – it began under the Obama administration – the Trump administration has announced an intention to significantly expand it. More than 700,000 cases in which individuals were granted citizenship are under review.

The Department of Justice announced in January 2018 that it expects to file actions to revoke citizenship against approximately 1,600 people. Six months later, the United States announced plans to hire “several dozen lawyers and immigration officers” to staff a new office focused on this work.

The Trump administration has sharply increased the number of denaturalization attempts already, filing 25 cases in 2017 and another 20 during the first half of 2018.

We are law professors who have studied the court records in the most recent cases. Our review of the court filings suggests that the government’s litigation procedures carry a disturbingly high risk of mistakenly taking away citizenship from someone who committed neither crime nor fraud.

The original purpose of the program, which the Obama administration initiated in 2016 and called Operation Janus, was to identify people who might create a risk to national security.

It narrowly targeted individuals who “naturalized using false identities to hide their criminal past.” In other words, anyone who immigrated honestly had no reason to worry about losing citizenship.

Cases are being filed against individuals with no criminal history or connections to terror groups. The first Operation Janus case that resulted in an order to revoke citizenship demonstrates this expansion.

Here’s the story: In 1991, a 17-year-old Punjabi male with no travel documentation arrived in California seeking asylum. He was taken into custody, and a translator recorded his name as Davinder Singh. At his request, he was released to friends in New Jersey and ordered to appear in court in January 1992. When he didn’t show up to court on the day he was directed to appear, the court issued a deportation order. We don’t know if he left the country.

Less than a month later, someone with the same set of fingerprints but the name Baljinder Singh filed for asylum in the same New Jersey court. The court found that the case had enough merit to proceed. Eventually, Baljinder Singh became a citizen.

More than 25 years later, the government, under Operation Janus, matched the two sets of fingerprints and alleged that Singh intentionally used a fraudulent identity to get a second chance to seek asylum and get citizenship. In January 2018, the government officially revoked his citizenship.

At first glance, this case may seem straightforward.

But in an article forthcoming in the New York University Law Review, we explain how the discrepancy in name could have easily resulted from a translator’s error rather than from intentional fraud.

We don’t know exactly what happened to Singh. We have not been able to locate him, and no news articles about his case include interviews with him.

However, the evidence shows that the way denaturalization cases are being litigated makes it difficult for the justice system to distinguish between fraud and bureaucratic error.

For example, Singh lost his citizenship without ever appearing in court to defend himself, either personally or through an attorney. Our review of the 2017-18 court records reveals it’s possible he didn’t know a denaturalization case had been filed against him.

Even when defendants learn that an action has been filed, other hurdles remain. A defendant may have moved far away – even out of the country – and not be able to afford to travel to court. Defendants with enough money can hire an attorney to appear on their behalf. But hiring legal representation can be expensive, and there is no right to an appointed attorney in such cases. Failing to show up means that the court will hear from only the government’s side – and will likely accept the allegations as true.

In Singh’s case, the court concluded that his failure to report earlier proceedings under a different name arose from an intent to deceive – and not from a mere transcription error or misunderstanding.

Singh’s case is the first of many that the government plans to pursue. We do not believe that the underlying evidence in Singh’s case clearly shows fraud, criminality or any national security risk. It also wasn’t clear that he had notice of the hearing or an opportunity to defend himself.

Combined, these factors undermine confidence in the system.

More broadly, they create fear among naturalized citizens. People justifiably worry their own citizenship could be vulnerable in future cases.

We argue that the Constitution’s guarantee of due process requires heightened procedural protections when citizenship is at risk. That means requiring personal notice, a right to counsel for indigent defendants and a time limit for bringing cases, which would increase confidence that citizenship would not be revoked for minor errors or bureaucratic mistakes.

Citizenship is more than just a personal interest. In the words of the Supreme Court, confidence in the stability of citizenship affects the “very nature of our free government.”

If future Operation Janus cases follow the same trajectory as the Singh case, they risk undermining the very idea of equality of citizenship in our democracy.