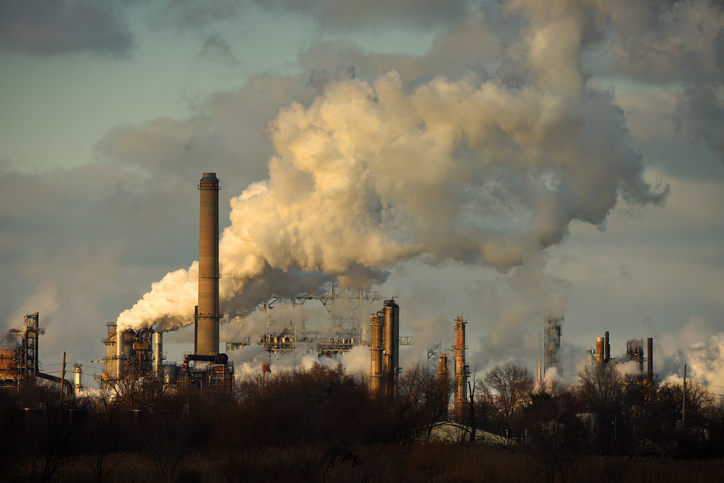 The Trump Administration has opened another front in its war on what has long been one of the most developed and effective systems of environmental law on the planet. With little fanfare, the Council on Environmental Quality (CEQ), an office of the White House that often operates beneath under the radar, initiated a regulatory process that could gut the National Environmental Policy Act (NEPA)—a 1970 law referred to as America’s environmental magna carta and which served as a model for similar laws adopted by twenty states and numerous foreign nations and international governance bodies.

Let me provide a few details: On June 20, 2018, CEQ issued an Advanced Notice of Proposed Rulemaking (ANPR) inviting public comments on whether and how it should amend its NEPA regulations—which span eight parts, including 67 sections—of the U.S. Code of Federal Regulations. The notice poses 20 broad questions – really far more because many have several subparts. Grappling with all of the issues CEQ has tossed on the table is a herculean task. CEQ initially provided the public with only 30 days to respond. Numerous comments requested a 60-day extension, including one signed by 352 non-profit organizations and another signed by 36 law professors (including me). With 10 days remaining, CEQ extended the comment period by 30 days.

The harm that would flow from gutting NEPA can easily be overlooked at a time when the Administration announces numerous radical policy changes every week.  Unlike many of other initiatives, NEPA governs process, not substance. NEPA requires federal agencies to consider and publicly disclose the environmental effects of their actions. Consideration and disclosure, Congress hoped, will result in better decisions and greater accountability.  Federal agencies implement NEPA every day, in every state, in decisions effecting every American.

The sweeping importance of NEPA cannot be overstated. President Richard Nixon signed NEPA into law on January 1, 1970, the first of a new generation of federal laws aimed at protecting human health and the environment, exclaiming “it is now or never.” NEPA established a policy for the federal government to “use all practicable means and measures . . . to create and maintain conditions under which man and nature can exist in productive harmony, and fulfill the social, economic, and other requirements of present and future generations of Americans.”  42 U.S.C. § 4331(a).

CEQ promulgated regulations in 1978 seeking to translate that lofty goal into rules for federal decisionmaking processes. The regulations have been amended only once, in 1986. They strive to calibrate the amount of environmental review required for an action to the severity of its potential environmental effects.

NEPA has generated a substantial body of law under the 1986 regulations. In that time, NEPA has been referenced in 5,278 federal court decisions, nearly 60,000 Federal Register documents, and thousands of congressional hearings.

Regulatory regimes can be improved with experience. After thirty years, we have learned more about how CEQ’s existing regulations work, and we’ve also learned more about our environment. It may be, for example, that the regulations could should more specifically address the climate-inducing impacts of federal actions, something many courts have required agencies to consider in recent years. Or, perhaps the regulations should require agencies to accept public comments on environmental assessments, and not just environmental impact statements, a practice that many agencies have adopted as a matter of policy. Exploring these and other ideas requires much more than the 30 days CEQ initially offered, and more than the 60 days it has now deigned to provide.  All Americans rely upon our environmental “Magna Carta” to ensure our government makes well considered and transparent decisions in matters that affect all of us. The process of considering whether, and if so how, to adjust this long-standing process should not be rushed.