The Whistleblowers in the White House 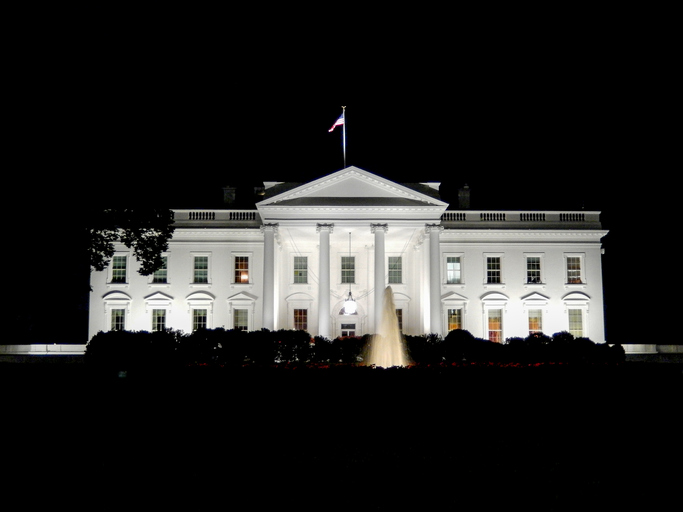 I practice law. My clients have been called “sneaks” and “snitches.” I just call them "whistleblowers." If they sue under the False Claims Act against a culprit who has defrauded the government, I might also call them "relators."

I try to explain to people that the term “whistleblower” is quintessentially American. It is about challenging accepted but fundamentally wrong practices; indeed, ones carried out by established or respected people or institutions, including corporations and government. And though the term "whistleblower" was coined around the activities of Ralph Nader in the 1960s and 1970s, whistleblowers have been around since the birth of our nation. One need only consider challenges to British Rule and claims of taxation without representation.

We talk about the "progressive tradition," but isn't that tradition about second-guessing rules that are just not right - rules like slavery, "separate but equal," and a way of life that denied - and continues to deny - equal rights for women and minorities? And aren't the folks who stick their necks out to make these challenges just good old American whistleblowers? No doubt though, until their complaint is vetted and their cause pressed to completion, they will be called snitches – even if, at the end of the day, their epitaphs herald them as heroes.

Last week we learned that we have whistleblowers in the White House, some of whom cooperated with reporter Bob Woodward, and one of whom penned an op-ed for The New York Times.

True to form, feathers have been ruffled in some circles and our President has called the work of the op-ed author "TREASON." Some of these outcries were predictable; yet the cries for help from these particular "whistleblowers" were a bit surprising.

While we have laws that protect whistleblowers and legal channels for them to air their grievances, every now and then these channels are simply not viable; or perhaps, those who might be in a position to hear a complaint won't listen or are not inclined to take action. Maybe this is what the whistleblowers in the White House understand. It is probably why they took their concerns to the only viable outlet: the American press. After all, was the Republican legislature going to take up their cause?

And like the wide receiver always in the clear to take a pass, the free press - another quintessentially American phenomenon - exists as the outlet for whistleblowers when all else fails. No doubt, choosing that route comes with fewer statutory protections, but to be clear, whistleblowers working with the press have driven change for the better.

I am curious about these White House whistleblowers, particularly the individual whose words appeared in The New York Times. I wonder about the phrase in the op-ed hinting at the virtues of an agenda that specifically favors deregulation and perhaps even the appointment of judges deferential to the well-heeled and less receptive to those without a voice; maybe even judges who are less open to receiving a complaint challenging the status quo from say – for example – a whistleblower?

I wonder whether these whistleblowers in the White House have truly learned about what it feels to be the little guy taking on the system, always in search of a more powerful partner who will make the grievance heard. And I wonder if when they leave the White House and go back to corporate America, they will be the ones calling my clients “snitches.”