The Supreme Court’s Ruling in Ray: A Broken Promise of Religious Liberty for All 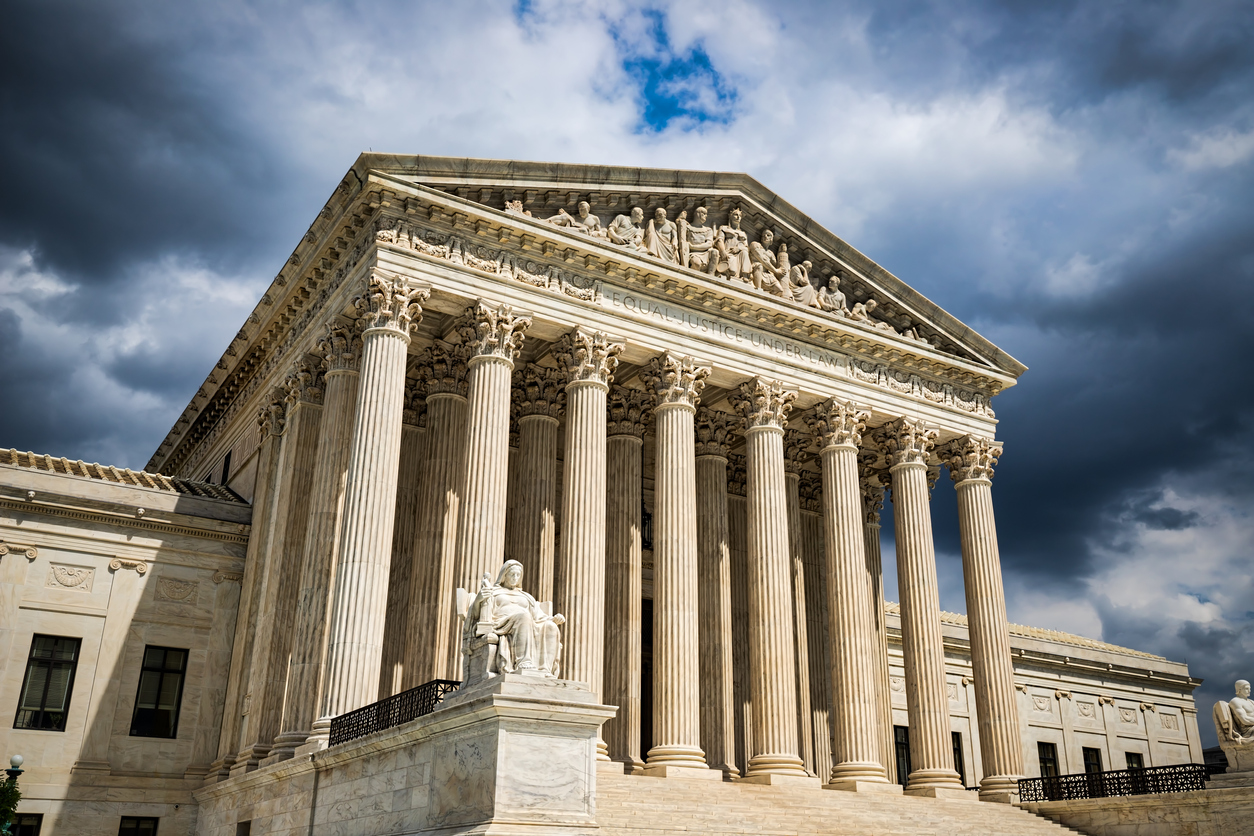 On January 23, 2019, an Alabama prison warden denied a Muslim death row inmate’s request to have his imam present in the execution chamber with him. That same facility regularly allows its Christian chaplain into the chamber. The Muslim inmate, Mr. Domineque Ray, challenged the policy as a violation of his Establishment Clause rights, and won below. The Eleventh Circuit granted him a stay of execution until it could decide his case on the merits, finding that it was “substantially likely . . . that Alabama has run afoul of the Establishment Clause of the First Amendment.”

But in a highly unusual move, the Supreme Court reversed the Eleventh Circuit’s ruling in a one-paragraph decision, allowing the state of Alabama to execute Mr. Ray without his spiritual advisor present. The Court did not reach the merits of his Establishment Clause claim, but instead stated only that the stay is reversed “[b]ecause Ray waited until January 28, 2019 to seek relief.” But even though the Court did not weigh in on the merits, the decision—and its choice not to do so—signaled to many in the Muslim community that religious rights only matter to the Court when the petitioner is Christian.

Perhaps the most astonishing aspect of this decision is that Ray was not aware of the prison’s policy against allowing his imam into the room until very shortly before his scheduled execution date, and that he filed suit just five days after finding out that his imam would not be allowed to be present with him. His lawsuit would not have been ripe before then, and the record below shows that the prison deliberately obstructed his access to its specific policies in that regard and was not clear about the fact that only the Christian chaplain, but not the Muslim imam, would be allowed into the execution chamber. Thus, even though he moved very quickly to try to claim his religious rights—again, he filed suit just five days after the warden denied his request—the Court’s conservative majority saw fit to dismiss his challenge out of hand.

The case is a textbook example of religious discrimination. The actions of the state of Alabama transparently favor Christian death row inmates over all others. As Justice Kagan noted in her powerful dissent, “[t[hat treatment goes against the Establishment Clause’s core principle of denominational neutrality.” It needlessly deprives a Muslim prisoner of the ability to have a spiritual advisor of his own faith with him in his final moments. Yet the court’s conservative majority, which expresses deep concern about religious liberty in other contexts, took the unusual measure of reversing the Eleventh Circuit stay, under an abuse of discretion standard a case like this ordinarily would not meet, in order to allow him to be killed. It did so without giving him so much as an opportunity to make a case for having his chosen religious representative present at his execution.

This is not the first time the Court casually dismisses the religious rights of Muslims in a way that is completely inconsistent with its treatment of religious rights when Christians assert such rights. As we wrote this past summer, the Supreme Court’s twin decisions in Trump v. Hawaii and in Masterpiece Cakeshop highlight a fundamental inconsistency in the Court’s attitude towards religious rights: when it came to the Christian baker, the Court viewed one ambiguous stray comment from a commissioner—a comment that formed no part of the decision—as hostility towards religion. In that context, the Court stated that the constitution’s protection for the freedom of religion prohibits even “subtle departures from neutrality.” This was enough for the Court to sanction the baker’s discriminatory refusal to provide service to an LGBT couple.

Yet just a couple of weeks later in Trump v. Hawaii, the Court upheld the Trump administration’s Muslim Ban in the face of a years-long clear and undisputed record of anti-Muslim animus. There, the Court gave no significance to the very unsubtle “departures from neutrality”. Between those decisions and the Court’s willingness last week to dismiss out of hand the religious rights of a Muslim man on death row, the message to religious minorities is hard to ignore.

The decision in Ray gratuitously robbed a man of the ability to practice his faith during the final moments of his life. It will undoubtedly be remembered as a shameful mistake in the Supreme Court’s history. But even more, and particularly when juxtaposed with the Supreme Court’s recent decisions in Hawaii and in Masterpiece Cakeshop, it sends the dangerous message to religious minorities that ultimately, they do not enjoy the same protections that their Christian counterparts do. It signals that this Supreme Court majority is adopting a jurisprudence of religious liberty, not for all, but only for a chosen few.

Sirine Shebaya is the Interim Legal Director at Muslim Advocates.