The Special Counsel, Morrison v. Olson, and the Dangerous Implications of the Unitary Executive Theory 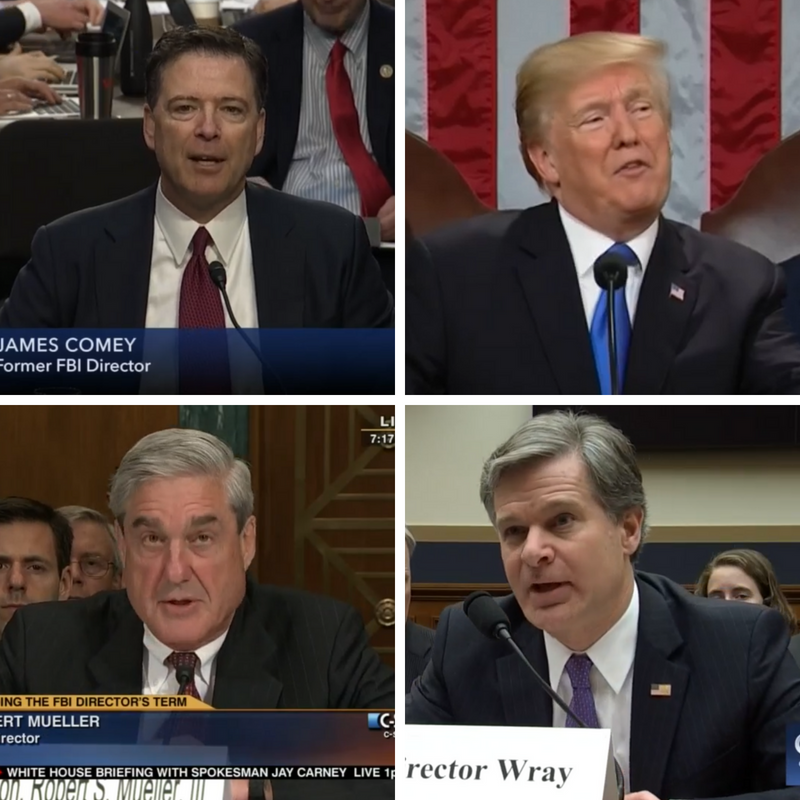 It is a sad day in America’s constitutional history when a President claims that he stands above the law. It is a sadder day when that claim is made to evade investigation about the most serious threat to this nation’s democracy in modern history--the Russian infiltration of our 2016 presidential election. Had the Founders thought the French or the British had somehow altered their right to vote, they would have fought to the death to eject foreign intruders.

In response, a bipartisan group of Senators seek to support the rule of law by demanding that the President not fire the Special Counsel without “good cause.” Recently, the Senate Judiciary Committee debated a bill requiring that the President have a good reason to fire the Special Counsel. During debate on that bipartisan measure, some Senators took the position that the bill was unconstitutional despite binding Supreme Court precedent--Morrison v. Olson--a 7-1 decision written by the late Chief Justice Rehnquist. The President’s supporters went so far as to say that they were “bound,” not by the majority opinion, but by the dissent in that case.   The rule of law is not a rule of dissents. If it were, then the rule of law has turned upside down, all in the service of insisting that the President is above the law. Congress has the constitutional power to insist that, if the President fires the Special Counsel, he provide a “good cause”-- a minimal burden necessary given the President’s conflict of interest, and proper, so that the public may know his reasons for firing his own investigator.

The Supreme Court has repeatedly held, in a variety of circumstances, that the President is not above the law. It is one of the most foundational of constitutional law principles. Those who rely upon Justice Scalia’s Morrison dissent to impugn that basic notion are making an absurd and dangerous claim. In Morrison, Justice Scalia’s dissenting opinion argued that the President had “all” executive power. Of course, the text of the constitution does not say that the President has “all” such power and, if it did, the text would delight tyrants. When Justice Jackson, the Nuremberg prosecutor, was faced with such a claim in the famous Steel Seizure case, he called the argument “totalitarian.” He was right. The so-called unitary executive theory set forth in Justice Scalia’s Morrison dissent has already proven dangerous in the war on terror, inviting the President to push his power beyond its limits to embrace torture. Now it is being used to argue that the President is above the law. This “dissenting” theory is not law and never has been.

The President has the power and the duty to “faithfully execute” the laws created by Congress under Article II of the Constitution. To faithfully execute the law, one cannot dispense with the laws. Such was the power of Kings and tyrants from which this nation broke.  The Congress’s bipartisan efforts are to insist that the President maintain the rule of law are constitutional.