The Sentencing of Roger Stone: A Federal Prosecutor’s Lament 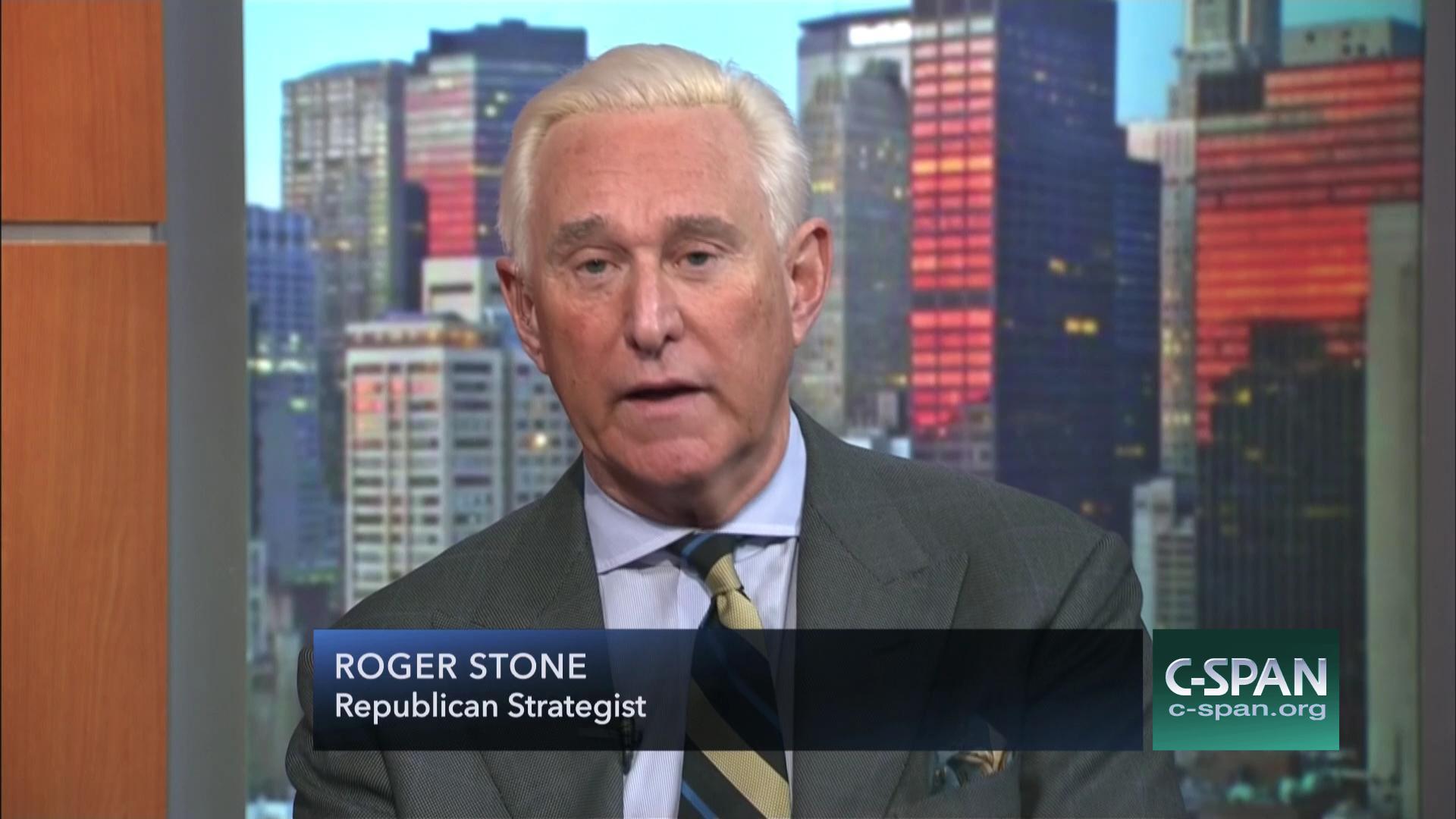 This commentary originally appeared in The Philadelphia Inquirer.

I am a Pennsylvania lawyer, and was a federal prosecutor in Alaska and then in Los Angeles from 1986 through 2015. I served the Justice Department in Los Angeles as both the deputy chief of the DOJ’s Organized Crime Strike Force and as senior litigation counsel in white-collar crimes. I have held security clearances and worked for presidents from Ronald Reagan to Barack Obama. I have never seen anything like what has happened these last two weeks.

The four prosecutors who tried the Stone case to the D.C. jury, and who made the original sentencing recommendation, would not abide such presidential co-opting. All withdrew from the case, with one of the prosecutors resigning immediately from the Department of Justice. With new prosecutors sitting at the government counsel’s table, Judge Amy Berman Jackson on Thursday sentenced Stone to 40 months in prison.

I am privileged to have joined 2,500-plus of my fellow DOJ alumni, who this past week signed a letter in support of the four federal prosecutors. These career prosecutors, who took an oath of office to support and defend the Constitution, have stood up for the independence of the Justice Department.

I was too young, just a high schooler in Abington, to comprehend when something similar happened in the Nixon administration. The president had ordered the firing of Watergate special prosecutor Archibald Cox. Rather than let the president weaponize the Justice Department to serve his personal interests, those federal prosecutors resigned from the department. I am stunned to see this happening anew.

Stone was convicted by a federal jury in November 2019 of witness tampering, obstruction of justice, and lying multiple times to congressional Intelligence Committees investigating Russian interference in the 2016 election. Since federal prosecutors are required to submit to the court — after a defendant’s guilty plea or guilt established by jury verdicts — a written sentencing recommendation, the prosecutors followed suit. They demonstrated in their filing how Stone’s crimes of governmental corruption and obstruction justified their recommendation for a seven-to-nine-year term of imprisonment.

When recommending a sentence for a defendant, prosecutors must demonstrate that their recommendation comports with the United States sentencing guidelines. The guidelines were instituted as part of the U.S. Sentencing Reform Act of 1984 because there was too much disparity in sentencing across the nation, according to the findings of congressional investigations. There were regional differences in sentencing — with Southern federal districts treating some crimes, and some offenders, more harshly than did courts in the North and West. Minority offenders would typically get longer sentences for convictions than nonminority defendants, and white-collar defendants and defendants involved in political corruption would get no time at all.

In the Stone case, the initial prosecutors’ sentencing recommendation scrupulously followed the guidelines. The revised, more lenient recommendation of the replacement prosecutors did not. In fact, theirs reads like a sentencing memorandum prepared by the defense counsel.

I am heartbroken that the department to which I devoted the bulk of my career has bent not to the arc of justice, but to the whims of a president acting in his own self-interest. It is not enough for the nation’s leader to denigrate judges, jury forepersons, and prosecutors. The president now has induced the Justice Department to retract its sentencing recommendation for one more palatable to him, in an election year where an immediate pardon of such a close presidential friend could cause some degree of backlash.

I worked under Attorney General Barr during the first Bush administration. I do not recognize the man in this, his second incarnation, as attorney general. He is the nation’s top lawyer, not the personal lawyer of the president.

I personally condemn the president and the attorney general’s interference in the fair administration of justice. America, we are better than this.

Julie Werner-Simon is a former federal prosecutor and a fellow in constitutional studies at Southwestern Law School in Los Angeles.