The Plenary Powers Doctrine is Not a Blank Check 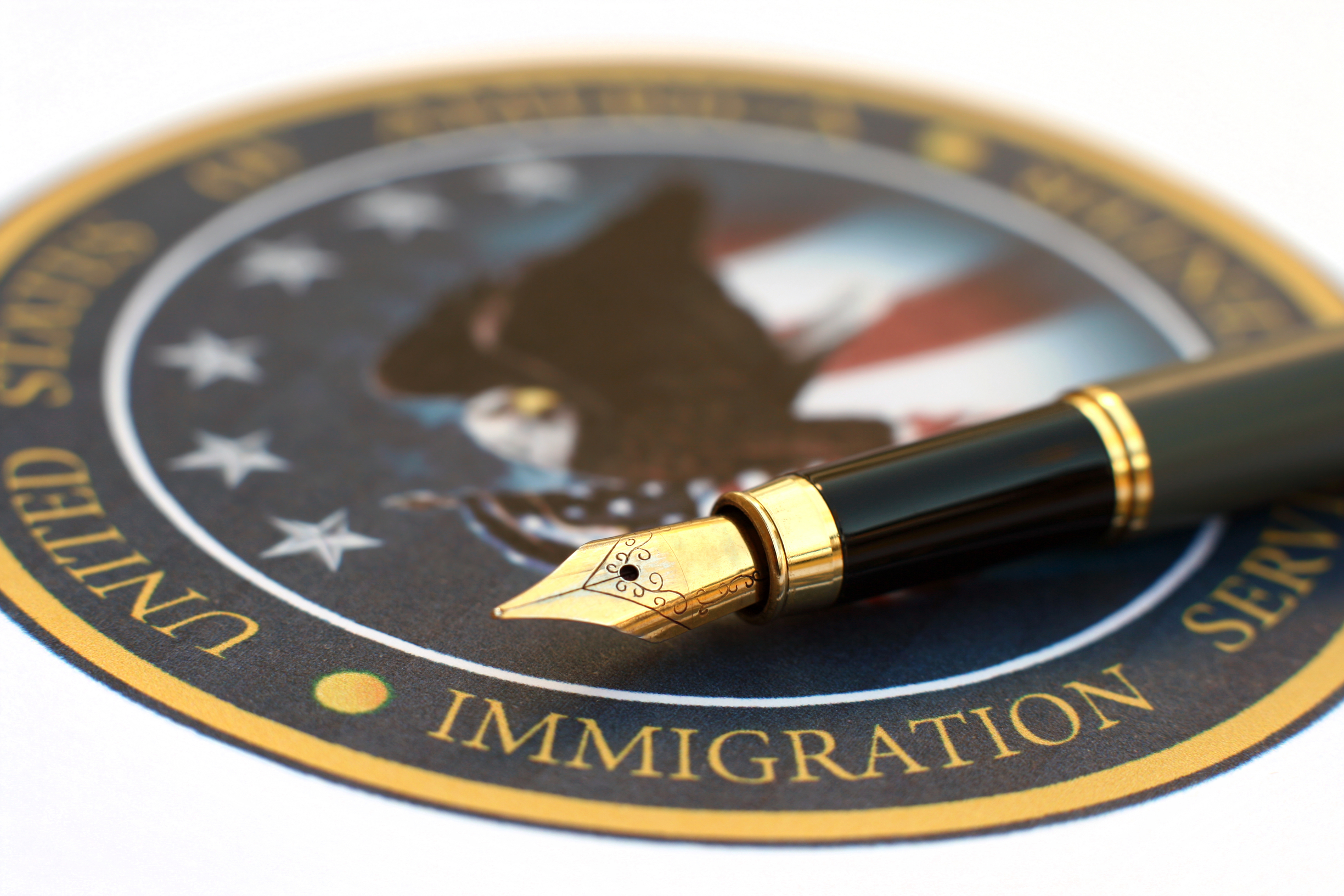 President Trump’s September 24 proclamation set forth immigration and entry restrictions that revised the restrictions in his January 27 and March 6 executive orders. In doing so, the administration attempted to reset the dispute over the extent of the president’s immigration and national security powers by claiming that the current administration policy was well-reasoned and the result of a lengthy deliberative process. The administration further argued that the new restrictions could not constitute a “Muslim ban” because North Korea and Venezuela, two of the eight nations included in the September 24 proclamation, are not Muslim-majority nations.

Now that a new order is in place, the Supreme Court has canceled the previously slated arguments as to the constitutionality of the March 6 order and has asked both sides to brief the question of whether the President’s September 24th proclamation has left the case moot. But answering the underlying question regarding the extent of the president’s plenary powers over immigration, particularly when national security matters are involved, is important because Trump administration lawyers argued, among other things, that when the president makes a decision regarding immigration and national security, that “should be the end of the matter.” They are wrong.  The Supreme Court must clarify what it has already established in various strands of constitutional jurisprudence: although the administration’s immigration and national security powers are broad, they are constitutionally limited, and the Trump administration’s actions go too far.

The Trump Administration has relied on a vision of immigration-related plenary powers first articulated in the 1889 case of Chae Chan Ping v. United States, which tested the constitutionality of the Chinese Exclusion Act.  That opinion referenced the pleas of white Californians to Congress to enact this law, including that “the presence of Chinese laborers had a baneful effect upon the material interests of the State, and upon public morals; that their immigration was in numbers approaching the character of an Oriental invasion, and was a menace to our civilization.” Ultimately, the Court rubber-stamped the animus-driven Chinese Exclusion Act as a valid exercise of Congress and the president’s plenary powers over immigration.

The Court also validated animus-based measures crafted in the name of national security for decades, most notably in the infamous 1944 decision of Korematsu v. United States, which upheld the executive order authorizing the exclusion and internment of over 100,000 people of Japanese descent, the majority of whom were U.S. citizens.  The Supreme Court in Korematsu noted that the Congress and executive had broad powers over matters of national security, and the Court’s job was to be deferential to those determinations.  In 1988, President Ronald Reagan signed the law that apologized and made reparations for the internment, noting that it was “carried out without adequate security reasons” and was motivated “largely by racial prejudice, wartime hysteria, and a failure of political leadership.”

The plenary powers doctrine still carries significant weight in immigration and national security matters, meaning that race-based policies with regard to immigration and national security can sometimes survive constitutional scrutiny.  But the days of the Court upholding government immigration policy based on explicit racism and ethnic stereotyping are long gone.  The Court has shifted in two important ways: it has shown far less tolerance for laws based on animus toward a particular nationality, religion, or ethnic group, and it has sometime been willing to question national security-related decisions of the President.

Korematsu is now rightfully viewed as part of the Court’s anti-canon: a cautionary tale illustrating what can happen when law is based in nativist fear, not a compelling national security concern coupled with thoughtfully-crafted policy.  Korematsu also serves a reminder to the Court of the dangers of too much judicial deference and inadequate questioning of policies that potentially violate human and civil rights.

In cases outside of the realm of immigration and national security, the Court has made clear that animus is irrational, and that a law based primarily on religious animosity will likely not stand, even if the four corners of the law or policy in question are facially neutral.

Together, these strands provide the basis for judicial skepticism toward all of President Trump’s travel bans, even though the March 6 and September 24 decisions were made under the auspices of the president’s plenary power with regard to immigration and national security, and even though those two orders do not, on their face, indicate animus toward Muslims.

The animus is real and obvious. President Trump made numerous public statements from his campaign onward as to his interest in creating a “Muslim ban.” Many of those problematic statements led courts around the country to enjoin the president’s initial travel-related executive order of January 27, 2017, barring nationals of various Muslim-majority countries from entering the country.  While that Order was on appeal, President Trump issued the March 6 Order, which revoked the original January 27 Order upon taking effect.  Several days later, as litigation over the March 6 Order was underway, President Trump lamented that the March 6 Order was simply a “watered down” version of the January 27 Order, and suggested that he would rather have the original order in place.  Soon before issuing the September 24 proclamation, while the White House made clear that a new travel ban was in the works, President Trump lamented that he would like to make a new ban “larger, tougher and more specific,” but could not because doing so would not be “politically correct.”

If the Court is willing to put together these pieces—blatant animus and the lack of sound national security justifications for these travel bans—it can reinforce its own jurisprudence and hold that the plenary powers doctrine is limited at the point where it enables unconstitutional action or threatens the rule of law.

It is not entirely clear that the Court is willing do this.  It has sent mixed messages since the September 11, 2001 terrorist attacks as to how much it will defer to the executive branch regarding national security, particularly in light of Congress’s vague and overly broad grant of authority in its Authorization for the Use of Military Force. This statute has served as the legal justification for everything from late 2001 U.S. bombing in Afghanistan to the ongoing U.S. military involvement in Syria.  On one hand, the Court pushed back in its post-September 11 habeas corpus cases against Bush administration arguments that once national security is invoked, the courts cannot impose constitutional constraints with regard to non-U.S. persons.  On the other hand, the Court has not seen fit to protect the constitutional rights of non-citizens in many other cases where national security concerns have been invoked.

Yet, at the very least, several post-September 11 cases show the Court’s willingness to refuse to rubber stamp the government’s position of “trust us, this is necessary for national security.” The Court must, at some point soon, take the opportunity to make clear that judicial review is an important element in maintaining the rule of law and democratic values, particularly when broad presidential authorities under the plenary powers doctrine are deployed as the justification for irrational and animus-laden decision making.