The Curious Case of Geoffrey Berman: What to Make of the Prosecutor Now Installed as U.S. Attorney for the Southern District 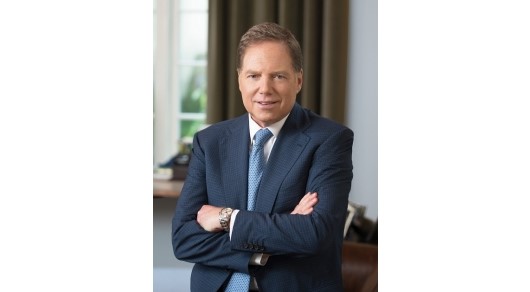 by Victoria Bassetti and Norman Eisen

*This piece was originally posted on the New York Daily News.

Geoffrey Berman's appointment to be the U.S. attorney for the Southern District of New York yesterday marks the end of his awkward odyssey to take command of the nation's preeminent prosecutor's office. He has arrived at the post via a circuitous path including a highly unusual interview with President Trump, a 120-day time-limited interim appointment by Attorney General Jeff Sessions, and finally, yesterday, a court appointment after that time expired.

This is not the way U.S. attorneys are supposed to get the job.

The Senate has been bypassed, and New York's two U.S. senators have been cut out too. Both the Senate and the senators serve vital roles in ensuring that Manhattan's top federal prosecutor has been properly vetted and that he will do his job with integrity.

Still, it is not time to cry foul on Berman's appointment. There are reasons to believe that despite the unusual process at work, our legal system is proving resilient to Trump's efforts to warp it — and that this appointment is part of that resilience.

On the way to becoming U.S. attorney, Berman has dipped his toes into Trump's legal quagmire and conflicts multiple times. Berman's most recent moment in the Trumpian spotlight came earlier this month when the FBI raided Michael Cohen's workplace, hotel room and home, executing a search warrant obtained by prosecutors in the Southern District. Curiously, Berman's name was omitted from the court filings.

It emerged he was excluded from any dealings on the case, echoing Sessions' recusal from all things Russia and Trump.