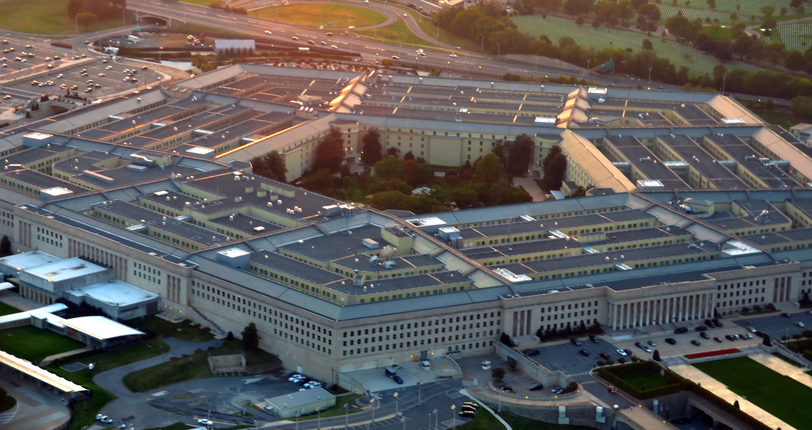 The moral imperative to respond to another ghastly chemical attack on civilians in Syria was powerful. The justification of destroying chemical weapons facilities and stockpiles to prevent or at least hinder future brutalities was sensible and narrowly tailored — although the lack of an overall strategy for after the strikes and the broader Syria conflict is troubling. But what about the law? Moral justifications are an essential tool for mobilizing public support and justifying the decision to put U.S. personnel in harm’s way, but they do not provide legal authority or substitute for solid legal arguments.

Domestic law: Secretary of Defense James Mattis asserted that the President had constitutional authority to launch the strikes under his inherent authority as Commander in Chief under Article II of the Constitution, to defend the “important national interest in averting a worsening catastrophe in Syria, and specifically deterring the use and proliferation of chemical weapons.”  This theory is an aggressive expansion of the President’s authority under the Constitution to initiate military operations unilaterally, stretching far beyond the President’s limited authority to repel attacks. Indeed, since no President would argue that he or she is using force for no national interest at all, this theory effectively gives the President a blank check. Finally, the existing Authorizations to Use Military Force from 2001 and 2002 simply are not relevant to the strikes: they apply to nations, organizations and persons responsible for the 9/11 attacks and to the threat from Iraq, not to Syrian forces or the Syrian regime.

Jus ad Bellum: The post-war international architecture, in particular the United Nations Charter, rests in many ways on the prohibition against the use of force by one state against the territorial integrity or political independence of another state. Clearly, launching strikes against chemical weapons facilities in Syria implicates this foundational principle. The key question, therefore, is whether any of the accepted exceptions to the prohibition apply here: the consent of the territorial state, United Nations Security Council authorization, or self-defense. Needless to say, the first two are non-starters. For the third, a state may use force in self-defense if it is the victim of an armed attack or an imminent armed attack. One theory floated is that the U.S. could use force in self-defense given the 2,000 U.S. troops in Syria engaged in operations against ISIS, but there is no information suggesting that Syrian forces are even contemplating any such attack against U.S. forces. Indeed, the administration did not make any argument of self-defense.

Rather, the U.S. justification for the strikes rests on Syria’s violations of international law, which are manifest and manifold. Notwithstanding the moral imperative the chemical attacks might generate, however, retaliation or punishment for the use of chemical weapons or other violations of international law, or deterrence against the future use of such weapons are not lawful reasons to use force. (Although a few states, including the United Kingdom, recognize a narrow exception for humanitarian intervention, the United States does not, and there is no international consensus that such an exception is accepted international law.)  As a result, there is no international legal authority for the strikes — as signaled by the administration’s complete silence on the issue of any such authority.

First, the targets chosen were military objectives — weapons production, storage and delivery facilities are intrinsically military objects making an effective contribution to military action and their destruction offered a definite military advantage. Second, reports indicate that there were no civilians at or in the vicinity of the attacks, so the attacks more than fulfilled the principle of proportionality’s obligation to minimize harm to civilians. Finally, the allies took other extensive precautions to minimize harm to civilians and civilian property, including the time of attack (at dawn) and the selection of targets to avoid targets located in more heavily populated areas or that might release dangerous chemicals.

The United States declared that the strikes were justified, legitimate, and proportionate. The horrific nature of President Assad’s attacks on his own people — chemical and conventional — surely offer a textbook example of “legitimate” or “justified”. But this legitimacy does not derive from international law. Compliance with the law of armed conflict in the conduct of the strikes does not create international law authority to resort to force under the jus ad bellum. Neither does moral legitimacy, no matter how powerful.