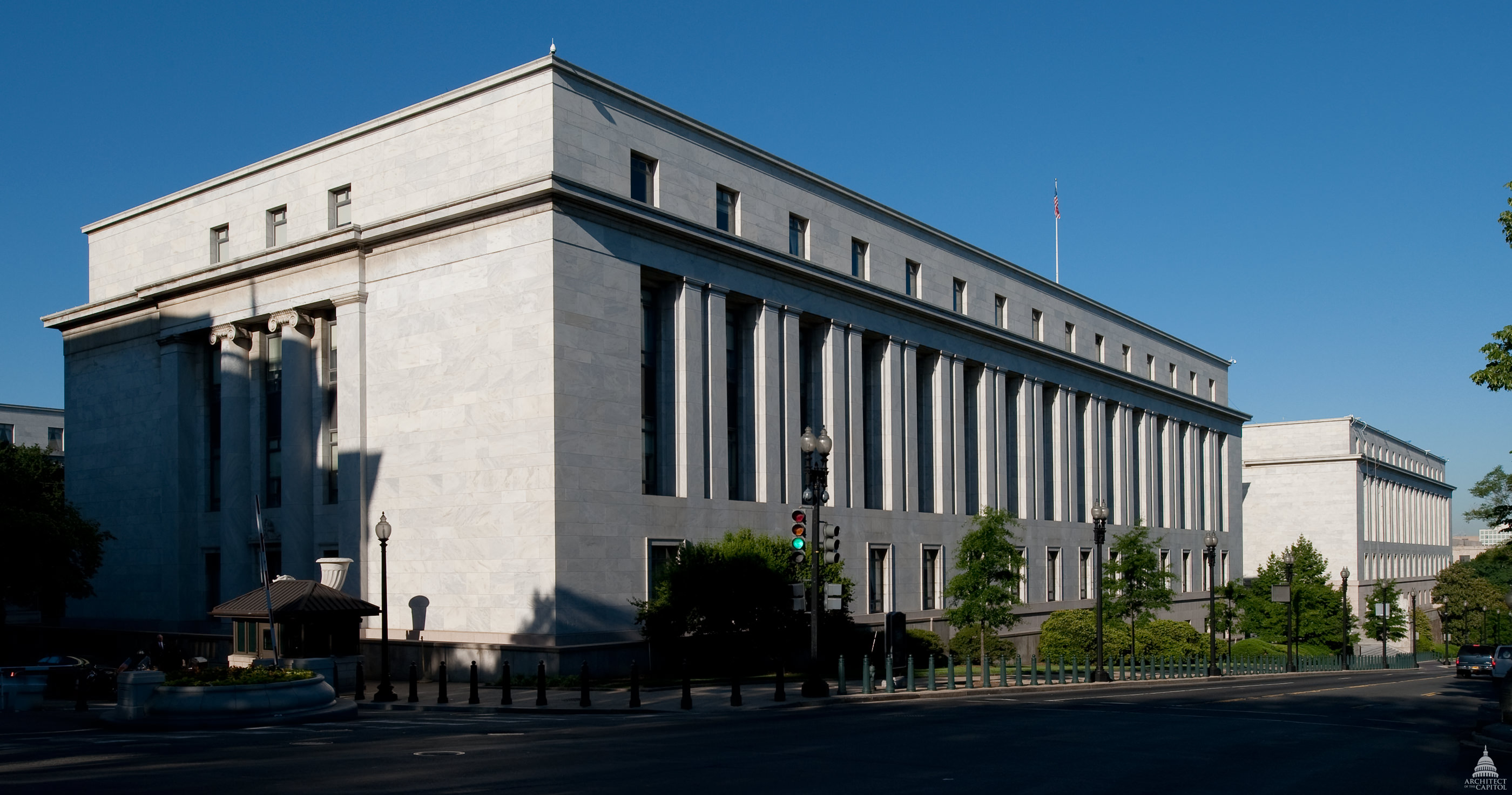 Former White House chief strategist Steve Bannon invoked a breathtakingly broad version of executive privilege on behalf of the President at yesterday's closed-door House Intelligence Committee hearing. But at the same time, he reportedly maintains (apparently along with the White House) that the same executive privilege won't prevent him from sharing information with Special Counsel Robert Mueller, who has subpoenaed Bannon.

What gives? Neither Bannon nor the White House has said. But let's try to sort some of this out.

Start here: The Supreme Court, in its seminal case United States v. Nixon, said that certain communications between the President and his or her advisors may be privileged. While this "executive privilege" is nowhere in the Constitution, the Court said that it derives from the President's Article II powers and separation-of-powers principles.

Moreover, the privilege works against particular requests for information. It doesn't provide a broad shield against testifying generally. (As the courts have recognized, if it worked as a broad shield, the President could use it to frustrate the functions of the coordinate branches, in violation of the separation of powers.) Bannon can only assert the privilege on behalf of the President in response to a particular request, and not as a shield against testifying generally.

[N]either the doctrine of separation of powers nor the need for confidentiality of high-level communications, without more, can sustain an absolute, unqualified Presidential privilege of immunity from judicial process under all circumstances. The President's need for complete candor and objectivity from advisers calls for great deference from the courts. However, when the privilege depends solely on the broad, undifferentiated claim of public interest in the confidentiality of such conversations, a confrontation with other values arises. Absent a claim of need to protect military, diplomatic, or sensitive national security secrets, we find it difficult to accept the argument that even the very important interest in confidentiality of Presidential communications is significantly diminished by production of such material for in camera inspection with all the protections that a district court will be obliged to provide.

In Nixon, the Court held that the countervailing interests in the "fair administration of criminal justice"--in particular, Fifth and Sixth Amendment rights of defendants and the basic functions of the courts--outweighed the President's "broad interest in confidentiality of communications."

So the question in the Bannon case is whether the balancing works the same way with a congressional inquiry. There's good reason to think that it does. As Judge Bates (D.D.C.) explained in the Harriet Miers case, Committee on Judiciary, U.S. House of Representatives v. Miers, Congress's "power of inquiry" is every bit as important as the judiciary's power to administer justice:

[T]he Executive insists that this case is distinguishable because it does not involve a core function of another constituent branch but rather a peripheral exercise of Congress's power. That is mistaken. As discussed above, Congress's power of inquiry is as broad as its power to legislate and lies at the very heart of Congress's constitutional role. Indeed, the former is necessary to the proper exercise of the latter: according to the Supreme Court, the ability to compel testimony is "necessary to the effective functioning of courts and legislatures." Thus, Congress's use of (and need for vindication of) its subpoena power in this case is no less legitimate or important than was the grand jury's in United States v. Nixon. Both involve core functions of a co-equal branch of the federal government, and for the reasons identified in Nixon, the President may only be entitled to a presumptive, rather than an absolute, privilege here.

The Miers case was a little different--it involved an assertion of absolute privilege against congressional testimony on a slightly different theory than executive privilege--and the court used the quoted passage merely to support its conclusion that no such absolute privilege existed. Moreover, the passage glosses over the fact that the Nixonbalancing considered important competing Fifth and Sixth Amendment rights, absent or diminished in a congressional inquiry. Still, Congress's interests in fact-finding and oversight count for something important, even if slightly less than the judiciary's interests in Nixon, and they may well outweigh a "broad and undifferentiated" claim of privilege.

But we don't know for sure, because the White House hasn't said. And we don't know how the courts would rule on these theories, even if the President asserted them.

These disputes between the White House and Congress usually work themselves out informally, without involvement of the courts. But now that the Committee has issued a subpoena, if Bannon continues to decline to provide certain information, the case could go to the courts, and we could get the President's legal reasoning--and a court ruling on whether and how executive privilege applies.