Severability, Robocalls, and the Legacy of Marbury v. Madison: Why the Challenge to the ACA Must Fail 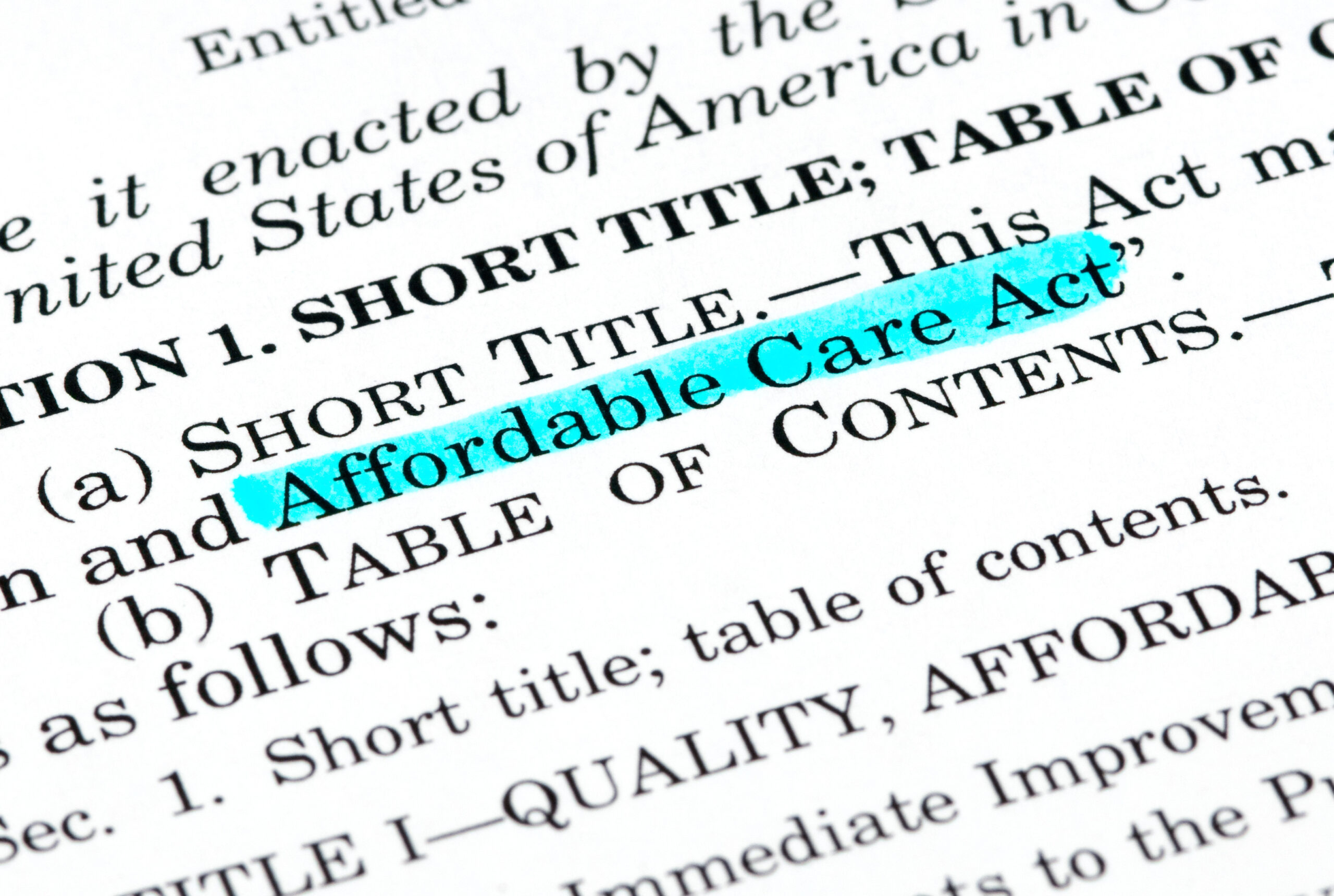 Next term, the Supreme Court will be hearing California v. Texas, the latest in the long line of attacks on the Affordable Care Act (“ACA”). Seeking to weaponize the doctrine of severability, Texas, joined by the Trump administration, are urging the Supreme Court to strike down the ACA in its entirety.  They claim the ACA’s individual mandate is unconstitutional because, in 2017, Congress reduced the tax payment for failing to comply with the individual mandate to zero.  Shockingly, they insist the proper remedy is to strike down the law in its entirety, even though Congress left the ACA in place when it zeroed out the shared responsibility payment.  As the Supreme Court wraps up its current term, a pair of rulings make clear that this is not how severability doctrine works.  Courts must save, not destroy, partially valid statutes.  These rulings make clear that it would be a flagrant violation of settled legal principles to strike down the ACA even if the Court were to wrongly conclude that the mandate is now unconstitutional.

Earlier this week, in Barr v. American Association of Political Consultants, the Supreme Court struck down part of a federal statute prohibiting robocalls, concluding that Congress violated the First Amendment when it amended the statute to permit robocalls to collect government debts.  This introduced an unconstitutional content-based distinction into the law.  But rather than striking down the statute in its entirety, seven Justices agreed that the remedy was to sever the unconstitutional government-debt exception, leaving the robocall ban in place.

Justice Kavanaugh traced these basic principles of judicial restraint all the way back to Marbury v. Madison, insisting that, for centuries, the Court’s severability doctrine has “reflect[ed] a decisive preference for surgical severance rather than wholesale destruction, even in the absence of a severability clause.”  Justice Kavanaugh continued, “Constitutional litigation is not a game of gotcha against Congress, where litigants can ride a discrete constitutional flaw in a statute to take down the whole, otherwise constitutional statute.  If the rule were otherwise, the entire Judiciary Act of 1789 would be invalid as a consequence of Marbury v. Madison.”  This is exactly what Texas and the Trump administration are trying to do.  Justice Kavanaugh’s ruling in Barr shows that throwing out the entire ACA would turn severability doctrine on its head.

The parallels to the upcoming ACA case go even deeper.  Barr made clear that when a court strikes down a later-enacted amendment to a constitutionally valid law, it should not strike down the law in its entirety.  Rather, the “unconstitutional statutory amendment ‘is a nullity’ and ‘void’ when enacted, and for that reason has no effect on the original statute.”  Justice Kavanaugh laid out a number of the Court’s precedents applying severability doctrine in the context of unconstitutional amendments to a law.  As these cases teach, if a statutory amendment has a constitutional flaw, courts should not use that as an excuse to invalidate the law in its entirety.  The implications for California v. Texas are clear: The Supreme Court has no basis for striking down the entire ACA.

Barr is not the only important severability precedent of late.  In Seila Law v. Consumer Finance Protection Bureau, the Supreme Court refused to strike down the Dodd-Frank Act in its entirety after holding that the CFPB’s leadership structure violated separation of powers.  In an opinion by Chief Justice John Roberts, the majority refused to “junk our settled severability doctrine,” recognizing its duty to save as much of the statute as possible.  As in Barr, the Supreme Court recognized that it was required to “use a scalpel rather than a bulldozer in curing the constitutional defect we identify today.”

The severability question in California v. Texas is an easy one.  It should be even easier now that the conservative wing of the Supreme Court has reaffirmed that the whole point of severability doctrine is to save, not destroy, partially valid statutes.  The Supreme Court should, once again, reject the ACA’s opponents’ efforts to have the Court strike down the ACA.

For more on severability please read David Gans’ ACS Issue Brief To Save and Not to Destroy: Severability, Judicial Restraint, and the Affordable Care Act.