Rod Rosenstein’s client is not the president. It is the people. 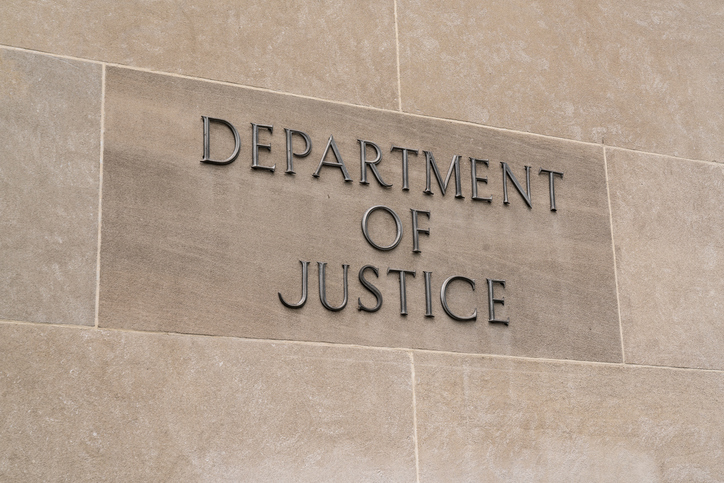 The assault on Deputy Attorney General Rod Rosenstein should alarm all of us. In an opinion piece yesterday, Rich Lowry calls for Rosenstein’s firing. Rod Rosenstein Jumps the Shark, May 2, 2018.

Rosenstein has been an admirable defender of the rule of law as President Trump has tried to turn the Department of Justice into his personal law firm.

Because of the recusal of Attorney General Jeff Sessions, Rosenstein has been serving as the acting Attorney General for the Russia probe. Rosenstein appointed Robert Mueller special counsel and continues to supervise his investigation into links between Russia and the Trump campaign to interfere in the presidential election.

Lowry cites the recently leaked questions that the special counsel wants to ask Trump as evidence that the investigation has “spun out of control” on Rosenstein’s watch. This leak seems to be part of a carefully orchestrated attack by Trump’s team to undermine public confidence in the investigation. We have now learned that it was Trump attorney Jay Sekulow who wrote the questions, based on topics shared with the Trump team by the special counsel.

It seems highly likely that it was the Trump camp and not the Mueller team that leaked these questions. Not only is it against Mueller’s tight-lipped nature, but it is also against his interest to make these questions public because it could alert other witnesses to areas of inquiry. And if it was Sekulow who wrote them, Mueller’s team would not have had them to leak in any event.

Instead, it was likely a member of Trump’s own team who leaked the questions as part of a strategy to sow doubts about Mueller. Trump’s tweets the next day about the questions support this theory. In one tweet, Trump said (inaccurately): “No questions on Collusion. Oh, I see...you have a made up, phony crime, Collusion, that never existed, and an investigation begun with illegally leaked classified information. Nice!” In another tweet, Trump said, “It would seem very hard to obstruct justice for a crime that never happened! Witch Hunt!” In fact, obstruction of justice is itself a crime, and one that can be committed even if the underlying crime cannot be proved, and even if the obstruction was only attempted.

Lowry’s suggestion that the president cannot obstruct justice is legally indefensible. While the president has the authority to see that the laws are faithfully executed, he cannot do so corruptly. In fact, the draft articles of impeachment against President Richard Nixon and the impeachment articles against President Bill Clinton included charges of obstruction of justice.

And because corrupt purpose is an element of obstruction of justice, Mueller must probe Trump’s state of mind. Mueller will need to understand Trump’s knowledge and intent as he engaged in certain conduct, such as firing FBI Director James Comey or asking Comey to let the investigation into Flynn go. Contrary to Lowry’s argument that such an inquiry is “sweeping and intrusive,” it is necessary to proving an essential element of the offense. If Trump is innocent of all charges, his best chance to tell his side of the story is in an interview with Mueller, which Lowry says Rosenstein should forbid.

As Lowry notes, it is ultimately Rosenstein who is responsible for the investigation. We should be grateful that we have someone with the backbone to stand up to a president who wants a Department or Justice that protects him. Instead, Rosenstein is fulfilling his oath to support and defend the Constitution.

The client is not the president. It is the people.