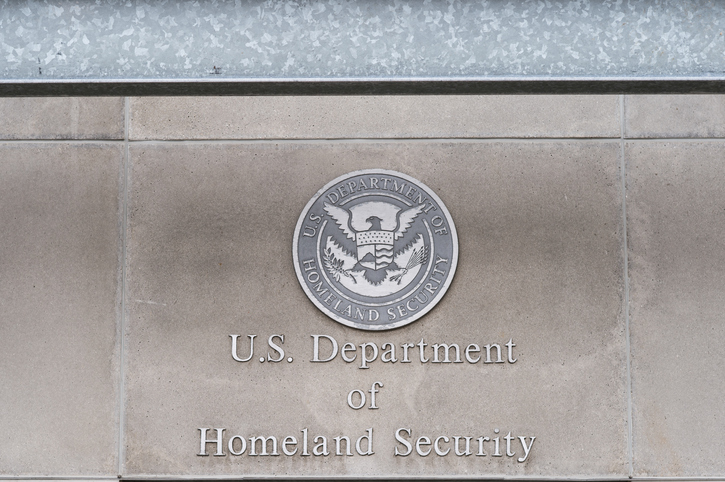 DACA was introduced by the Department of Homeland Security (DHS) in 2012 to deprioritize the deportation of noncitizens who were brought into the United States as children. Once procured, DACA status lasted two years at a time, was renewable and conferred temporary work authorization. It did not, however, provide a pathway to citizenship. As President Obama himself noted, DACA was but an impermanent, stop-gap measure, and less rooted than if Congress had passed the DREAM Act.

In keeping with his anti-immigration stance, President Trump directed DHS to end the program last September amidst pressure from the Attorney General and several Republican state attorneys general that threatened to sue to halt the program if the President did not act. Ultimately, he declared (echoing the DHS memo), “The Attorney General of the United States, the Attorneys General of many states, and virtually all other top legal experts have advised that the program is unlawful and unconstitutional and cannot be successfully defended in court.”

This Tuesday, Judge Bates of the federal district court for the District of Columbia decidedthat the Trump administration’s decision to terminate DACA was itself unlawful because it was based only on the “virtually unexplained” grounds that the program was “unlawful.” More specifically, the court concluded that under the Administrative Procedure Act (APA), the rescission of DACA was “arbitrary and capricious because [DHS] failed adequately to explain its conclusion that the program was unlawful.”

What does this mean? And more broadly, how can the court say that it is unlawful for the Trump Administration to rescind a policy issued by the previous administration, even though this policy was never codified in legislation? The answer lies in the application of administrative law to the executive branch’s immigration efforts.

The APA, passed in 1946, is a foundational law governing the actions of federal administrative agencies. By helping to ensure that agencies issue policy in a consistent, reasonable and fair manner, this statute safeguards both the public and the proper separation of powers. The relevant provision of the APA states that a court “shall…hold unlawful and set aside agency action…found to be…arbitrary, capricious, an abuse of discretion, or otherwise not in accordance with law.” The Supreme Court has ruled that to meet this standard, an agency must “articulate a satisfactory explanation for its action” that includes a “rational connection between the facts found and the choice made.” More recently, the Court instructed that “when an agency reverses a prior decision, it must provide a reasoned explanation for the change” that addresses the “facts and circumstances that underlay or were engendered by the prior policy,” including any “serious reliance interests.”

Based on this line of doctrine, Judge Bates determined that the Trump administration’s reasons for rescinding DACA, which he said included only “opaque” and “scant legal reasoning” for its declaration that the policy was unconstitutional and at risk for litigation, did not satisfy the APA’s requirements. Moreover, Judge Bates stated, DHS’s “failure to give an adequate explanation of its legal judgment was particularly egregious here in light of the reliance interests involved”:

Opponents of DACA may argue that because it is not based in statutory authority—namely, immigration legislation securing access to citizenship for the population eligible for DACA—President Trump should be able to eliminate it as he sees fit. However, this view ignores the importance of administrative law to the immigration context. Indeed, all agency policies, including in the highly-political and seemingly exceptional area of immigration, must adhere to the APA. In immigration, as in all areas of governmental regulation, administrative law principles require the executive branch to refrain from exercising its power in a manner that is unjust, overly expansive or lacking in accountability. Accordingly, DHS is not at liberty to rescind DACA without process or explanation now that the public has come to rely on it, despite presidents’ exceptional power to further immigration policy and even if the agency invokes seemingly urgent justifications such as a lack of constitutionality. In the words of Judge Bates once more:

Executive Branch officials possess relatively unconstrained authority to enforce the law against certain violators but not others. Ordinarily, the exercise of that authority is subject to review not in a court of law, but rather in the court of public opinion….When an official claims that the law requires her to exercise her enforcement authority in a certain way, however, she excuses herself from this accountability. [A]n official cannot claim that the law ties her hands while at the same time denying the courts’ power to unbind her. She may escape political accountability or judicial review, but not both.

Per Judge Bates’s order, President Trump and DHS now have ninety days to come up with a justification that satisfies the court.