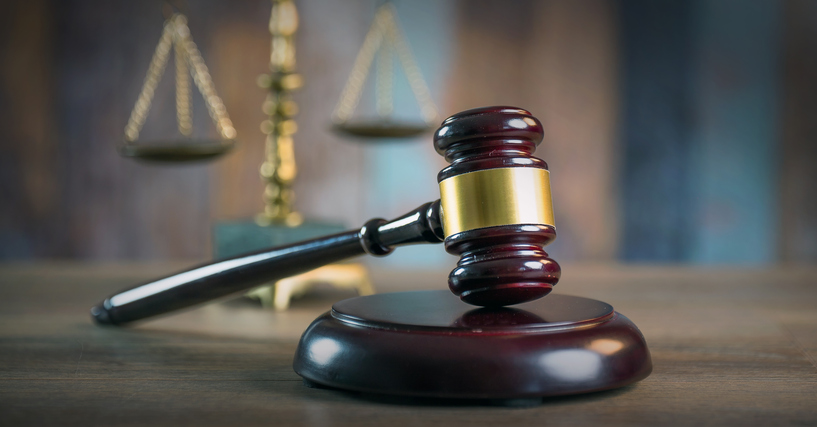 At a time when many people are concerned about the lasting impact of the broken U.S. Supreme Court confirmation process, state supreme courts are facing their own legitimacy crisis. High-cost state supreme court elections are increasingly the norm across the country and place substantial pressure on judges to rule in favor of wealthy and powerful interests when deciding cases. Similar pressures exist in states that use a political process to determine only whether a sitting judge should serve an additional term. With this in mind, the Brennan Center for Justice at NYU School of Law released Choosing State Judges: A Plan for Reform, a report urging states to depoliticize their systems for choosing judges to safeguard public confidence in the courts.

The Brennan Center’s recommendations follow research showing that million-dollar judicial races are increasingly the norm, and dark money spending—the source of which remains anonymous—flows freely in state supreme court elections. During the 2015-2016 cycle, there were more $1 million-plus supreme court races than ever before. As a result, the number of states with sitting justices who had been through a $1 million race rose from seven in 1999 to 20 in 2017, when one-third of all elected justices sitting on the bench had run in at least one $1 million race. And this spending concerns both the public and judges themselves: polls show that nearly 90 percent of voters believe that campaign cash affects courtroom decisions, and nearly half of state court judges believe the same.

And while debates about state judicial selection often focus on how judges first reach the bench, how judges stay on the bench may pose the most substantial threat to judicial independence. Indeed, extensive evidence, including two reports by ACS, suggests that when sitting justices go through a political process to retain their position—election by voters or reappointment by a governor—they respond to political pressures by ruling more often against criminal defendants and in favor of their donors and political party. As noted by retired Alabama Supreme Court Chief Justice Sue Bell Cobb, “Judges would have to be saints to ignore the political reality. And judges aren’t saints.”

States must consider how to safeguard the independence of state courts, particularly as the new U.S. Supreme Court may make state courts increasingly essential protectors of fundamental rights. To that end, Choosing State Judges: A Plan for Reform outlines best practices for states seeking to lessen the role of politics in the selecting, and reselecting, of judges:

Even before a state undertakes a wholesale shift in how it selects justices, there are steps states can take to mitigate the political pressures on courts, such as adopting a more accountable process for interim appointments, strengthening rules for when judges must step aside from cases involving major campaign supporters, and adopting public financing for judicial races.

State supreme courts already play a powerful role in American life. Ninety-five percent of all cases are filed in state courts, and state supreme courts are generally the final word on interpreting state law. As a result, state courts are the courts the public is most likely to interact with, and are capable of having a profound impact on laws related to everything from reproductive rights, to environmental regulations, to partisan gerrymandering. The recommendations outlined in Choosing State Judges: A Plan for Reform can help states insulate these decisions from political pressures and wealthy interests, and preserve the public’s confidence in them.