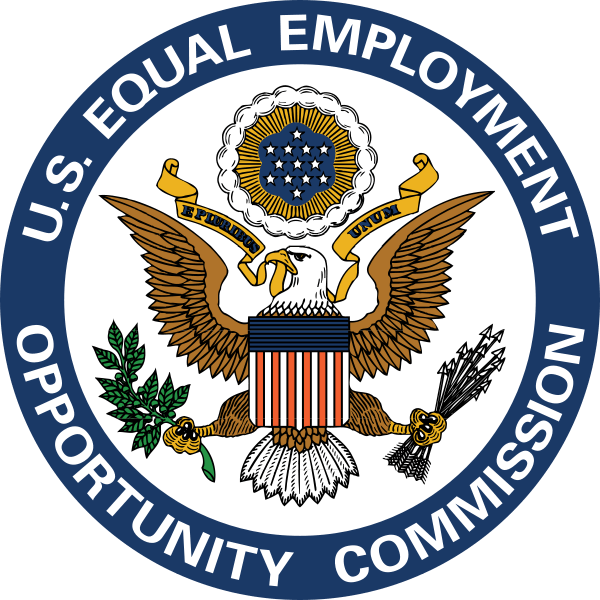 When Congress created the Equal Employment Opportunity Commission (EEOC), it declared that the purpose of the agency was to “prevent any person from engaging in any unlawful employment practice” prohibited by Title VII of the Civil Rights Act of 1964. The EEOC similarly states on its website that its mission is “to prevent and remedy unlawful employment discrimination and advance equal opportunity for all in the workplace.”

During the waning  weeks and months of the Trump administration, the EEOC adopted a number of policies that undermined the agency’s mission and impeded its ability to enforce Title VII, the Equal Pay Act, the Americans with Disabilities Act, the Age Discrimination in Employment Act, and the Genetic Information Nondiscrimination Act. Upon taking office in January 2021, President Biden replaced the Trump-appointed Chair and Vice Chair of the Commission with his own appointees, thus transferring administrative control of the agency to them. The EEOC’s new leadership, the Biden administration, and Congress have taken steps to reverse some of the Trump-era damage and return the agency to its original mission, including reinstating EEOC’s statutorily mandated obligation to share EEO-1 data with state and local fair employment practice agencies; revoking an executive order that effectively prohibited federal agencies, contractors, and grantees from conducting meaningful diversity, equity, and inclusion training; and repealing a regulation that severely limited EEOC’s ability to conciliate cases.

Much, however, remains to be done. Even though the five-member Commission now has new leadership, its majority remains in the hands of three Trump appointees, and it will stay that way until at least July 2022 unless one of those Commissioners decides to leave before the expiration of his or her term. For now, therefore, the Commission likely will be unable to make major changes in policy, such as adopting, repealing, or revising existing guidance documents or regulations. When a new majority is finally in place, the Commission can take a number of steps to rebuild and strengthen the agency’s ability to accomplish its mission, including:

In the coming months and years, the EEOC will have the chance to repair some of the damage done during the Trump administration. The agency should take advantage of that chance and begin to reclaim its mission of preventing discrimination and advancing equal opportunity in America’s workplace.

Patrick Patterson served as the Deputy Director, Office of Federal Contract Compliance Programs, U.S. Department of Labor from 2014-2017. He also was the former Senior Counsel to the Chair, U.S. Equal Employment Opportunity Commission from 2010-2014.