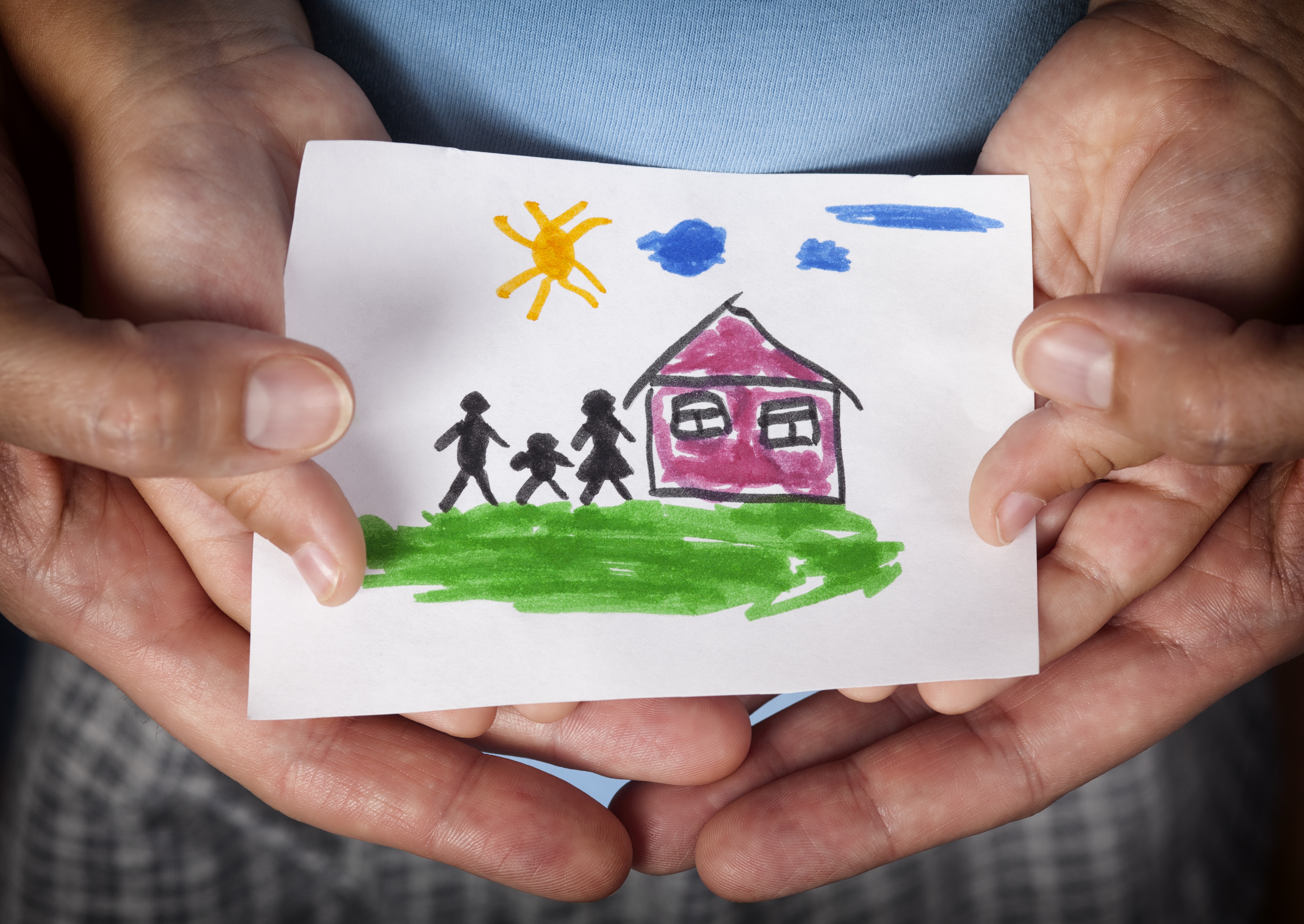 People aren’t safe if they’re being robbed of wages.

In this emergent wave of prosecutor reform, district attorneys must foster a new vision of public safety, centering economic security as an integral piece of a community’s well-being.

Beyond declining certain types of charges (such as drug possession and disorderly conduct), no longer seeking cash bail, and resentencing — efforts aimed at decarceration — the best prosecutors are focusing on a new understanding of public safety, which more broadly encompasses the financial health of their residents.

These district attorneys understand that true safety runs much deeper than the mere protection of the physical body or the integrity of property. Instead, this more holistic understanding incorporates factors that allow individuals and their families to participate — safely and more fully — in society. People aren’t safe if they’re victims of consumer fraud. People aren’t safe if they’re being robbed of wages.

Offices championing economic protection and opportunity — especially for the historically underserved like low-wage workers, people of color and immigrants — are those fighting for the true meaning of public safety.

Wage theft prosecution is not novel; there has been a healthy smattering of these cases in the past. Notably, the Brooklyn DA’s office produced a series of wage theft cases — a story of “greed and deception,” many of which resulted from employers’ failure to pay prevailing wage for government contracts.  More recently, San Francisco DA Chesa Boudin and Los Angeles DA George Gascon teamed up to file a high-profile civil lawsuit against Handy, the home services company, for the egregious misclassification of its workforce as independent contractors.

This shift in work will have effects far beyond putting hard-earned wages back in the pockets of workers and offering meaningful accountability for employers shirking the law and their responsibilities. This new area of casework will transform what and how the work is done.

First, as the system currently stands, many prosecutions arise out of police interaction or incidents reported from the community, but wage theft cases are much less likely to come from a “complaint” to law enforcement or a particular event, as people are often scared to speak up and compromise their livelihood; some are not even aware they are being wronged. (As was the story for many individuals in the Handy case.)

Instead, prosecutors must dedicate investigatory resources and invest in authentic partnerships with community-based organizations; these cases will not materialize without developing trust and connections within immigrant and communities of color, decoupling from the traditional case work-up, and less reliance on the police.

Second, wage theft efforts will reveal the interconnection of economic harms. According to a 2019 survey conducted by the Public Rights Project, nearly 54% of Americans said that they had suffered at least one incident of corporate abuse, including wage theft. And of those who had, eight out of ten said they had also suffered at least one additional harm, such as predatory debt collection, mounting debt, or housing insecurity.

In other words? Wage theft cases are just the beginning for these offices. Once they delve into these communities and the workers’ stories, there will be many more cases to explore surrounding economic security and civil rights.

The growth in wage theft prosecutions is an important trend line to follow in the coming years. As more district attorneys recognize the systemic racism in our criminal justice system, it is crucial they deploy resources focused on supporting the groups that have been historically targeted by law enforcement.

If done correctly, wage theft and other economic fraud cases will illustrate the power and potential of law enforcement to advocate instead of exploit, to protect not merely police. Those cases that side with the community — that center economic opportunity as a lynchpin in public health — will serve as the necessary breakthrough to fulfill the promise of policy reforms.

Jonathan Miller is Legal Director of Public Rights Project; PRP is currently accepting applications to its fellowship due May 24.