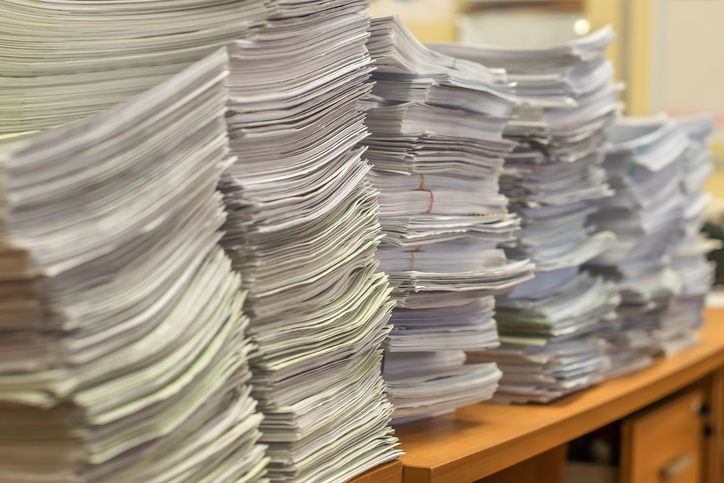 This blog is part of the blog symposium published in conjunction with a new ACS issue brief: Reforming “Regulatory Reform”: A Progressive Framework for Agency Rulemaking in the Public Interest. View the other blogs in the symposium by Lisa Heinzerling, Adam Zimmerman, Dan Farber, and Rena Steinzor.

At least since the Reagan Administration, opponents of regulation have taken the lead in waving the banner of “regulatory reform.” Indeed, less than a month into his first term, President Reagan launched the modern era of White House regulatory oversight explicitly “in order to reduce the burdens of existing and future regulations.”

As it happens, if one’s predominant aim is less regulation, then efficacious paths to “reform” are both manifold and obvious: Multiply procedural obstacles. Increase the number of “veto-gates.” Intensify judicial review. It might even be demanded, however incoherently, that two rules be put on the chopping block for every new rule proposed. Or a ceiling might be imposed on the gross aggregate costs to be imposed by new regulations—without taking into account the value of any offsetting benefits.

It is for this reason that Dan Farber, Lisa Heinzerling and I found ACS’s challenge – to reimagine regulatory reform through a progressive lens – to be both irresistible and daunting: irresistible because the pursuit of reform should not be one-sided, but daunting because the routes to better regulation, rather than less regulation are simply harder to map.

In many respects, administrative law is already sharply focused on the public values that progressives have historically pursued in the administrative state. In terms of process, we prize:

These goals should be well-served, in principle, by the existing statutory requirements that guide notice-and-comment rulemaking, a process disciplined by judicial review to insure both legal compliance and policy making that is supported by sound public reasoning. In the portion of our paper to which I most contributed—the portion on internal agency process—I took our challenge to be refining, rather than wholly redesigning existing mechanisms.

For example, with regard to public participation, it would be helpful to make the public comment period not just more inclusive, but more meaningful for the agency. Our suggestion is thus to have agencies engage in a conscious exercise to plan the comment process for significant rules. Agencies should “ seek to identify those groups of individuals most likely to be interested in or affected by a forthcoming rule, the subset of those individuals most likely to face barriers to participation in the rulemaking, and the forms of outreach and engagement most likely to yield additional information that could be of genuine use to the agency.” As the White Paper mentions, there exist numerous models of public participation that may be better suited to both agency needs and genuine engagement than the one-way process of dropping comments in the agency’s electronic “suggestion box.” Better targeted and more deliberative efforts could yield insights that are more useful for the agency and a deeper sense of civic participation for an often alienated public.

Both the quality of public participation and the success of evidence-based policy making can also be enhanced through more thoughtful and extensive use of advisory boards. We urge agencies not to follow the EPA’s recent and misguided lead in trying to remove from its advisory boards those scientists who are also federal grantees. University-based experts are invaluable advisors in many regulatory contexts and are needed to balance participation by those who receive financial support from regulatory industries.

To promote more transparent regulation, we believe Congress should amend the Administrative Procedure Act to make sure the public has access to the ex parte contacts that may prove relevant to a rulemaking. Congress should require that ex parte contacts whether in the form of written statements, documentary information, or summaries of oral contacts be docketed, including all such contacts made after the formal close of the public comment period for any particular rule. The aim should be to avoid an unaccountable system in which the public docket omits key information that has influenced agency outcomes without being subject to public vetting.

We also think there is room for more public initiative in identifying potential regulatory improvements, whether in the form of entirely new rules or amendments to existing regulations. We endorse the recommendations of the Administrative Conference of the United States that agencies simplify and regularize their procedures for receiving and processing public petitions for rulemaking. As we observe, “[t]he petitioning process could prove a significant tool for progressive reform if the process were more widely appreciated and pursued not just by ‘sophisticated stakeholders, but also by community groups and engaged citizens generally.”

Process re-design inevitably poses a conundrum for progressives, who traditionally focus more organizing attention on substantive outcomes, rather than procedures. “Clean air” and “worker safety” are more powerful rallying cries than “amend the Administrative Procedure Act.” I am conscious also that the reforms I have catalogued will absorb resources of already underfunded agencies and may prolong the regulatory process without guaranteeing yet greater public health and safety, freedom from discrimination, sound environmental stewardship, and the like.

Yet our democratic commitments necessarily entail process commitments, too. And on this point, we ought to take a lesson from the Reagan Administration. When President Reagan issued Executive Order 12,291, there was some grumbling among conservatives who bemoaned his decision to expend significant political capital on the general architecture of regulatory policy making rather than campaigning for a rewrite of the Clean Air Act or the Endangered Species Act or any of the other statutes that industry would like to see gutted. Yet the Reagan order, updated by the Clinton Administration, has proven the most consequential institutional innovation in federal regulation in the last half century. The point is: process counts. We should make it count in the public interest.