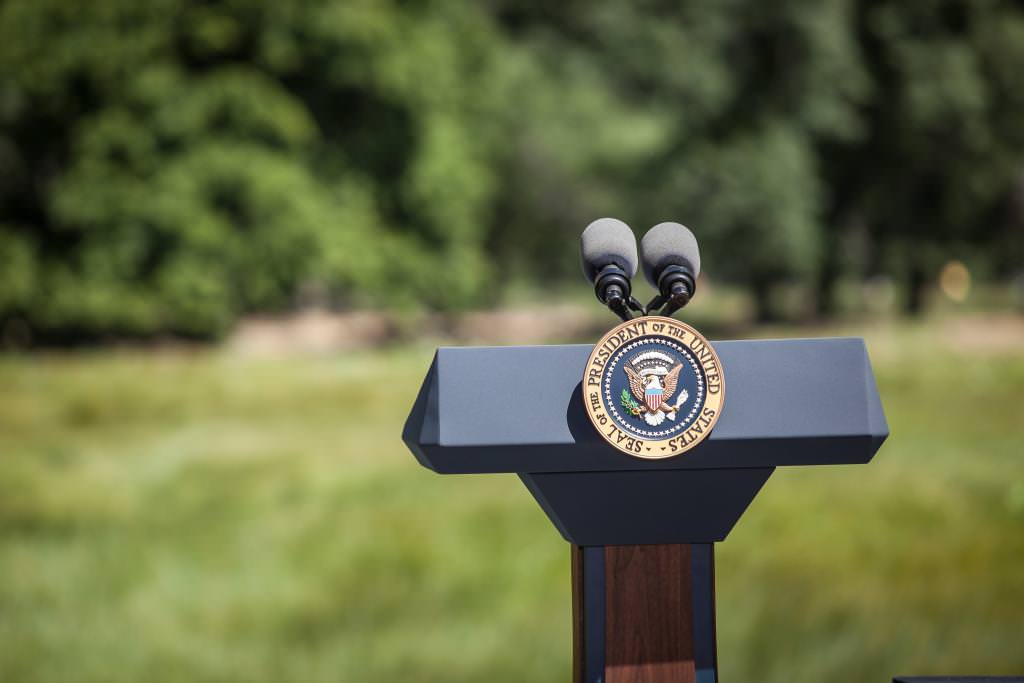 *This essay reflects only the author's own personal views.

Half a year ago, Joe Arpaio was a defeated incumbent facing possible jail time for misdemeanor criminal contempt of court – one consequence of him continuing to illegally detain people in violation of a court order. A racist anti-immigrant hardliner who brutally mistreated and humiliated his inmates, Arpaio is also the first and thus far only person to be pardoned by President Trump. The disgraced former Sheriff of Maricopa County in Arizona is now a candidate for the U.S. Senate.

It is a situation that continues to put progressive activists and commentators in an awkward position: condemning the candidacy of a convict and Trump's pardon as outrageous if not unconstitutional, while advocating for more executive clemency and more meaningful second chances for those with a criminal history. A country that aspires to be good and just also believes in redemption and mercy. So why is this particular pardon so bad?

To a lay observer, the blunt answer is that Arpaio isn't sorry for what he did and pardoning him didn't promote the broader public interest. That said, it is worth revisiting the details and legal themes, because surely Trump will issue more than one pardon during his presidency. (In December, the president also commuted the prison sentence of the former owner of a meatpacking company notorious for labor and immigrant abuses.)

If there is a replay of the pardon controversy, progressives should not ignore the greater good that executive clemency is supposed to achieve. At its best, the pardon power is an instrument of justice, mercy, and reconciliation in a fallible legal system run by fallible people. If a society's greatness is measured by the possibility of redemption it grants to the penitent, then we should want more pardons to keep second chances on the table.

A pardon is also sometimes the only meaningful intervention left when the law unjustly breaks a person for breaking the law. The American criminal justice system has banished people to prison for life without parole as a result of shoplifting three belts, possessing stolen wrenches, and attempting to cash a stolen check. If a 19 year old gets locked up for selling drugs, then spends two decades repenting, do we want to be a society that forces him to die in prison anyway? People make mistakes, but so does the criminal justice system.

Imagine another scenario where activists and public officials protest a destructive presidency in defiance of anti-protest statutes enacted in a civil liberties crackdown. Imagine they then kept defying a court order to stop or to follow other instructions. Perhaps they'd feel compelled to engage in civil disobedience to expose the cruelty of a new unjust law, or to defend their neighbors and loved ones against it. They all could be driven by the sense that people's fundamental rights were under assault, but a prosecutor could still file criminal charges and a judge could still find them in contempt of court. If these guilty parties sought a pardon, should a president have the power to forgive contempt of court convictions in the first place?

Considered important enough to expressly write into the Constitution, the presidential power to remedy miscarriages of justice was always meant to be part of our system of government. As future Supreme Court Justice James Iredell remarked at the North Carolina Ratifying Convention, "an inflexible adherence" to a law, "in every instance, might frequently be the cause of very great injustice" because it's impossible to foresee all potential circumstances. Then "justice would wear a countenance too sanguinary and cruel" without the mercy of the government, wrote Alexander Hamilton wrote in the Federalist Papers.

Hamilton also saw the pardon as a means for restoring "tranquility of the commonwealth" after civil strife or violent conflict. Indeed, the aftermath of war turned out to be a common moment for clemency for presidents seeking national calm and unity, not just the routine administration of mercy and justice: Washington pardoned Whiskey Rebellion leaders, Madison pardoned War of 1812 deserters, Lincoln and Johnson pardoned Confederate soldiers, and Ford and Carter pardoned Vietnam War draft resisters.

That is not to say all pardons have been noble in motive. But what makes the Arpaio pardon particularly unusual in light of the lay understanding of executive clemency is that he didn't suffer an outrageous miscarriage of justice; he's no Jean Valjean sentenced to five years of hard labor for stealing a loaf of bread. He had not been sentenced yet and would've faced six months in jail at most. Arpaio's conviction was not a pedestrian contempt of court decision either. In his case, the court was trying to stop him from trampling on people's constitutional rights.

To be clear, that single pardon has not constituted the annihilation of the judiciary's accountability measures. The judicial orders in the civil case against Arpaio are still in force and the court later rejected his attempt to erase the judicial record of his conviction. (A pardon does spare a person from punishment, lessen the stigma of a conviction, and restore civil rights, such as the right to vote and hold public office in some states. A pardon was not necessary for Arpaio's candidacy, however, because Arizona's felony disenfranchisement rules do not apply to misdemeanors.)

Even so, Trump undermined the judiciary's efforts to hold Arpaio accountable for violating people's basic rights when he was a public official entrusted to protect them. That is why his first pardon was subversive. It perverted a core part of our system of civil liberties and civil rights in a way that threatens the constitutional firmament itself.

In the Trump era, such warnings resonate more urgently because the president has been scornful of rules other than his own and hostile towards those who confront him over it. Moreover, as shown by his personal attacks against judges who've ruled against his policies, that enmity is especially fierce when it is provoked by the judiciary asserting its independent authority and challenging his transgressions against the Constitution.

That should alarm all of us who cherish the fundamental rights guaranteed by our country's founding document. But that is reason to focus on the constitutional liberties underpinning the criticisms of Trump's first pardon, not to broadly denigrate executive pardons as shameful acts no president should consider. The pardon power was originally enshrined into the Constitution for a good purpose – and we would do well to remember that, especially as we criticize its particular misuses.