Oversight Is a Constitutional Necessity, Not a Luxury 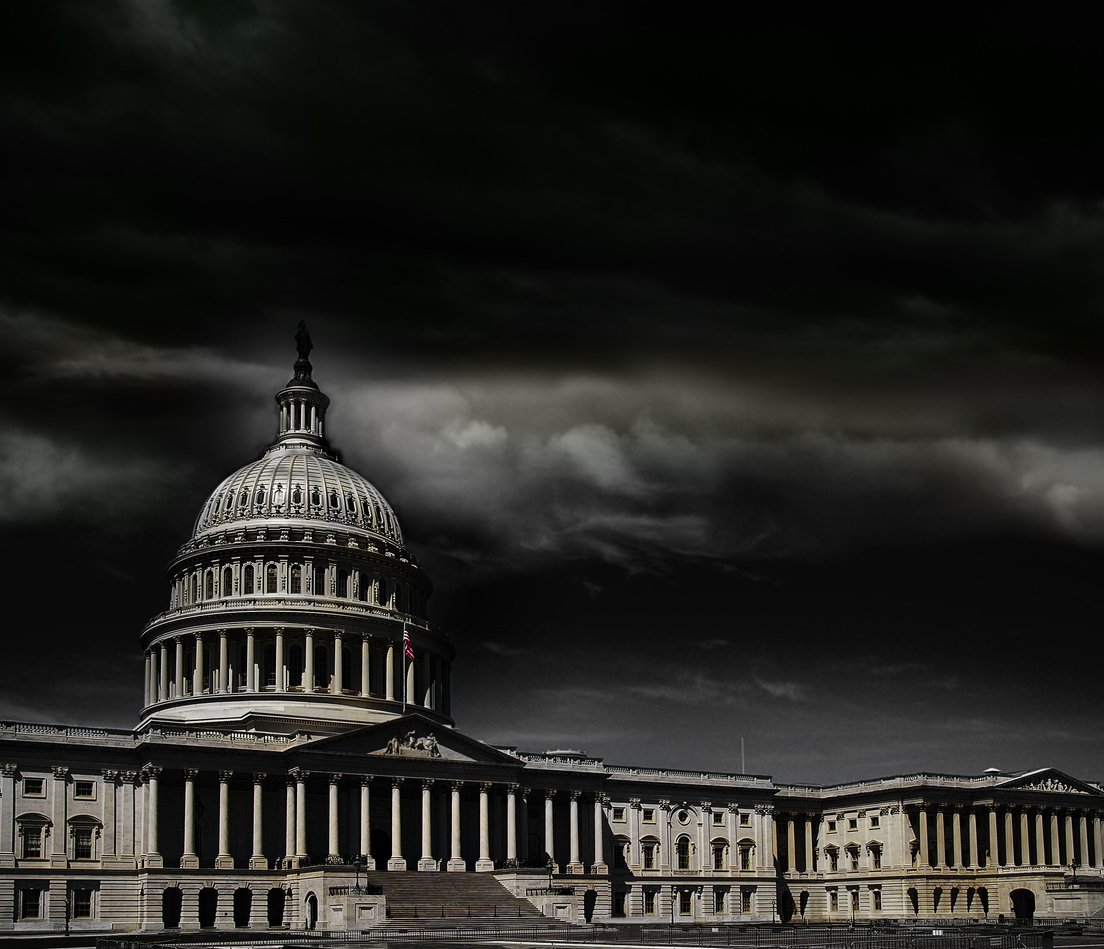 Now that the Mueller report is out, the focus of attention has shifted to Congress. This is as it should be. Congressional oversight of the executive branch is the separation-of-powers “in action.” As any student of the Constitution knows, checks and balances are essential to a well-functioning Republic. And as the Supreme Court has written:  “the power of Congress to conduct investigations is inherent in the legislative process.” It is “essential” to the conduct of the government.

Despite this constitutional truism, the Trump administration has now sought to stonewall Congress’s oversight efforts. The Congress seeks the testimony of former White House Counsel Donald McGahn to testify about the Mueller report and obstruction of justice. The President has resisted. The House sought President Trump’s tax returns, and the president not only resisted, he went to court to block the effort. These are but two of the controversies in which the president has attempted to thwart legitimate congressional oversight; the House oversight committee’s work now extends to a wide variety of pending matters including the census, security clearances, and immigration.

There is nothing unusual about Congressional oversight of presidents and their administrations. Congress has exercised its oversight powers since the first Congress, over two hundred years ago. One of the very first laws required that the Treasury Secretary report back to Congress. George Washington was not immune from Congress’s oversight of his conduct when scandal loomed in 1792 over General Arthur St. Clair’s battle defeat. Throughout American history, whether it be the fear that President Grant’s aides ran a Whiskey Ring or President Harding’s men sold off lands for oil profits in Teapot Dome, Congress has investigated the conduct of presidents and their aides to fight corruption, greed, or simple malfeasance in office. And, if those historical examples do not convince, more recent events should not be forgotten: Watergate and Nixon, Iran-Contra and Reagan, Whitewater and Clinton.

No president is above congressional investigation because the president serves the people, not the reverse. As the Supreme Court has explained, in the leading case, United States v. Watkins:

That [oversight] power is broad. It encompasses inquiries concerning the administration of existing laws as well as proposed or possibly needed statutes. It includes surveys of defects in our social, economic or political system for the purpose of enabling the Congress to remedy them. It comprehends probes into departments of the Federal Government to expose corruption, inefficiency or waste.

Not surprisingly, given this rule, presidents of both parties have bowed to public pressure from Congress to oversee the president’s execution of the law. In Watergate, John Dean, Bob Haldeman, and other White House staffers accused of malfeasance testified.  Nixon pled executive privilege in court against a special counsel, not Congress, and then lost, forcing him to release tapes revealing his attempt to steal an election. During Iran-Contra, Oliver North, John Poindexter and Fawn Hall—all former White House staffers alleged to have made errors--testified. Neither executive privilege nor national security concerns caused a court battle.

In the past, it has been the conventional wisdom inside the beltway that presidents incur more political damage by stonewalling than allowing Congress to do its job. But the rules appear to have changed. As I wrote five months ago, in November after the election, enthusiasm about the new Congress and its powers needed to be tempered: Congress’s newfound Democratic majority was likely to find its oversight powers thwarted by this president. And that has come to pass.   Presidents have legitimate tools to resist silly requests or fishing expeditions. Executive privilege covers communications essential to the core of the president’s ability to “faithfully” execute the law. National security laws prevent the disclosure, by anyone, of classified information. In the past, none of these tools have been used successfully to thwart legitimate congressional investigations on matters of serious public import.

Now, however, oversight is about to go to Court. If the president continues to block these investigations, the House will ask the judiciary to enforce its subpoenas. (As some have recently remembered, Congress used to have the Sergeant at Arms arrest recalcitrant witnesses, but this practice has gone out of favor). Supreme Court case law makes clear that Congress has the authority to subpoena any witness and to hold them in contempt of Congress on any matter about which Congress could legitimately oversee the executive. This power is intentionally broad: it includes not only the power to actually legislate, but also to anticipate legislation, and supervise executive employees. It even includes a legitimate interest, as the Court said in McGrain v. Daugherty in “information” that the public may need to assess the workings of government, in that case, about the Attorney General’s malfeasance in office.

Given the breadth of Congress’s oversight powers, enforcing these subpoenas should be an easy case for any judge.  National security concerns, if present, cannot thwart the request—if sincere, they lead to Congress taking testimony in its secure facilities (which it did during Iran-Contra).  The Supreme Court in United States v. Nixon rejected the president’s absolute claim of executive privilege, holding that it was for the Court to delimit the bounds of any privilege. That privilege is narrow and can be overcome by Congress’s need for the information.  If the president has a legal argument, it will largely be based on the claim, which is inaccurate, that he has the “exclusive” authority over all of the matters under subpoena. Even if that claim is applied to the Special Counsel investigation, it should be rejected, just as the Office of the Legal Counsel once rejected its underlying theory—that the “unitary executive” allows the president unlimited authority within the executive branch. Since 1927, when Congress subpoenaed Harry Daugherty, a former Attorney General, the Supreme Court has upheld Congress’s right to investigate the executive.

The problem with these upcoming court battles is not that the House will lose its judicial battles, but that these battles will take time. In Watergate, the Supreme Court accepted the tapes case before a final judgment below because of the “public importance” of the issues and “the need for their prompt resolution.” Let us hope that judges in these cases are savvy enough to understand that their decision should be issued with all deliberate speed. This president would not be the first to claim executive privilege, delay, and hope that, in two years, there would be a new Congress which might drop the matter.

At stake here is a well-functioning Republic. The separation of powers rarely finds its way to the Supreme Court, in large part because the branches negotiate the distance from the Capitol to the White House in good faith almost every day of the week.   They do this with a basic set of guidelines that are well known in Washington and set forth in rare, but clear, Supreme Court cases. If this president means to change the rules, he will first have to go to court. To an outsider, these judicial battles may look like just one witness and one subpoena, but what is stake is much bigger:  it is about the very form of our government.  Presidents have increased their power exponentially over the past decades. In these oversight cases, the question is whether courts will do their duty to recognize the legitimate constitutional powers of Congress.