One Year of Court Packing 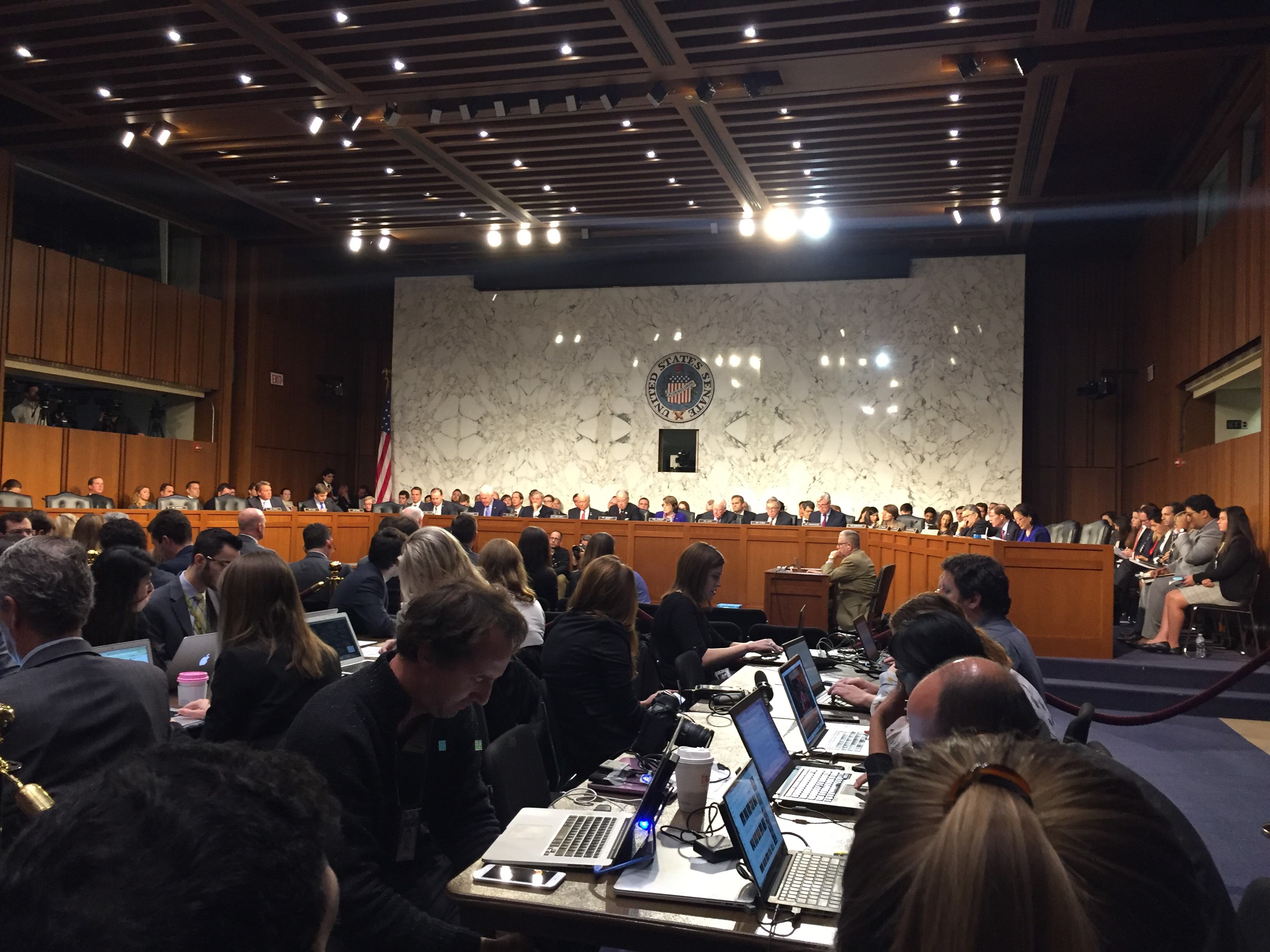 For judicial nominations, 2018 began much the way 2017 ended. Rushed and reckless sum up the confirmation process.

In the waning days of last year, drama, worthy of a reality show, surrounded Trump’s judges. The White House withdrew three candidates after Republicans called out their lack of qualifications. In one instance, a viral video captured Matthew Petersen, a former judicial nominee for the U.S. District Court for the District of Columbia, failing to answer basic legal questions.

At the same time, with 12 circuit court confirmations, Trump set a record for the most lifetime appointments to the federal appeals court in the first year of any president.

These two facts are related.

The safeguards, the existing structures within the Senate and the Judiciary Committee, are being removed from lawmakers’ role in confirming judicial nominees.

There have been four hearings packed with multiple circuit court nominees. That means that Senators have a five-minute round of questions to divide between two or more nominees for a lifetime position on the court of appeals. These are the courts of last resort for most federal cases.

With less time to conduct research and ask good questions, it is difficult for members of the Senate Judiciary Committee to make an informed decision. Senators are being rushed and required to make snap judgments to consent to a lifetime circuit seat.

For the second time, Sen. Grassley has ignored a century-old Committee tradition, the blue slips, in scheduling a Jan. 24 hearing for judicial nominee Michael Brennan without the prior consent of Sen. Tammy Baldwin, D-Wis. The tradition involved a home-state senator consenting to a confirmation hearing.  For every district court and circuit court nominee, the two home-state senators representing the state with relevant vacancy are asked to convey their views on the nominee. The blue slip was a way for individual Senators to secure consultation from the White House before nominations and make sure that nominees fit with home-state values.

During the entire Obama Administration, nominees, under both Democratic Chair Patrick Leahy (D-VT) and later Republican Chair Grassley, the Judiciary Committee never moved a nominee without a returned blue slip.

What does that mean?

Eighteen of President Obama’s nominees did not have confirmation hearings because Republican Senators declined to return their blue slips despite the White House’s exhaustive consultations. These 18 vacancies, including several circuit court vacancies, now are being filled. Recently, we saw a Trump nominee proceed through a Judiciary Committee hearing without a blue slip, with one more scheduled for this Wednesday.

With the erosion of the blue slip process, we see a truncated vetting process with a low-quality review. We have the results to show it.

A bad process has produced bad outcomes. We must demand better from the Senate majority.