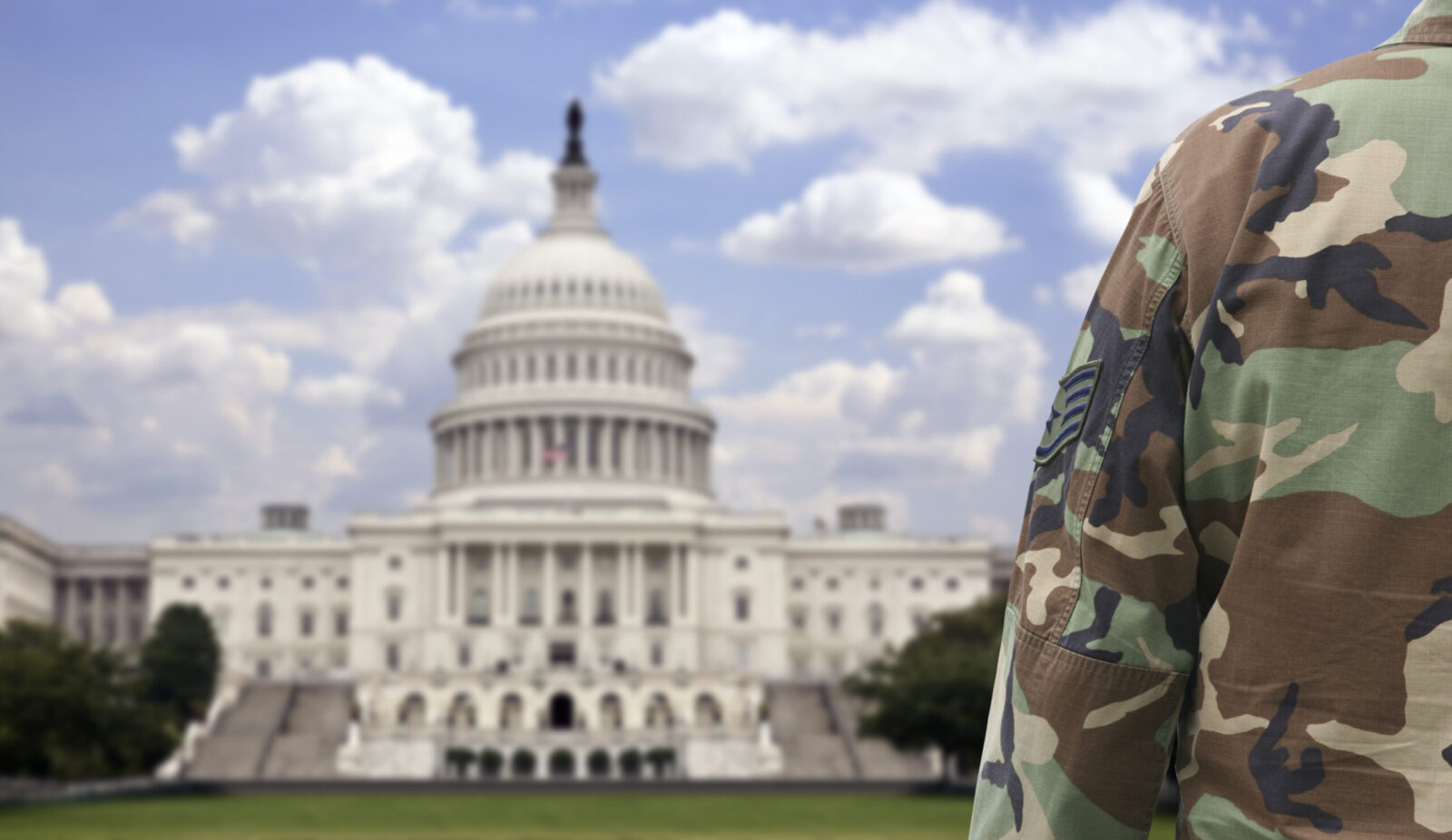 It has been nearly two months since reports first indicated that Russia was massing troops near its border with Ukraine in preparation for what could be a new offensive military operation against the country Russia first invaded in 2014. This is a crisis with implications for the US and its allies. Ukraine shares borders with several NATO members, and Russian president Vladimir Putin has used the threat of invasion as part of an effort to compel the US and its allies to accept his demands, including that Ukraine and other countries that were formerly part of the Soviet Union will not be admitted to NATO in the future.

News coverage in the United States focuses on the Biden administration’s management of and possible response to the Russia-Ukraine crisis. This coverage rests on the incorrect and dangerous assumption that President Biden alone has the authority and discretion to determine the nature of the US response, including whether the US might take military action if Russia once again invades Ukraine. For instance, an Associated Press piece reports that “President Biden is not planning to answer a further Russian invasion of Ukraine by sending combat troops”. An op-ed in the Washington Post is titled “Biden must show that the US stands ready to support Ukraine, militarily if necessary”. Members of Congress look on passively as there are reports that the Biden administration has placed 8,500 US troops “on heightened alert for possible deployment to Europe amid rising fears of a possible Russian military move on Ukraine”.

It is essential for the US to determine how to respond to any new Russian offensive against Ukraine. However, it is also essential to make clear that Biden does not have unilateral authority to make this decision. The US is a constitutional democracy in which no branch of the federal government has unconstrained power. Under the Constitution, foreign affairs powers--including decisions involving the use of military force--are shared between Congress and the president. The president is Commander in Chief of the armed forces, but Congress declares war. Many scholars conclude that presidents can only unilaterally order the use of military force in an emergency scenario, when the US faces an actual or imminent attack and there is no time to seek advance congressional authorization. As serious as the Russian threat to Ukraine is, there is no indication at the moment that Russia poses an actual or imminent threat to the US. If Russia does escalate its war with Ukraine in a new invasion without taking any action that directly threatens US forces, US law would require congressional approval for military action against Russia.

James Madison believed that the separation of powers was necessary to preserve liberty and prevent tyranny. As Madison explained, the separation of powers does not mean that each branch of the federal government exists in its own hermetically sealed sphere of authority, insulated from the other branches. Instead, the separation of powers requires overlap between the branches of government so that each has “the constitutional means and personal motives to resist encroachments of the others”. Madison also warned that the words of the Constitution could be mere “parchment barriers”, empty of real significance, unless there was an effective mechanism for translating constitutional aspirations into meaningful limits on power.

Whether Madison’s framework retains meaning today depends on whether members of each branch of the federal government use the ample constitutional tools available to them to take action when one branch exceeds the constitutional limits of its power. For nearly three quarters of a century, beginning with the Korean War, US presidents have claimed unconstitutional authority to unilaterally order military action when there is no direct, immediate threat to the US. During that period of time, members of Congress have generally failed to fulfill their constitutional obligation to enforce limits on presidential power.

Congressional abdication of responsibility has profound implications for liberal democracy, which is centrally based on the rule of law and the notion that limits on power apply to everyone, even the president. In recent years, we have seen Donald Trump’s authoritarian ambitions and disdain for the rule of law present a direct threat to liberal democracy in the US. Biden is no authoritarian, but that doesn’t mean he can be allowed unbounded discretion to make decisions about US foreign policy and the use of military force that, under the Constitution, are jointly assigned to both Congress and the president. Insisting on Congress’s role when it comes to mapping out the US response to a possible renewed Russian invasion of Ukraine is not a partisan matter. Rather, it is a question of liberal democracy that focuses attention on whether legislators will insist on playing their constitutionally mandated role in determining some of the most serious policy decisions that can be made.