NY Watchdog Could Take a Bite of Trump Probe

Daniel L. Alter Alter is an attorney in New York and a former Coker Fellow in Constitutional Law at Yale Law School. 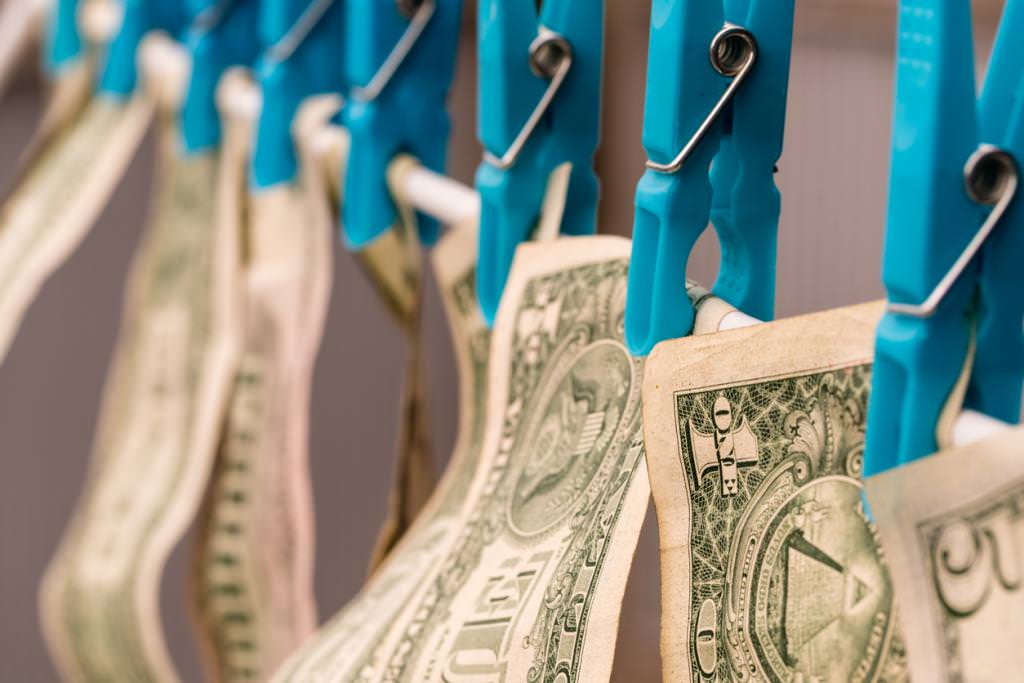 *This piece was originally published by Times Union

If it has not already done so, the New York State Department of Financial Services (DFS) could vigorously pursue what Congress has so ponderously avoided: whether Deutsche Bank aided, abetted, or facilitated the Trump Organization in possible Russian money laundering.

As New York's bank regulator, DFS supervises Deutsche Bank's New York branch office. With its broad regulatory authority, and its numerous statutory tools that pare away obfuscation with surgical precision, DFS could very likely get to the bottom of this matter faster than Special Counsel Robert Mueller can alone.

On January 2, Glenn R. Simpson and Peter Fritsch published an astonishing opinion piece in the New York Times. Simpson and Fritsch founded Fusion GPS, the commercial research and strategic intelligence firm responsible for the now infamous "Steele Dossier" — a collection of intelligence reports that, among other things, recounts deeply troubling efforts by Russia to interfere with the 2016 United States presidential election in order to help then-candidate Donald Trump win. Simpson and Fritsch wrote that they had advised congressional investigators that their research had found "widespread evidence that Mr. Trump and his organization had worked with a wide array of dubious Russians in arrangements that often raised questions about money laundering." They also told Congress to "look into bank records of Deutsche Bank and others that were funding Mr. Trump's businesses." They concluded that Congress has been "uninterested in that tip," even though Simpson told the Senate Judiciary Committee that the retired British spy who authored the Steele Dossier — on his own — felt compelled to advise the FBI in July 2016 that then-candidate Trump could be subject to Russian blackmail. A week later, Sen. Diane Feinstein publicly released the transcripts of Simpson's Senate testimony.

DFS could now take the torch and run with it. That certainly would not be a rash or unreasonable response. Alarms are sounding in all quadrants. Steve Bannon — Trump's former campaign CEO and Chief White House Strategist (but apparently his present nemesis) — was recently quoted by Michael Wolff as implicating Deutsche Bank in financial misconduct involving the Trump family. In 2014, Trump's son Eric was quoted as saying that the Trump Organization "didn't rely on American Banks" to finance business projects because "[w]e have all the funding we need out of Russia." And before that, in 2008, the president's eldest son, Donald Trump Jr., stated that "Russians make up a pretty disproportionate cross-section" of investors in Trump Organization assets, adding that "we see a lot of money pouring in from Russia."

Nor would this be the first time that DFS had investigated Deutsche Bank for Russian money laundering. Just one year ago, in January 2017, DFS fined Deutsche Bank $425 million for the bank's involvement in a scheme that laundered $10 billion in Russian funds. At best, Deutsche Bank has a prior record of woeful money laundering controls that undoubtedly gives New York (and likely federal) regulators indigestion. To date, it has also had a confounding and impenetrable business relationship with the Trump Organization — fraught with litigation and debt refinancing that surpassed hundreds of millions of dollars in prior unpaid Trump loans. Indeed, in his recent book "Collusion," investigative reporter Luke Harding seriously questions whether the Trump Organization's relationship with Deutsche Bank is connected to the Russian money-laundering scheme for which the bank was punished by DFS. The smoke has gotten thick.

So what can DFS do to clear the air? New York state law gives the agency extraordinary power. It can order Deutsche Bank's New York Branch to prepare a "special report" detailing all transactions in which the bank engaged involving the Trump Organization, its affiliates, and Russian-related entities or individuals. It can assign forensic bank examiners to analyze relevant bank files. It can subpoena bank records. It can subpoena documents from third-parties involved in those transactions, including perhaps other banks, consultants, brokers, and business associates of both the Trump Organization and Deutsche Bank. It can take sworn testimony from witnesses and hold hearings (potentially public) in which Deutsche Bank must appear before DFS to explain apparent violations of law, such as the purposeful or negligent facilitation of money laundering. Any or all of these regulatory actions may be warranted. And Deutsche Bank would risk its life-line to the New York financial markets if it were to mislead the agency.

The enforcement of anti-money laundering rules is a core function of every bank supervisor. Violation of those laws threatens the safety and soundness of banking institutions and the integrity of global financial markets. In these extraordinary circumstances, it also may have struck at the heart of American democracy.

The governing maxim for the Manhattan real estate industry — well known to the Trump Organization — has always been "location, location, location." Because New York is a global financial center, that same principle has made DFS responsible for supervising some of the world's largest financial institutions, Deutsche Bank among them. That is a solemn responsibility.

A divided Congress may have chosen to ignore a hot "tip," but DFS need not. Whatever the outcome, this investigation is far too important — for both New York and the nation — for it to go cold in a Russian winter.