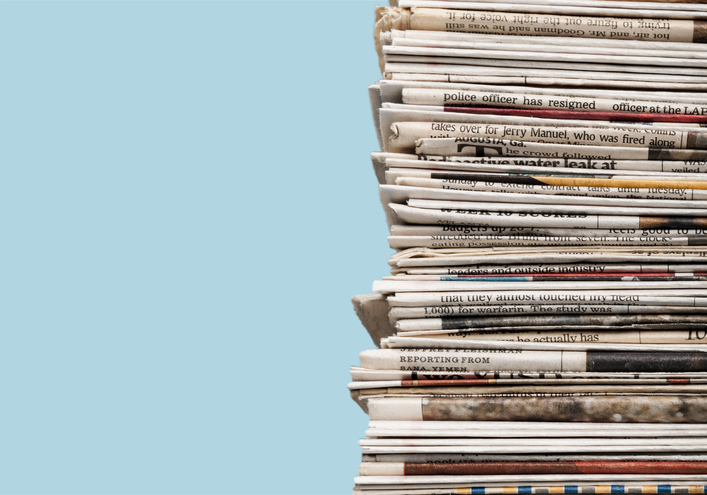 *This is part of ACSblog's Symposium on Whistleblowers.

“The purpose of the [Freedom of Information Act (FOIA)] is to protect the public from secret government activity[,]” announced the South Carolina Supreme Court in S.C. Tax Comm'n v. Gaston Copper Recycling Corp., a landmark public records case brought to resolve the public’s right to review tax commission records explaining why a corporation received a massive property tax reduction to the detriment of local schools. Sunshine laws have long been prophylactic, but current events have rekindled the public’s interest in knowing its government’s business. One South Carolina-focused non-profit saw a need and moved to fill it. Public Access to Public Records(PAPR) is dedicated to obtaining public records through FOIA requests and posting the records in an online, searchable database. Led by two former newspapermen and a lawyer, the organization’s first outing—a request for financial records from a local prosecutor’s office—has proven eventful.

This crowd-sourcing experiment has sparked a newspaper war (in the best possible sense) and highlighted timely lessons about our need for greater public access. According to the March 22, 2018 edition of the South Carolina Press Association’s newsletter, the record disclosure has prompted 16 different news reports. ­­­Several more followed and, as this post was being written, the Post and Courier corrected its earlier reporting based on newly reviewed records indicating Johnson paid his brother $6,000 to deejay office Christmas parties, “twice the amount previously reported by the newspaper.” More broadly, the frenetic volume of content generated about the Johnson story is evidence of something missing before it: data. At all levels, our government produces a vast amount of information while conducting the public’s business. As electronic communication has become the norm, this information has become more voluminous, but less costly to generate, maintain, and publicly disclose. While recent amendments to South Carolina’s FOIA have sought to push down disclosure costs by emphasizing electronic record disclosure and cabining in paper copy costs, press advocates and good-government watchers are wary that governments turn to new obstacles, like redaction costs, to block disclosure. In short, the rise of electronic recordkeeping has not ameliorated the need for a willing litigant to push back against unreasonable barriers to public access.

The responsiveness of South Carolina news outlets to the Johnson story exposes one of their vulnerabilities—a relative lack of access to public information. Record requests cost time and money, while a dwindling number of reporters in desiccated news rooms face daily pressure to generate content. This leaves scant time and fewer resources to collect and catalogue public records in service of a bigger story that may never come to fruition. Newsrooms are likewise judicious in their use of limited litigation resources and likely not to litigate an otherwise winning public disclosure dispute where the underlying story may not grab headlines or generate clicks. For the projects it pursues, PAPR’s prerogative is to enforce sunshine laws and promotes public awareness of government action, in part by accepting public suggestions and tips via an anonymous online submission page. To this end, less notorious projects are proving just as important, like a records request prompting the state attorney general to agree to search, retrieve, and disclose all public records from his private email account after one of those public-private records became the subject of a recent news report.

“Bookshelves in the United States and Europe are starting to sag under the weight of new volumes analyzing democracy’s troubled state[,]” remarked one reviewer of the latest epistle warning of liberalism’s retreat. As I have written elsewhere, our commitment to evidenced-based reasoning and the rule of law appears, at times, questionable. Recent news reports about Sinclair media demonstrate our collective resolve for truth is further diminished by increasingly corporate newsrooms. And, yes, as the recent state Supreme Court decision in Brock v Town of Mount Pleasant reminds us, secret public meetings and illegal record destruction persist. Somehow the national discussion of this malaise has not coalesced around many solutions. PAPR’s work on records access is a practical retrenchment in support of open government. Fractured media habits undermine national discussions about shared priorities. But, the Johnson story suggests an appetite for a broader arc and deeper dive in matters of public concerns. This proposition has proven true with national stories as exemplified by the New York Times and Washington Post’s recent work on l’affaire Russe. But at the state and local level, where fewer resources are available to pursue long-running inquiries or massive document dumps, PAPR is stepping in to shine a light on the problem.