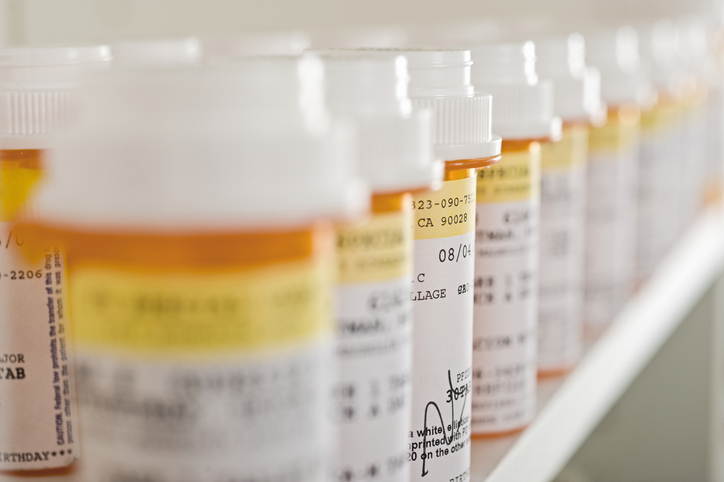 Here’s a good riddle: What do you call a court system that holds a drug manufacturer accountable for causing brain damage to children by failing to warn of its drug’s dangers? There are lots of good answers: Fair. Just. True to America’s principles.

But none of those are funny.

It’s the best legal joke of the year!

ATRF is devoted to changing the law so corporate wrongdoers can get away with almost anything. The December edition of its annual attack on courts making corporations compensate their victims — Judicial Hellholes 2018-2019 — calls California “Judicial Hellhole #1” because the Supreme Court of California ruled unanimously in T.H. v. Novartis that a brand-name drug manufacturer can be sued when the generic version of its inadequately-labeled drug causes brain damage to children.

That fact alone shows that ATRF’s “Judicial Hellholes” propaganda campaign is laughable. It also confirms that, for corporations valuing profits over people’s lives, accountability is “hell.”

ATRF’s attack piece should be published on Opposite Day. It should be covered by the press, if at all, as a farce.

What happened in T.H. v. Novartis exposes the absurdity of the “Judicial Hellhole” campaign.  Public Justice was co-counsel for the plaintiffs. (Leslie shared the argument with Ben Siminou.) California’s high court ruled that, because brand-name drug companies write the labels for all versions of their drugs, people injured by mislabeled generic versions of their drugs can sue them. (The generic drug manufacturers are immune under federal law because the brand-name manufacturers control the labels’ wording.) The decision opens the courthouse doors to millions of victims of inadequately-labeled drugs — who would otherwise have no remedy at all.

The lawsuit was filed on behalf of twins injured in utero by a generic version of a brand-name drug called “Brethine,” which their mother took to control preterm labor. Novartis is the brand-name drug company that wrote the label for Brethine. It knew that Brethine (and its generic equivalents) could cause fetal brain damage, but didn’t want to say so on the drug’s label because it was making too much money selling Brethine to pregnant women.

So Novartis didn’t change the label; instead, it sold the rights to the drug to another company for a big profit and walked away. A few years later, the twins’ mother was prescribed Brethine to control her preterm labor. Her prescription was filled with a generic version of the drug, and her children were born with brain damage.

Instead, they sued Novartis. They argued that the brand-name company could be held liable because Novartis (a) wrote the label for the drug; (b) knew that manufacturers of generic Brethine were required by law to use Novartis’s label; (c) knew its label was inadequate and failed to warn of its drug’s dangers; and yet (d) chose to prioritize profits over safety by declining to update the label to protect the drug’s market value as a therapy for preterm labor.

The California Supreme Court agreed. It held that brand-name manufacturers have a duty to consumers of generic versions of their drugs — and that Novartis’s sale of its drug to another company didn’t let Novartis off the hook for its failure to update the label when it manufactured the drug.

The decision will make California — and America — safer. The risk of liability creates an incentive for drug companies to change their labels when new risks emerge. But, if drug companies can’t be sued for hiding their drugs’ dangers, all bets are off.

ATRF knows that, but it’s dedicated to corporate profits, not public safety. It called California “Judicial Hellhole #1” for our case, but its reasons for smearing other places are equally ludicrous. The rest of ATRA’s top five are:

These are places where corporations are being — and can be — held accountable. Instead of insulting them and seeking immunity for its corporate backers, ATRF should be pushing its funders to stop hurting people and violating the law.

The brain-injured children seeking justice in T.H. v. Novartis are already in hell.

They deserve a court system that hears and resolves their claims fairly.

That’s what the Supreme Court of California gave them.

And that’s no joke.