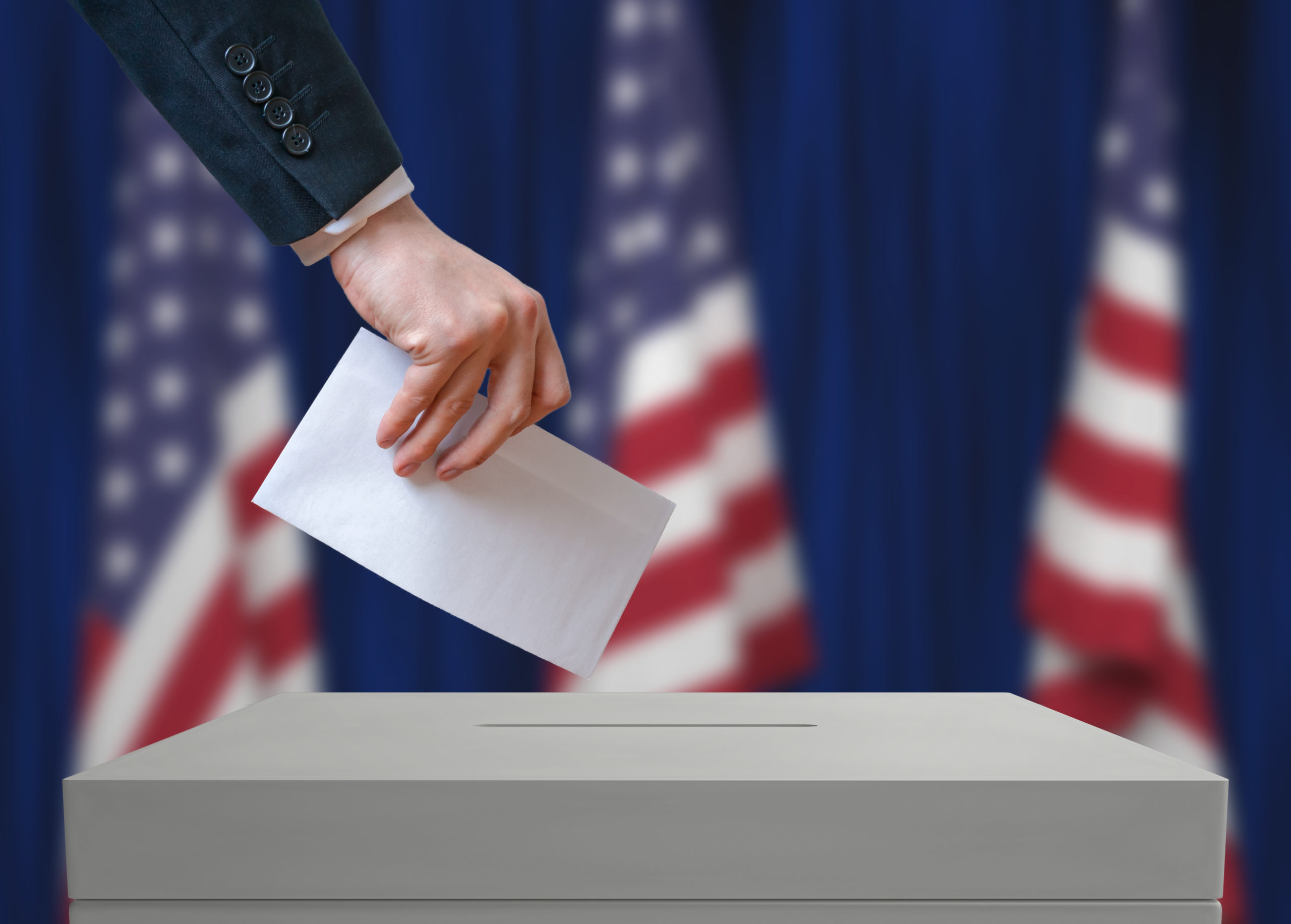 State courts across the country could see a record amount of campaign cash this year from corporate interests, political parties, and secret money groups. Justice John Paul Stevens’ dissent in Citizens United predicted that the decision had “unleashed” a flood of special interest spending in judicial races.

In the last decade, Citizens United made it possible for super-PACs to spend unlimited sums on judicial elections, and a paralyzed Federal Election Commission has done nothing to crack down on “dark money” groups. In several high court elections, special interests spent much more money than the candidates.

This year’s high court elections could see more independent spending than ever. Republican and Democratic groups in Washington, D.C. have announced plans to spend big.

This year, super-PACs and dark money groups will spend millions of dollars on pivotal elections that could change the ideological direction of the high courts in Iowa, Michigan, and Ohio. The outcome of these races will impact redistricting, voting rights, and access to abortion.

In Michigan and Ohio, Democrats have a chance to gain a majority on the high courts for the first time in years. The conservative high courts have generally ruled in favor of corporate defendants and against injured plaintiffs.

Recent elections have seen millions of dollars in spending, and this time, control of the courts is up for grabs. (In both states, candidates for the general election are chosen by the political parties, but they run in November without party labels.)

Two Democratic candidates won seats on the Ohio Supreme Court in 2018, despite almost $300,000 in spending by a pro-business secret money group that supported their opponents. The Michigan Chamber of Commerce, which has dominated high court elections for decades, shelled out nearly as much to back two Republican justices in 2018, without disclosing any of its spending. One incumbent was reelected, but a Democrat won the other race.

The election this spring for the Wisconsin Supreme Court will likely see big spending from groups supporting the progressive and conservative candidates. In the 2019 election, both candidates were backed by groups with “non-transparent” funding, according to a report from the Brennan Center for Justice.

Five of the seven seats on the Iowa Supreme Court will be on the ballot in 2020, and voters will decide whether to keep the incumbents on the bench in a “retention” election. The court’s recent decisions in favor of abortion rights have angered religious conservatives, which successfully ousted three justices in 2010, the year after a groundbreaking marriage equality ruling.

Family Leader, the dark money group that ran ads attacking the justices in 2010, has suggested that it could run more opposition campaigns in 2020. Republican Gov. Kim Reynolds has pledged to make the court more conservative, and if justices are thrown off the bench, a new law has given her more control over picking their successors, though the law is being challenged in a lawsuit.

Conservative candidates across the country could get help this year from a new secret money group being created by Leonard Leo, former head of the Federalist Society. Leo has advised President Donald Trump and Florida Gov. Ron DeSantis (R) on picking judges, and he is the center of a web of dark money groups that have spent $250 million to make courts more conservative. Leo recently announced that he’s leaving the Federalist Society to launch a new dark money group called CRC Advisors, which will spend at least $10 million on election ads about the courts in 2020.

The Republican State Leadership Committee (RSLC) has received more of its funding in recent election cycles from the Judicial Crisis Network (JCN), a secret money group linked to Leo and the Koch brothers’ donor network. Given the timing of JCN’s contribution and RSLC’s spending, the Brennan Center for Justice concluded that the millions of dollars spent by RSLC in judicial races in 2018 likely came from JCN, which was funded that year by a $17 million-dollar contribution from an unknown donor.

The National Democratic Redistricting Committee (NDRC) has announced that it will back progressive candidates in high court races in Michigan, Ohio and several other states. The NDRC is targeting high court elections that could impact the post-2020 redistricting cycle. NDRC spokesperson Patrick Rodenbush said that because Ohio’s elections were “so gerrymandered after 2011, we want to try as much as possible to make that map more fair for the next 10 years.” The group ran ads backing a progressive candidate for the Wisconsin Supreme Court in 2018.

Three high court seats will be on the ballot this year in North Carolina, where state courts have recently ordered legislators to redraw election districts that were designed to benefit Republican candidates. The NDRC ran ads in 2018 supporting the election of Justice Anita Earls, a former civil rights attorney that sued the state over racially discriminatory election districts, to the court.

The gerrymandering rulings will give North Carolinians a chance to elect legislators that reflect their values, after a decade of rule by an unaccountable, gerrymandered Republican majority.

ACS on Dark Money: Who Is Capturing Our Courts (Wisconsin Edition)?

Giving Women a Voice in the Law: The Influence of Women Justices in State Supreme Courts

More Than Catching Up: A Few Thoughts on Robust Engagement with State Constitutional Law