The Citizens United Decision: Another Date That Will Live in Infamy 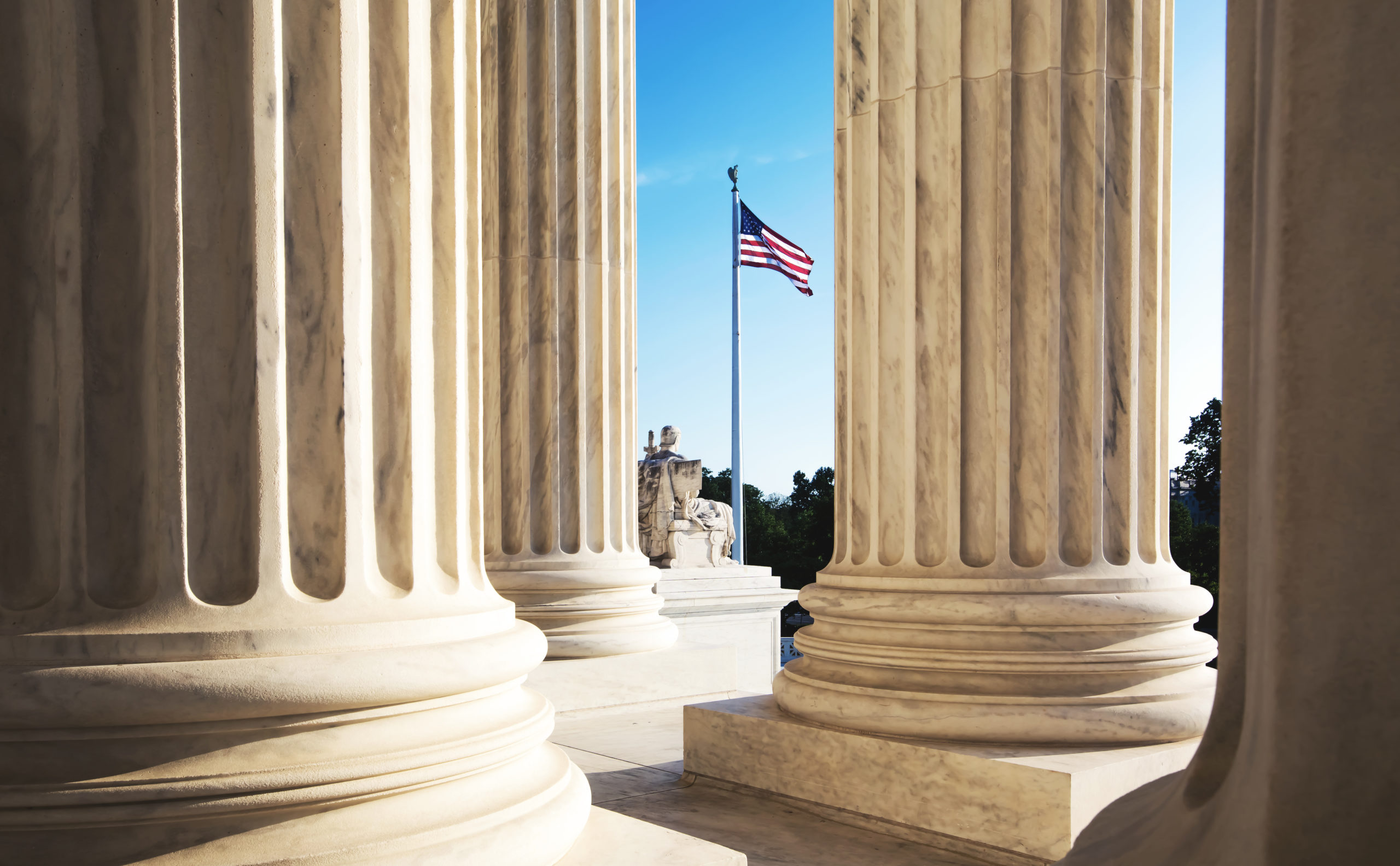 On January 21, 2010, the Supreme Court of the United States handed down one of its worst and most activist decisions ever. Indeed, in terms of harm caused and likelihood for future harm, the Court’s decision in Citizens United is, likely, the most pernicious Supreme Court decision ever issued in our nation’s history.

A historical recap: Citizens United, a wealthy nonprofit that ran a Political Action Committee with millions of dollars in assets, produced and promoted an anti-Hillary Clinton documentary movie to be used in the 2008 Democratic primary. The Bipartisan Campaign Reform Act of 2002[1] prohibited electioneering communications within 30 days of the last primary election and within 60 days before the general election. Citizens United challenged the constitutionality of this ban, along with the Act’s disclaimer and disclosure requirements. The federal district court upheld the law and Citizens United’s appeal reached the Supreme Court.

Instead of disposing the case on the narrow legal basis before it, and in what can only be described as gross judicial activism, the Court sent the case back to the district court to be re-briefed (not to be re-heard by the trial judge) on the broader issue of whether the Bipartisan Campaign Reform Act was facially unconstitutional. Having then before it the question that the Court really wanted to decide, the Court held that the Act was unconstitutional as being a ban on corporate independent expenditures and a suppression of protected corporate political free speech.

Remember, too, that, textually, the Federal Constitution does not once refer to corporations or other non-human legal entities, much less accord any such non-human entities a “right” to anything or to be protected from anything. In point of fact, every constitutional right that non-human legal entities now enjoy was created, from whole cloth, by the United States Supreme Court. Every single one—including the right of political free speech!

That said, Citizens United and other decisions which it spawned have ushered in the unprecedented use of dark, individual and institutional mega-money expenditures to influence elections and to, effectively, silence the voices of individual small contributors and ordinary voters. This decision and its progeny have chipped away at expenditure and contribution limits imposed by Congress and by the States, upon individuals, corporations, unions, special interest groups, “nonprofits,” and trade associations.

Citizens United has resulted in multi-millions of dollars pouring into elections with little or no disclosure of the source of funding and with little, if any, accountability for the truth or accuracy of the information and messages promulgated. Indeed, candidates for political and judicial office are being “marketed” to voters in the same fashion that pharmaceuticals are hawked to consumers (unfortunately, though, without disclosure of the adverse side effects).

For example, in state judicial elections outside spending by interest groups has shattered records:

Another example: In his book America Compromised,[3] Lawrence Lessig describes how dark money corrupts our elections. One of the ideals of democracy is that citizens are equal and that, at both the primary and general elections, in a democratic election, citizen’s votes should have equal weight.[4] If the first stage is corrupted, the results of the second stage are also corrupted.

The Citizens United effect works as an election filter—as Prof. Lessig calls it, “the Greenback Primary.” Mega and dark money funders act as the primary election nominators, and effectively pick the candidate list from whom voters get to choose. Members of Congress and candidates for Congress spend from 30% to 70% courting these big-money funders and become sensitive to the needs of, beholden to and effectively wedded to the agenda of these funders.

These funders, according to Prof. Lessig, constitute a very small number of Americans:

Thus, a tiny fraction of Americans dominates the first stage of America’s two-stage election process--with the resulting exclusion of the vast majority of voters during that first, critical stage. While the Citizens United Court stated that people have the “ultimate influence” over elected officials, the fact remains that the funders have the first or interim effect—they determine or “filter” with their money, who the nominees are. As Tammany Hall’s infamous Boss Tweed said: “I don’t care who does the electing, so long as I get to do the nominating.”

A filter based on money is as illegitimate as any other filter—e.g. one based on race. Filters corrupt elections and dilute and devalue the franchise.

In short, the wolf of money, dressed up in the sheep’s clothing of corporate political free speech is driving and corrupting our elections, our political processes, our public officials, and our courts; it is drowning out the voices of ordinary citizens; it is responsible for the flood of false information and misleading media, and it is devaluing and diluting the franchise of ordinary voters.

Money corrupts and enough of it corrupts absolutely. And, as we again pass the billion-dollar expenditure mark in the 2020 elections, we’ll have the finest politicians that money can buy.

Indeed, the day Citizens United was handed down—January 21, 2010—will be remembered by those who care about our elections, the corruption of our political processes, and the value of ordinary Americans’ voice and franchise, as yet another day of infamy.

Book Talk: The Enduring Constitutional Vision of the Warren Court

Citizens United Made My Career: I Wish It Had Never Happened

Congress Has Used Campaign Finance for Impeachment Before: Here’s How To Do It Now