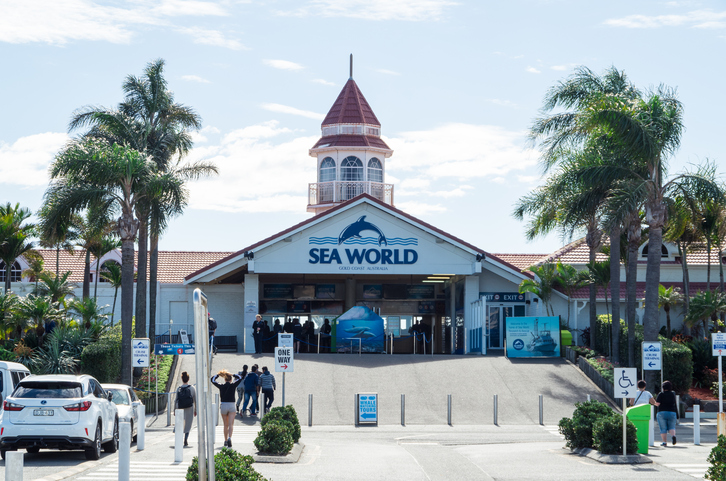 As the analysis of the record and opinions of United States Supreme Court nominee Judge Brett Kavanaugh begins, one of the judge’s dissenting opinions on the Court of Appeals for the District of Columbia Circuit is a strong indicator of the judge’s philosophy toward the law’s protection for workers, and how, if he is confirmed, he will limit the future reach of administrative agencies. Judge Kavanaugh’s 2014 dissenting opinion in SeaWorld of Florida, LLC v. Perez reflects Judge Kavanaugh’s deep skepticism of the institutions that Congress designed to protect American workers.

The SeaWorld case concerned the death of Dawn Brancheau, an animal trainer at Sea World in Orlando.  Brancheau was an orca trainer with more than 14 years experience and 16 years employment with SeaWorld itself.  Brancheau was working with a killer whale named Tilikum on February 24, 2010.  At one point in the routine before a full crowd of spectators at the theme park, Tilikum was supposed to mime Brancheau’s behavior. Instead, the killer whale pulled Brancheau off the platform, inflicted severe injuries, and drowned her.  Brancheau’s death, and the ensuing OSHA investigation, was a central focus of the 2013 film Blackfish.

OSHA investigated Brancheau’s death and found cause to issue the citations under the Act’s general duty clause, which, in the absence of a specific standard covering the incident, authorizes OSHA to impose penalties and order abatement if the employer “willfully” failed its duty to keep the workplace free of “recognized hazards” likely to cause death or serious physical harm.

The D.C. Circuit panel affirmed OSHA’s penalties by a 2-1 vote, with Judge Kavanaugh dissenting. Writing for the court, Judge Judith Rogers found that the orcas were a recognized hazard that the employer could have protected against by taking the measures that OSHA specified in its citation against the employer.  The court rejected the employer’s argument that the trainers had “formally accepted and controlled their own exposure to risk.”  Decades of precedent make clear that OSHA was meant to displace “such common law doctrines as assumption of risk, contributory negligence, or comparative negligence.”

Dissenting from the court’s decision, Judge Brett Kavanaugh likened SeaWorld’s business to other risky endeavors that OSHA has thus far refused to regulate:

This list, a mix of professional sports and some less-well compensated entertainment professions (movie stunts, cheerleading, triathlons) then led Judge Kavanaugh to ask: “When should we as a society paternalistically decide that the participants in these sports and entertainment activities must be protected from themselves—that the risk of significant physical injury is simply too great even for eager and willing participants?”  For Judge Kavanaugh, OSHA’s decision to regulate entertainment shows (such as Cirque du Soleil) and not to regulate professional sports was the paradigm of “arbitrary and capricious” agency action.

Setting aside the many dissimilarities between the labor of professional sports and the work that led to Dawn Brancheau’s death, Congress gave OSHA a broad mandate to regulate within its discretion.   Based on his dissent, however, Judge Kavanaugh seems to view OSHA’s exercise of jurisdiction in this case as an example of the “nanny state” run amok, depriving individuals from realizing their full potential as wild animal trainers, daredevil motorcycle jumpers, and ironman triathletes.

Now that Judge Kavanaugh is President Trump’s nominee to the Supreme Court, United States Senators can ask the nominee about what his dissent in the SeaWorld case means for his philosophy toward the administrative state:  Does Judge Kavanaugh believe that other parts of OSHA’s exercise of the broadly worded jurisdiction given to it by Congress might be “arbitrary and capricious,” such as the possible regulation of traumatic brain injuries in the National Football League, or the current regulation of movie sets?  What other examples of workplace activity now being regulated by administrative agencies reflect society “paternalistically” deciding that workers “must be protected from themselves?”  What did Congress mean when it imposed on employers a general duty to minimize harm to workers from “recognized hazards?”