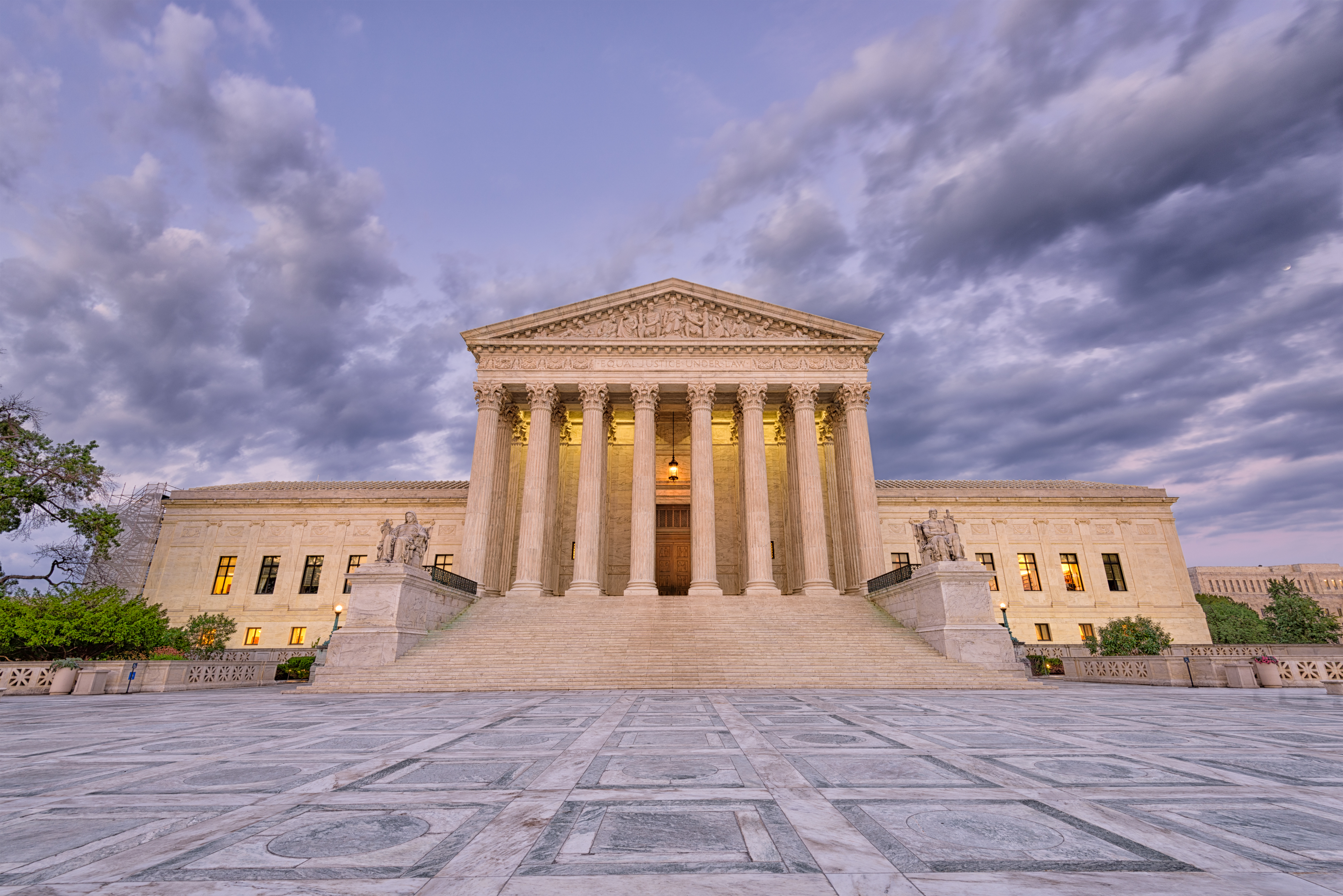 About the only thing of interest, if one can call it that, Judge Amy Coney Barrett revealed during her confirmation hearings was that she is an “originalist.” That label, however, is utterly meaningless as a descriptor of constitutional interpretation but it does accurately suggest Barrett will vote conservative most of the time regardless of whether constitutional text or history supports her suggested results. History and common sense both show that there are conservative judges, moderate judges, and liberal judges, but there are no originalist judges. Our political dialogue would be much improved by removing this pernicious term from our societal debates about the proper role of the United States Supreme Court.

In the 1970s and 1980s, originalists were almost universally opposed to judges overturning state and federal law absent a clear inconsistency with constitutional text. This call for judicial deference by people like Judge Robert Bork and Professor Raoul Berger was a conservative political reaction to liberal Warren Court decisions such as Roe v. Wade and Miranda v. Arizona. The key component of this theory was judicial restraint.

After twelve years of conservative judges appointed by Ronald Reagan and George H.W. Bush, however, the originalist calls for judicial deference transitioned in the 1990s to strained justifications for aggressive originalist judicial review of state and federal laws. In other words, originalism became a sword for justices and academics to use to urge more judicial review, not less, almost always in the pursuit of conservative constitutional decisions. Judges resorted to discussions of constitutional history only when doing so supported the results they desired on other grounds.

Judge Barrett’s alleged originalism, like the faux originalism of her mentor Justice Scalia, has nothing to do with deferring to legislative majorities and everything to do with reaching conservative political results. Over the course of his career, Justice Scalia voted to overturn over 100 state and federal laws on such hot button issues as affirmative action, campaign finance reform, myriads of contested free speech issues, voting rights, and the proper balance between the state and federal governments almost always without any persuasive originalist justification. Although Scalia off the bench and in dissents talked the talk of originalism, when he voted, he walked the walk of aggressive living constitutionalism.

Judge Barrett, following in her mentor’s footsteps, has already voted in dissent to strike down a Wisconsin law on the books since 1981 barring all  those convicted of felonies from owning guns unless the state can prove the individual is a risk for violence, This decision was not based on text, history, or precedent but Judge Barrett’s conservative values. Expect more of the same on issues of abortion, federalism, voting rights, and affirmative action when she becomes a Justice.

Truly originalist judges, to be sincere and honest, would have to adopt a strong deferential stance towards state and federal laws because that was the original understanding of the power of judicial review. In Federalist No. 78, written by Alexander Hamilton, he argued that judges should only overturn laws absent an “irreconcilable variance” between a law and the Constitution. Nationally acclaimed historians such as Jack Rakove and Sylvia Snowiss have reviewed the founding period and concluded that the people at the time expected judges to overturn laws only where they were obviously and clearly unconstitutional. In other words, judicial review was supposed to be limited, modest, and used sparingly.

The original Originalists, like Judge Bork, understood this history and preached judicial restraint as a way to cure what they saw as the excesses of the Warren Court. But the Supreme Court is a political institution that makes political decisions. Once the Court was staffed with conservatives who wanted to limit voting rights, assist big business, and allow for unlimited money in political campaigns, among other important issues, all of a sudden judicial restraint became a thing of the past and originalism was either ignored or distorted in the service of the Court issuing mostly conservative decisions (overturning same-sex marriage bans, prayers at high school events, and on rare occasions abortion laws were exceptions proving the rule).

Judge Barrett knows or at least should know that in the hard cases that reach the United States Supreme Court, the text and history in question will point in many different directions or often in no helpful direction. Constitutional phrases like equal protection of the laws, due process of law, freedom of speech, establishment of religion, and cruel and unusual punishments have no fixed meaning and contested histories. Judges have to go well beyond text and history to apply those flexible aspirations to modern problems unless they adopt a strong posture of judicial restraint.

Additionally, today’s originalists, unlike those of the 1980s, admit that the applications of the text change as society changes. What all of this means is that the Justices will, as they always have, vote their preferences. The only form of originalism that can change that is one that comes with strong judicial deference, not the current version which allows judges to pick and choose which historical facts, if any, support their desire to reach conservative political results. Unfortunately, calls for judicial restraint, whether from the left or the right, are rarely heeded by Supreme Court justices who have life tenure and largely unreviewable power.

Judge Barrett’s alleged commitment to originalism, like her mentor’s, is an empty promise devoid of constraining effect. Today, originalist judges and justices are just conservative judges and justices, nothing less and nothing more. The American people should not be fooled by her empty nods towards originalism as a theory of constitutional interpretation. Her brand of originalism, like those of most modern judges, is just conservative living constitutionalism in disguise.

Eric Segall is the author of Originalism as Faith (Cambridge 2018).