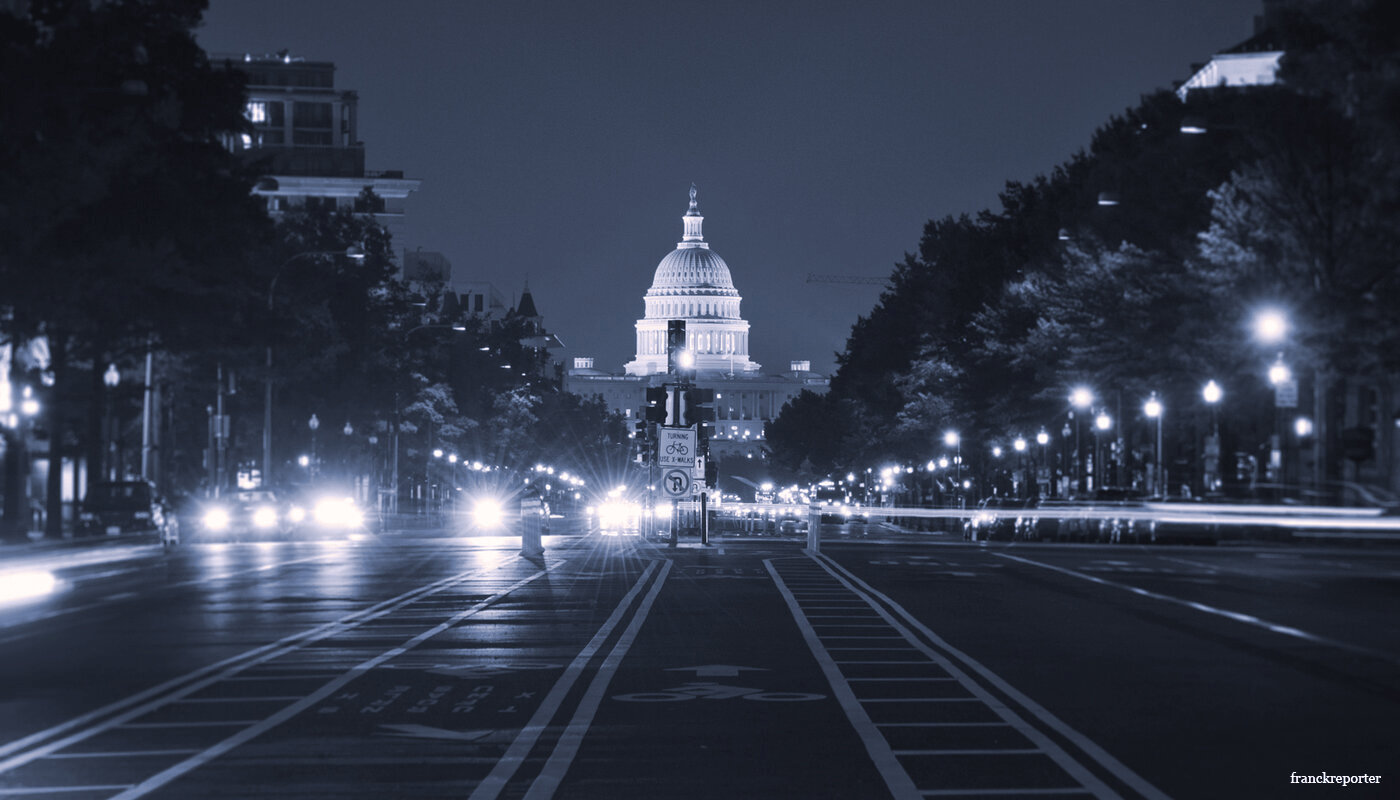 This piece was originally published by the Brennan Center for Justice as part of its series, "9/11 at 20."

The 20 years since 9/11 have seen sweeping changes to how we think about national security and go about protecting it. Some of the changes, like increased intelligence sharing among executive branch agencies, are positive. But others have had a detrimental impact on civil rights and the separation of powers. One of the less conspicuous but more consequential changes is the near monopolization of national security by the executive branch.

The Constitution explicitly grants the legislative branch the power to declare war, raise and support armies, suspend habeas corpus in times of invasion or rebellion, “provide for the common defence and general welfare of the United States,” and “provide for calling forth the Militia to execute the Laws of the Union, suppress Insurrections and repel Invasions.” These provisions envision a prominent role for Congress in all aspects of national security. And yet, Congress has ceded much of its power to the executive.

Since 9/11, Congress has repeatedly expanded the executive’s authorities by delegating its own powers through legislation and then acquiesced to the executive stretching the limits of those authorities beyond recognition. Put simply, Congress too often has become more spectator than participant in our country’s national security, to the detriment of both institutions.

A prime example is Congress’s rushed passage of the Patriot Act. The law amended 15 existing federal statutes, broadened the definition of terrorism, and laid the groundwork for our modern surveillance state. It was impossible to fully understand the ramifications of this far-reaching legislation in just two weeks, and yet the House passed it anyway with a vote of 357 to 66, and the Senate with an overwhelming vote of 98 to 1, myself the lone dissenter.

At the time, I cautioned that the law “contained vast new powers for law enforcement, some seemingly drafted in haste and others that came from the FBI’s wish list that Congress has rejected in the past.” The Patriot Act did not just expand executive powers by authorizing widespread wiretapping, increasing the scope of search warrants and subpoenas, and emboldening the worst tendencies of overzealous law enforcement. It did so in a way that the executive had wanted for some time, with 9/11 finally providing the apparent urgency needed to secure congressional acquiescence.

In the two decades since its passage, the Patriot Act has become a symbol of the massive expansion of government surveillance post-9/11 and has led to international rebuke over executive overreach. Although some changes to the law have been made during its three subsequent reauthorizations, Congress has done too little to change the overall balance between surveillance and civil rights, consistently deferring to executive branch assessments of the country’s national security needs.

As with surveillance, Congress has also largely abdicated its role in controlling the use of military force. The 2001 Authorization for the Use of Military Force (AUMF) grants the president the authority to use all “necessary and appropriate force” against those whom he determined “planned, authorized, committed or aided” the September 11 attacks, or who harbored said persons or groups. But since then, Congress has stood idly by as the executive turned the law into a catchall for anything remotely related to counterterrorism. And until recently, Congress did little to push back on presidential war-making unauthorized by any law, such as military operations in Libya and Syria and the targeted killing of an Iranian official.

Emergency powers are another area of concern. Through the National Emergencies Act of 1976, Congress gave the president nearly unlimited discretion to declare a national emergency and access sweeping statutory powers. The law originally allowed Congress to terminate emergency declarations through a “legislative veto” — a bicameral congressional resolution that nullifies executive action and cannot be vetoed. But shortly after the law’s passage, the Supreme Court ruled in INS v. Chadha that legislative vetoes are unconstitutional. That leaves in place a vast delegation of extraordinary power with no meaningful checks to protect against abuse. While this problem began before 9/11, it has only intensified since.

The executive’s monopolization of national security is compounded by Congress’s parallel abandonment of its oversight responsibilities. It is one thing to give the executive authority and another to do so with no meaningful oversight for the misuse or overreach of that authority. While courts can provide case-specific oversight, the entity with the capacity and requisite access to classified information to consistently and substantively keep watch over the executive’s national security agenda is the first branch of government: Congress.

There are examples of Congress fulfilling its oversight responsibilities. The Senate Select Committee on Intelligence, for instance, did an admirable job investigating and reporting on the CIA’s Detention and Interrogation Program, once Congress finally overcame executive branch efforts to withhold the Torture Memos. This type of investigation, however, has been the exception rather than the rule over the past 20 years.

As national security becomes more and more defined by prolonged and amorphous fights against international terrorism, domestic extremism, and cyber warfare, it is particularly important to reestablish Congress’s role as a coequal branch of government with shared responsibility for our country’s national security.

At the most basic level, Congress should stop delegating and start legislating. The words “national security” should not be a trigger to grant unfettered discretion to the executive. Indeed, the potential impact of national security policies on Americans’ civil liberties makes it all the more important for Congress to craft careful safeguards. This will require Congress to amend existing laws, taking back some of the powers it gave away — as in the case of the Patriot Act and the National Emergencies Act.

This might seem impossible in a time where politicians’ loyalty to party seems to override loyalty to their branch of government. But national security is one of the only areas in which Congress has begun to show some signs of bipartisan pushback against the executive. In the last Congress, both the Republican-controlled Senate and the Democratic-controlled House voted to terminate the border wall emergency declaration, stop arms sales to Saudi Arabia, end our support for hostilities in Yemen, and limit military operations against Iran. Congress was unable to overcome President Trump’s vetoes of these measures, but they nonetheless show promise for an institutional reassertion of power. So does the fact that 49 House Republicans recently joined nearly all Democrats in voting to repeal the 2002 Iraq AUMF.

Moreover, short of passing, amending, or repealing legislation, Congress has an ample toolbox for restoring its constitutional prerogative in the national security sphere. First, Congress holds the purse strings, appropriating every dollar that executive agencies spend. That funding can be withheld, including for certain programs or agencies if executive officials refuse to cooperate with congressional oversight or abuse the authorities given to them by Congress.

Second, the Senate can block the confirmation of executive nominees, of which there is generally a steady stream throughout the tenure of an administration. This might be particularly useful when agencies are trying to withhold documents from congressional review. While these practices should not become the norm, Congress should certainly make use of such tools when necessary.

Third, Congress could establish specific rules for votes on national security matters — for instance, requiring that national security votes be preceded by a minimum amount of debate and deliberation, not unlike the rules adopted for the past two impeachment hearings. This could prevent votes, like those on the Patriot Act, that are rushed in the immediate wake of a crisis without proper consideration of their consequences.

The anniversary of 9/11 is an opportunity to take stock of the growing imbalance in power between the political branches. The Constitution envisions Congress having a robust role in all matters of war and peace, and our democracy depends on checks and balances being more than just symbolic. Congress can and must ensure our national security establishment has the authorities it needs while also imposing proper guardrails and conducting rigorous oversight.

This piece was originally published by the Brennan Center.