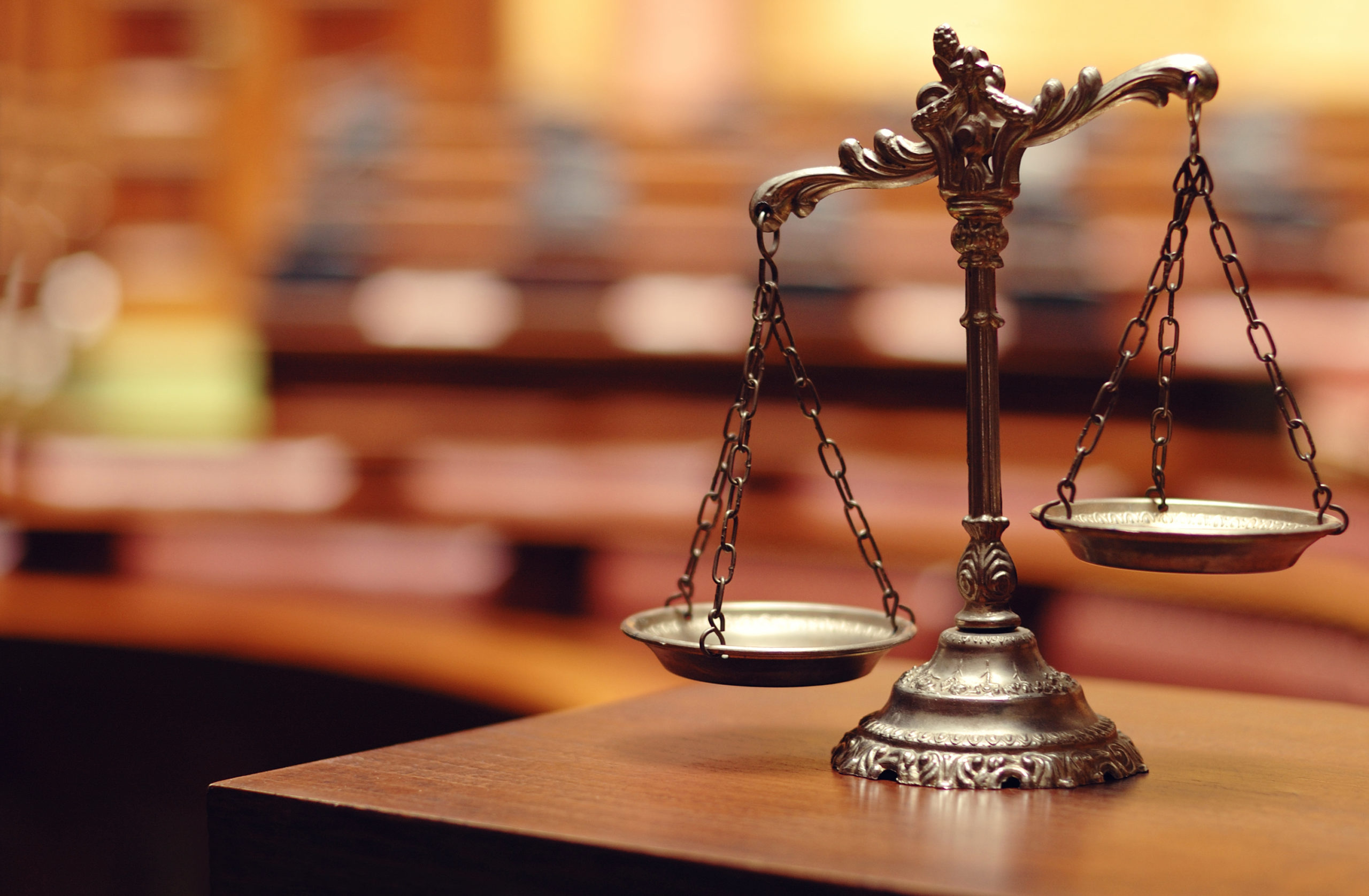 President Biden, in one of his first acts upon taking office, should shut down the machinery of death that Donald Trump has revved up to unprecedented levels and put us on a path to ending the federal death penalty once and for all.

Never before in modern history has a lame-duck president had the contempt for the voters to execute even one person during a presidential transition. President Trump, despite losing re-election to a candidate with a platform that included eliminating the federal death penalty, remains undeterred. On January 12, just over a week before President-elect Biden will be sworn into office, the federal government plans to execute Lisa Montgomery, followed two days later by Corey Johnson, followed the next day by Dustin Higgs. The six people executed or still facing federal execution during this lame duck include two people with intellectual disabilities; one of the youngest people ever to receive a federal death sentence; a severely traumatized and mentally ill person who is the only woman on federal death row; and two men who did not kill anyone. All five men are African American.

Moreover, since lifting a seventeen-year moratorium on federal executions six months ago, the Trump administration has executed more people than the federal government had executed in the preceding sixty year. By the time President Trump’s term ends, his administration will have overseen more than a quarter of the federal executions performed in the past century. Not since before the turn of the twentieth century—if ever—has the federal government executed so many Americans in such rapid succession.

This should be alarming for anyone who values the dignity of human life. And at a time when so many in the country are for the first time acknowledging the racism in our criminal legal system, the disturbing escalation of federal executions takes on even grimmer salience and concern. Almost sixty percent of federal death row inmates are men of color, with Black men comprising nearly half the death row population—far exceeding their percentage in the U.S. population. Conversely, seventy percent of the executions conducted by the Trump administration have been cases in which all the victims who died were white. Any honest assessment can only conclude that systemic racism is inextricably tied to this nation’s capital punishment regimes.

There is more President Biden could do, even without Congress’s cooperation. He should direct the Department of Justice not to authorize new capital prosecutions and to de-authorize any pending capital prosecutions. Closing the federal death row and halting resource-intensive capital prosecutions will also foreclose many otherwise necessary appeals. An ancillary benefit is that money saved by avoiding the need for an expensive death row and extensive litigation could be better used by the Department of Justice and the Federal Bureau of Prisons to allocate resources based on security risk, not sentencing arbitrariness, address the devastation the COVID-19 pandemic has wrought in federal prisons, and fund a comprehensive study by DOJ of the effect of race on the use of the death penalty at the federal and state level.

Emptying the federal death row and halting any new capital prosecution will also prevent, at least for a time, a repeat by future administrations of the horrific carnage we have witnessed in the past six months. While the Obama administration had its reservations about the death penalty—as evidenced by their decision to leave the moratorium in place—it failed to take bold action. Without the more than sixty people on federal death row when he took office, President Trump would have been unable to engage in his historic killing spree. The Biden-Harris administration should not hesitate to take the first, bold steps in joining so many states that have already abolished the death penalty and leading the rest of the nation to end this barbaric practice.

Russ Feingold is the President of the American Constitution Society. He served as a United States Senator from Wisconsin from 1993 to 2011.