Is an ALJ an Officer or Employee? And What Difference Does It Make? 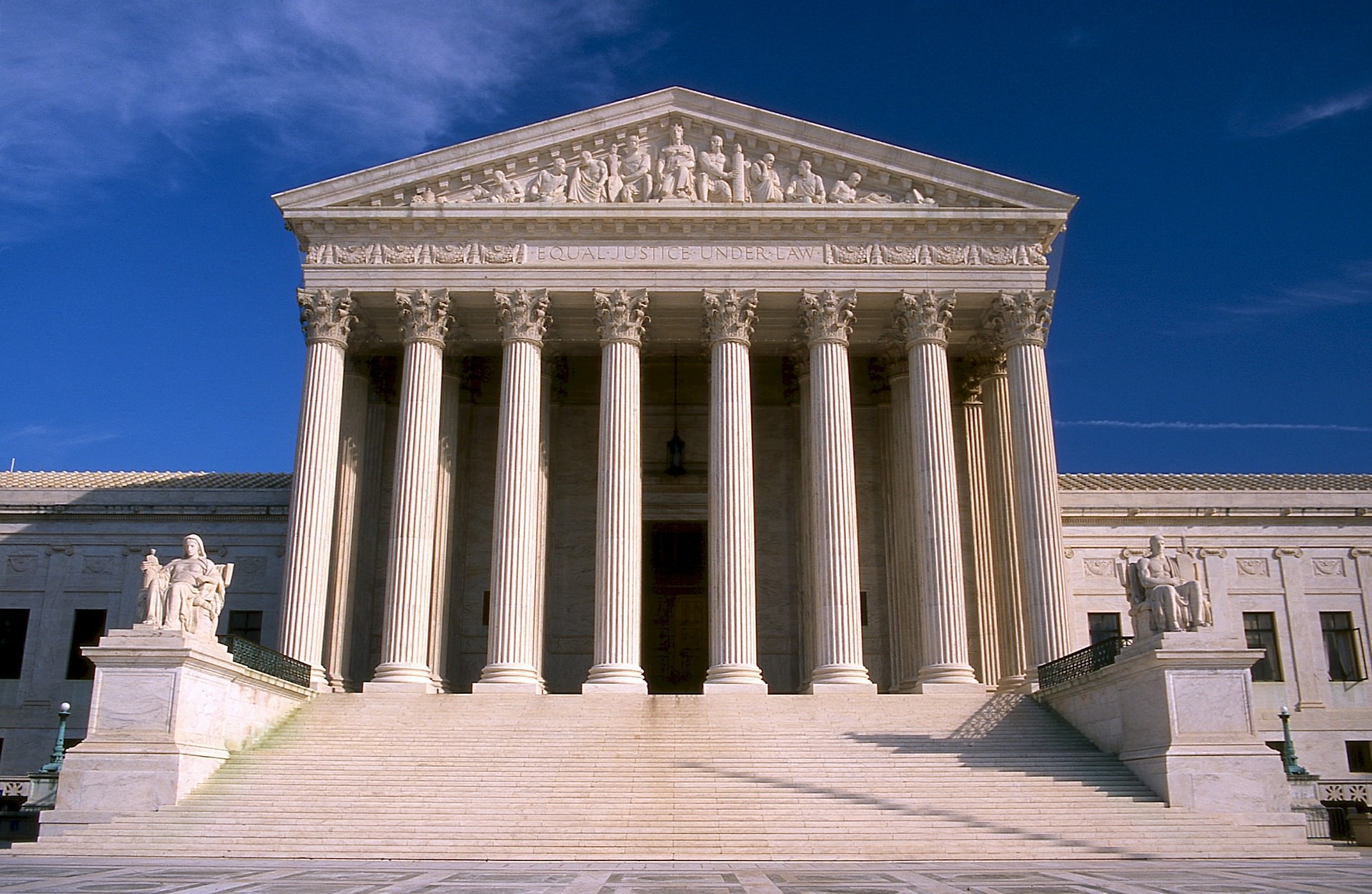 For more than a half century since the Administrative Procedure Act (APA) became law, everyone had assumed that a hearing examiner, whose title became Administrative Law Judge (ALJ) in 1978, was an employee, not an officer of the United States. Indeed, this belief predated the APA, as hearing examiners had been used by various agencies prior to the APA. Recently, however, that assumption has been questioned in a number of cases challenging the use of ALJs by the Securities and Exchange Commission (SEC).

The APA states that “each agency shall appoint” ALJs, leaving ambiguous how the agency appoints them. The SEC’s ALJs have been appointed upon recommendation by the SEC’s Chief ALJ to the agency’s Office of Human Resources, but if ALJs are inferior officers rather than employees, this method of appointment would be invalid under the Appointments Clause of the U.S. Constitution, which would require them to be appointed by the head of the department, which in this case would mean the SEC itself. In Lucia v. SEC, the D.C. Circuit held that the ALJs are employees, because, as it interpreted the Supreme Court’s decision in Freytag v. Commissioner of the IRS, the ALJs do not have the power to finally bind the agency – all of their decisions must be ratified (or reversed) by the SEC itself. The Tenth Circuit reached a different conclusion in Bandimere v. SEC, interpreting Freytag to hold that persons who possess significant duties and discretion, as evidenced by the ability to take testimony, conduct trials, rule on the admissibility of evidence, and enforce compliance with discovery orders, are officers, not employees. Monday the Supreme Court will hear argument in Lucia to resolve this issue.

Many commentators agree with the Tenth Circuit’s reading of Freytag, and the SEC itself has switched positions from saying its ALJs are employees to saying that they are inferior officers, and it has newly appointed its ALJs. If the Court finds that ALJs are inferior officers, which unless it somehow distinguishes its language in Freytag it seems bound to do, it will raise a host of additional questions, which the Court may or may not address. First, what would this say about the thousands of non-ALJ hearing officers in various agencies, including the 334 immigration judges who engage in collective bargaining with their employing agency? They too have the ability to take testimony, conduct trials, rule on the admissibility of evidence and otherwise act in almost an identical fashion to ALJs. But for many of these administrative judges there is no statutory provision authorizing their appointment by anyone, so that until legislation was enacted their appointment would have to be by the President and confirmation by the Senate.

One simple way to avoid this outcome would be to distinguish Free Enterprise Fund by noting that the PCAOB, while it had some adjudicatory responsibilities, also had significant policymaking responsibilities. ALJs, however, only have adjudicatory responsibilities. In Wiener v. United States, the Court said that the members of an agency whose sole function was to “adjudicate[] according to the law that is, on the merits of each claim, supported by evidence and governing legal considerations, by a body that was entirely free from the control or coercive influence, direct or indirect,” could not be removed at will. The same concept should apply to ALJs; the President has no need to have significant control over ALJs, when it would be improper for him to interfere in the adjudication of their cases.

The Solicitor General has suggested a different solution. To save the constitutionality of the for-cause removal protection, in his brief before the Court he is arguing that “for cause” should be broadly construed. That is, it would permit an agency to remove an ALJ for personal misconduct or for failure to follow lawful agency directives or to perform his duties adequately. Thus, agency heads would be able to remove ALJs who refuse to follow agency policies and procedures, who frustrate the proper administration of adjudicatory proceedings, or who demonstrate deficient job performance. He argues that this would provide adequate independence to ALJs in making their adjudicatory decisions but would allow for appropriate executive oversight, thereby safeguarding the President’s power to control and supervise the Executive Branch. Several commentators have suggested that such an interpretation of “for cause” would effectively eliminate any protection for ALJs, and others have gone further to say that this argument is a stalking horse for removing special counsel Robert Mueller, who can only be removed for cause under Department of Justice regulations.

Of course, if the Court finds that ALJs are mere employees, all these questions go away. That by itself may prove a powerful incentive to reach such a finding, and as argued by the amicus appointed by the Court to defend the D.C. Circuit’s decision and an amicus brief on behalf of several administrative and constitutional law professors, there are substantial bases for a conclusion that ALJs are employees. Even if the Court finds ALJs to be inferior officers, one might imagine that the Court will take the narrowest approach, having the least disruptive effect on government as we know it, as it did in Free Enterprise Fund. But then, all things are possible.