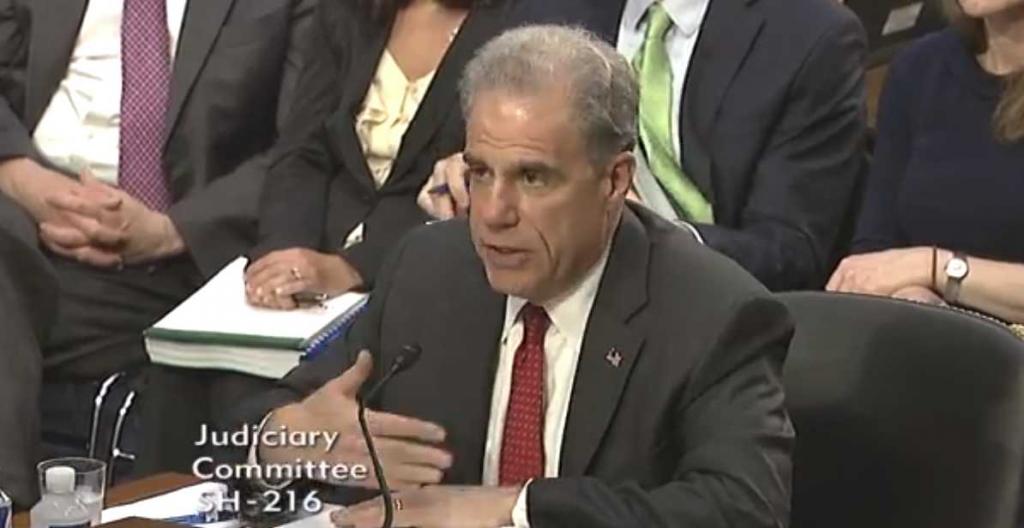 The FBI Director Christopher Wray and Department of Justice Inspector General Michael Horowitz are on the hot seat. This week Senate and House panels plan to grill these officials about FBI’s decision-making in the probe into presidential candidate Hillary Clinton’s use of a private server.

I noted in a recent USA Today opinion that lawmakers conducting responsible oversight over Department of Justice should take care to avoid adding to the chaos and confusion created by the President’s ludicrous claim that he’s “totally exonerated” in the Russia probe by the IG report.The substantive allegations that Special Counsel Mueller is reviewing regarding collusion with Russia and obstruction of justice were not the subject of the IG report, and it is inappropriate to conflate these matters.

Here are three appropriate lines of oversight questions for the lawmakers to ask Wray and Horowitz:

The IG Report does not examine the Mueller inquiry.

The IG Report found that neither the prosecution declination decision in the Clinton e-mail server inquiry nor specific investigative decisions leading up to it were affected by political bias, and the Report does not substantiate the President’s broad assertions about DOJ and FBI corruption.

The IG Report’s critique of Comey questioned his judgment but did not challenge his truthfulness.

And when both hearings are over, it is important to remember that the FBI conduct into the private server hurt presidential candidate Hillary Clinton and helped Trump.