How State Attorneys General are Protecting Workers During the Coronavirus Pandemic 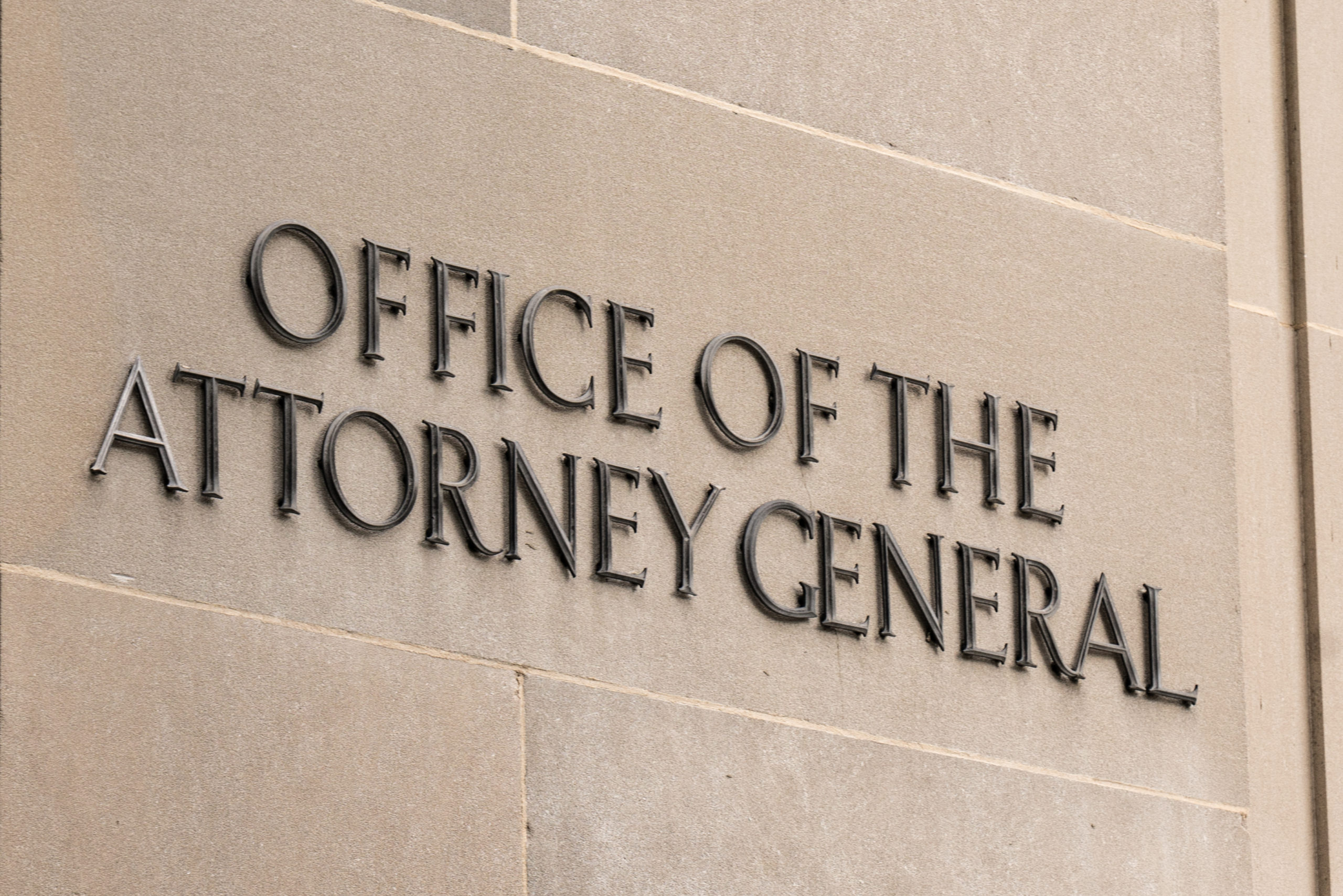 Attorneys general (AGs) in some states are:

Much of the coverage of state attorneys general work during the coronavirus crisis has focused on consumer protection, but many state AGs—even those without dedicated workers’ rights units—are helping protect workers facing unprecedented challenges.

These efforts come in the midst of a general increase over the past several years in state attorney general activity to enforce labor laws and advocate for workers.

Five years ago, only three state AG offices had dedicated workers’ rights units: California, Massachusetts, and New York. Since then, six other AGs have created workers’ rights units: the AGs of the District of Columbia, Illinois, Michigan, Minnesota, New Jersey, and Pennsylvania. Other state AG offices, even without dedicated bureaus or divisions, have also become more involved in worker issues in recent years. With or without dedicated worker rights units, state AGs have a range of powers that enable them to advance workplace protections.

A record number of workers have lost their jobs; among them are workers who have been misclassified as independent contractors and will struggle to get unemployment insurance they’re entitled to. And workers may require enforcement in order to access any legally required paid sick or family leave. On top of these challenges, there is a serious dearth of readily accessible public information about workers’ rights and legal protections, particularly in light of the rapidly changing legal landscape.

Following are examples of how state attorneys general are responding to these challenges.

The above actions are surely only the beginning. In coming weeks, state attorneys general are likely to use their extensive legal authority and considerable soft powers in many additional ways to protect their states’ workers at this unprecedented moment.