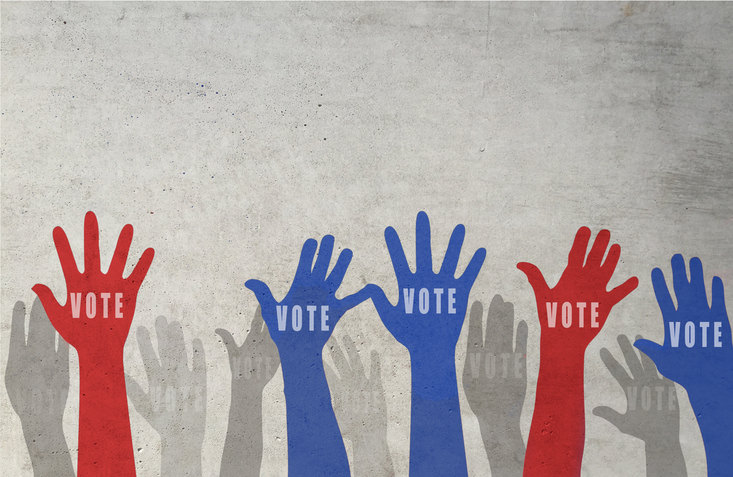 High school students who are launching a national movement in response to Florida and other school shootings have more political tools at their disposal than they may realize.

They may not be able to vote yet, but they can put themselves in a position to do so. In most states, young people who will turn 18 before the next general election can register to vote, at a minimum, when they are 17.

That means, the vast majority of high school seniors can register now and vote in the next election. In many states, including California and Florida, where the most recent mass school shooting occurred, students can pre-register when they are 16 and be automatically registered to vote when they turn 18. As of the beginning of 2018, approximately 41,000 young people in California had taken advantage of the option to pre-register. That number is a fraction of the number who are eligible.

Voter registration typically declines in years when there is not a presidential election. This year is no exception. In California, there are approximately 450,000 fewer registered voters now than there were at the start of 2017. Many other states have also seen net decreases in registration in the past year.

Some states, including California, are starting to use “automatic” voter registration, in which an eligible person will be automatically registered to vote when they obtain a driver's license or state ID card at the Department of Motor Vehicles. An opt-out option will be available, but this is not the default.

As helpful and overdue as such a system is, it is unlikely to lead to substantially higher youth registration in the midterm elections without other efforts. Fewer young people are obtaining driver's licenses than in the past, and most of the 6 million eligible people in California who are not registered will not be interacting with the DMV between April, when the new system starts, and election day.

California has also designated the last two weeks of April as official High School Voter Education Weeks. Broward County, Florida has held annual high school voter registration drives in May. But the number of schools that actually succeed in making sure all or most of their students are registered to vote before graduation is discouragingly small. Often schools do not even teach young people that they can register or pre-register to vote before they turn 18.