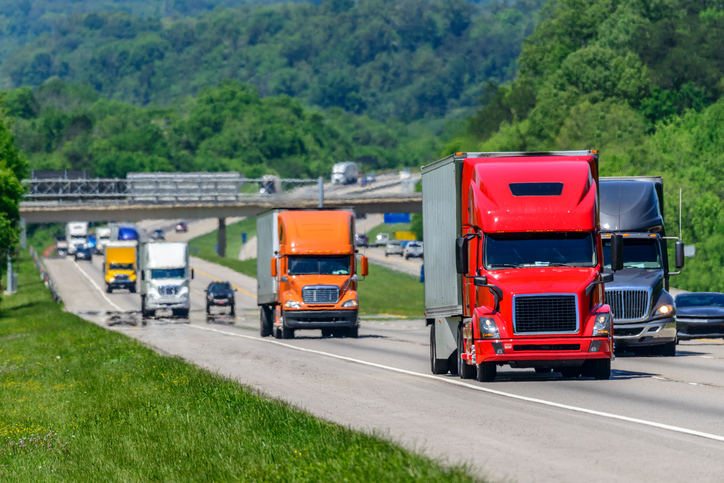 On October 26, 2018, the comment period ended for a new rule that guts U.S. fuel efficiency standards for vehicles. If the final rule resembles the proposed rule, the Safer Affordable Fuel-Efficient (SAFE) Vehicles Rule for Model Years 2021-2026 Passenger Cars and Light Trucks (SAFE Vehicles Rule) will lock in old fuel efficiency standards, reversing Obama Administration regulations mandating increased efficiency. Specifically, the “preferred alternative” expressed by the Trump Administration’s EPA is to keep 2020 standards for both passenger vehicles and light trucks through 2026, replacing current regulations that required enhanced efficiency during the six-year period. Further, the rule proposes to remove California’s existing authorization to regulate carbon emissions from cars, preempting both California’s regulation and other states that have adopted standards identical to California’s.

This blunt about-face in fuel efficiency regulation is deeply problematic for several reasons. First, the deceptively-titled rule, which claims to be based on new information, makes questionable assumptions in concluding that reversing fuel efficiency requirements will save more than 12,000 lives. For example, it relies on exaggerated assumptions about the “rebound effect”—where people drive more because they can go farther on one gallon of gas, thus offsetting efficiency gains and causing more accidents because people are driving more.  Not only is the veracity of this claim arguable, it overlooks the fact that eliminating fuel efficiency standards means that more residents could die right now as a result of non-carbon air pollution from cars—pollution that already causes approximately 53,000 U.S. premature deaths annually.  Further, cars are the largest source of greenhouse gas emissions in the United States, thus having substantial climate impacts.  Rolling back fuel efficiency gains could stall essential research and development,  which will have immediate and potentially cascading future effects if we hope to mitigate climate change.

Congress allowed the EPA to grant California a waiver from federal preemption in the auto pollution context—and to allow other states to adopt regulations identical to California’s—for good reason. Parts of California, like Los Angeles, historically suffered from deeply dangerous levels of air pollution, and the region still struggles to limit this pollution. Congress through the waiver provision thus allowed California to continue its ahead-of-the-curve regulation of auto emissions, and the state’s technology-forcing initiatives have helped drive important innovation in electric vehicles and have caused some efficient technologies, like hybrids, to now be commonplace. The administration, though, insists that it knows best, and that federal, regressive regulations should preempt state initiatives. Technology-forcing regulations like California’s are not always effective, as many economists and political scientists have noted. Yet California’s vehicle regulations have continued to spur certain critical developments in the U.S. vehicle fleet, and a federal decision to preempt these standards is merely a politicized move to preempt state independence and innovation.