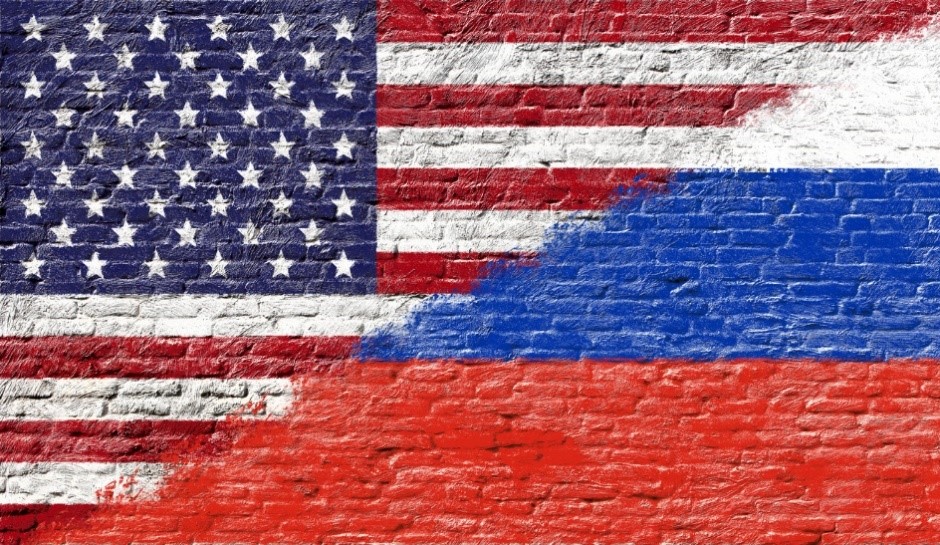 The first release, “Unclassified 1st Installment in Russia Report, Updated Recommendations on Election Security, by the Senate Select Committee on Intelligence (SSCI) complements the majority and minority reports of the House Permanent Select Committee on Intelligence (HPSCI). Together, these sources explicitly raise or indicate important questions that Congress should continue to investigate and address.

Will Congress continue to investigate Russian interference with, and activities meant to influence the outcome of the 2016 presidential election?

Will Congress continue to investigate Russian interference with states’ election systems and processes in 2016?

Subject to coordination with ongoing and future criminal investigations, will Congress compel the production of testimony and other information from any or all of the persons and entities identified in Appendices B and C of the HPSCI Democratic minority’s report?

Will Congress continue to investigate the flow of funds from the Russian government and its allies to persons and entities in the United States for the purpose of influencing the outcomes of past or future federal and state elections in the U.S?

Will Congress enact measures to prevent the flow of funds from the Russian government, other nations, and their agents and allies, to persons and entities in the United States for the purpose of influencing the outcomes of future federal and state elections in the U.S?

Questions Quoted from or Based on the HPSCI Minority Report

Hacking and dissemination of stolen emails

How did the Russians execute this cyber operation?

Did the Trump campaign receive advance knowledge of, or access to, stolen information?

Did the stolen documents inform any of the Trump campaign’s activity, including voter persuasion and targeting?

What was the chain of custody of the hacked and stolen emails that were then weaponized and strategically released?

What specifically did the Russians relay to Mr. Papadopoulos and other persons?

How did the Russians relay it, and with whom on the campaign did Mr. Papadopoulos share this information?

Were others on or tied to the Trump campaign made aware of Russia’s efforts to hack and anonymously release the stolen emails?

How were Russia-linked intermediaries tied to President Putin and the Kremlin?

Were they operating at the Kremlin’s direction or in concert with it?

What motivation did they have in probing and communicating with Trump campaign officials?

What messages did they convey to Trump campaign officials?

What information or impressions did they glean from Trump associates?

How did these approaches inform the Kremlin’s active measures campaign as election day neared?

Were agreements with respect to sanctions relief made between Russian agents and individuals affiliated with the Trump campaign or Trump transition operation?

What is the map of the network of covert personas and accounts that Russia deployed on various social media platforms?

How did Russia amplify accounts and propaganda, including through paid advertising?

How did Russian disinformation spread within and across social media platforms?

How did Russian disinformation spread to press reporting and public debate?

How were the presidential campaigns used or harmed by this covert influence operation?

What policy and legislative changes can help guard against future foreign government weaponization of technology platforms?

Money-laundering and foreign payments to Paul Manafort and Rick Gates

Did Mr. Manafort’s and Mr. Gates’s reported money laundering activities, tied to pro-Russian interests, constitute a point of leverage that Russia sought to benefit from or exploit to gain access to the Trump campaign, particularly given that Mr. Manafort reportedly offered private briefings about the Trump campaign to these contacts?

Post-election effects and obstruction of justice

Why did National Security Adviser-designate Michael Flynn intervene with Russia after the Obama Administration imposed new sanctions to punish the country for its election interference, and what specifically did he and his Russian contact discuss?

Did President Trump seek to obstruct the FBI’s investigation into Michael Flynn by pressuring FBI Director Comey to drop the investigation, by repeatedly requesting his loyalty, and by firing him?

Why did President Trump and his advisors reportedly write a misleading public statement following revelations in the summer of 2017 that his son, Donald Trump Jr., and two other senior campaign advisors attended a June 2016 meeting for which they were promised sensitive information from the Russian government which would be damaging to Hillary Clinton?