Firing Mueller Is Only the First Step 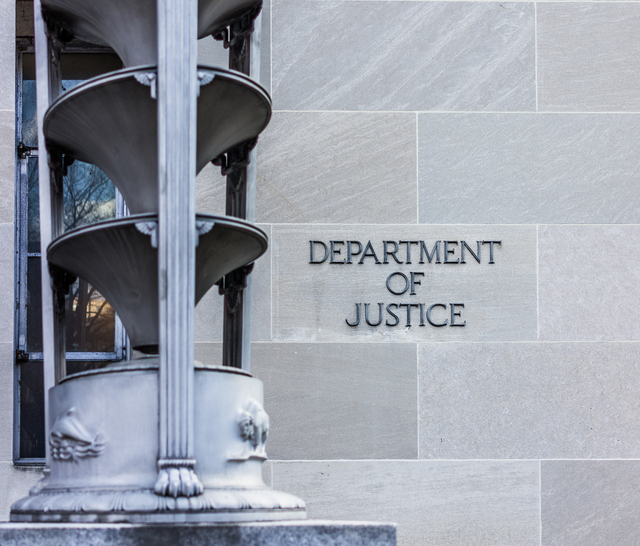 *This piece was originally published in The Regulatory Review.

Firing Mueller would be extreme, but the next step would be even more perilous for the President.

I agree with much of what my friend and colleague Richard Pierce has written in his essay, “The Easy Path to Firing Mueller,” but I partially dissent because Pierce, probably like President Donald Trump, has not figured out what comes next.

When President Richard Nixon in 1973 ordered the firing of special prosecutor Archibald Cox—who had been appointed to investigate the Watergate break-in—Cox chose not to fight the President. But Ralph Nader and several members of Congress brought suit and won a declaratory judgment from U.S. District Judge Gerhard Gesell. Judge Gesell held that Cox’s firing in the Saturday Night Massacre was unlawful because the applicable regulation authorizing the appointment of a special prosecutor permitted the firing only if Cox had been guilty of “extraordinary improprieties,” which no one claimed had happened.

The regulation now is a little different—removal of a special counsel is permitted only “for misconduct, dereliction of duty, incapacity, conflict of interest, or for other good cause”—and Mueller is much more of a fighter than Cox. I expect that Mueller would be in court the next day, seeking reinstatement, and with a good chance of winning, certainly in the lower courts. Moreover, since the regulation is one that the U.S. Department of Justice (DOJ) chose on its own to issue, the courts would be much less sympathetic to a separation of powers claim than if Congress were to impose a good cause limit on removal.

Meanwhile, the President, and those at the DOJ carrying out his bidding, will have to figure out their next move. Will the President appoint someone to replace Mueller? If so, who? And what assurances will that person want before putting his or her neck into a Trumpian noose?

Although Congress does not have a formal role in the selection of a replacement, many members on both sides of the aisle would almost certainly insist on holding a hearing and demand that whoever is calling the shots at the DOJ explain what happened and whether the Mueller replacement would continue an independent investigation. The President may have developed a particular dislike for Mueller, but he would almost certainly harbor the same enmity toward Mueller’s successor, especially if the special counsel’s core staff members remains in place, as they did after the Saturday Night Massacre.

The President has another option, which is even more explosive. The Russia investigation exists because the acting Attorney General, Rod Rosenstein, decided to use the DOJ regulation that authorizes the appointment of special counsels and gives them a good measure of independence. President Trump—or someone at the DOJ acting at his direction—has two more or less interchangeable choices: withdraw the order appointing this special counsel, or revoke the regulation authorizing appointments of any special counsels, both of which would have the effect of abolishing the office.

But that move alone would not end the Russia probe. Presumably, all of the pending cases and all of the open investigations would revert to the criminal division or perhaps the national security division at the DOJ, either with the former Mueller staff or without them. The investigations would continue, unless the President tried to order the DOJ to dismiss the pending indictments and close down all further inquiries.

But if firing Mueller would cause a firestorm, abolishing the office and ending the investigation would be the true nuclear option. And as Professor Pierce has pointed out, if that scenario were to play out, the 2018 election would be even more important to assure that democracy and the rule of law continue in this country.

Alan B. Morrison is the Lerner Family Associate Dean for Public Interest & Public Service Law at George Washington University Law School. He was counsel for the plaintiffs in Nader v. Bork, in which the U.S. District Court for the District of Columbia ruled that the firing of Archibald Cox in the Saturday Night Massacre was unlawful.