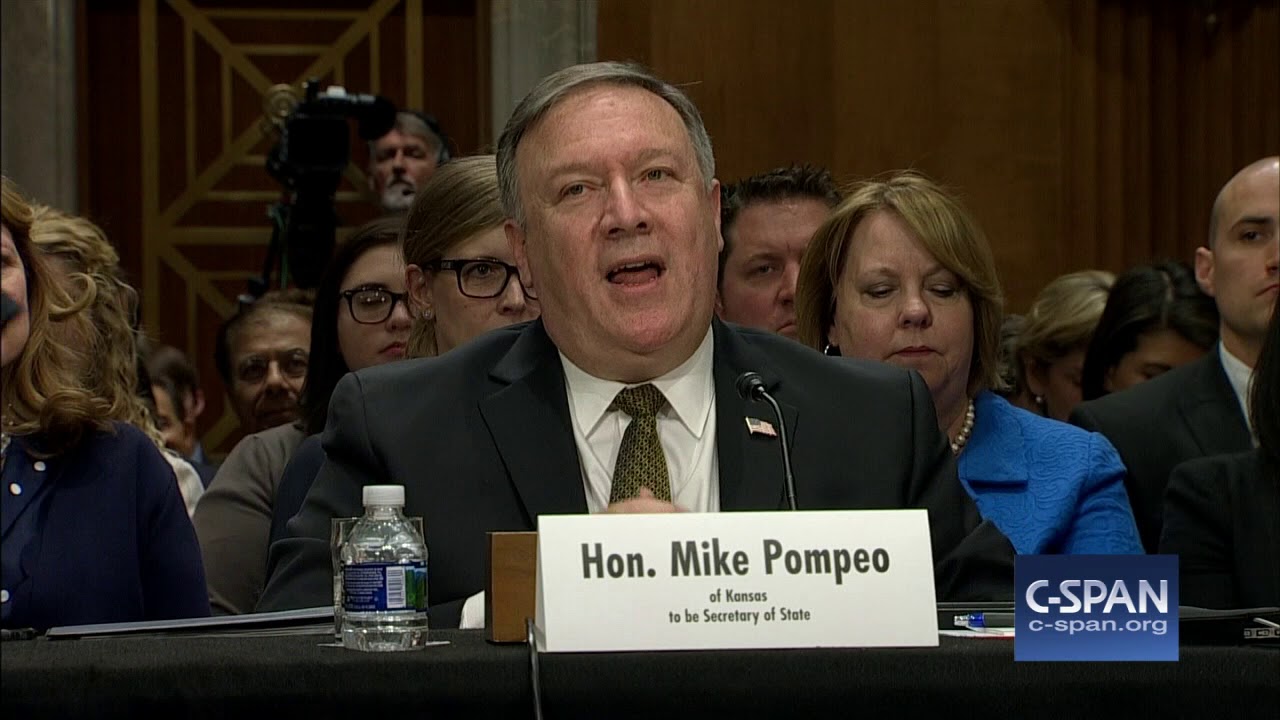 The Supreme Court has never held that executive privilege applies in the impeachment context. Instead, it created the privilege in the context of a dispute about discovery of communications between President Nixon and White House advisors in a criminal case not aimed at Nixon himself, but at his advisors and campaign staff. Nixon was only an unindicated co-conspirator in that case. Because of the case’s context, the Court focused on balancing the President’s confidentiality interests against the judicial system’s need to reach a just verdict in a criminal case.

It follows that the executive branch cannot refuse to disclose information demanded by congressional entities investigating or carrying out impeachment or removal. Rather, Congress would have to judge whether information it received should be disclosed to the public in light of the considerations that animate executive privilege in the criminal context. Several principles support this conclusion.

First, impeachment is, in part, a political process. Congress must make an informed political judgment about whether the President’s conduct betrays the public trust in such a serious way as to make him unfit to remain in office. Informed political judgment requires that executive branch officials must disclose any information arguably relevant to such an inquiry. Because impeachment necessarily requires value choices by politicians with varying views about what betrayal of the public choice is, the essentiality decision cannot partake of the neat logic possible when a single judge makes a ruling about violation of a carefully defined offense under the criminal code. There must be broad latitude in making the essentiality judgment.

The second principle relevant to whether executive privilege should exist in this context involves the need to give proper weight to the impeachment process itself. The Nixon Court required disclosure of matters essential to resolution of a criminal case, because of the weighty due process concerns at issue in deciding whether to convict officials accused of crimes. Making sure that the impeachment process is fully informed is an even more weighty consideration. Impeachment is intended as a remedy to prevent a reversion to despotism. The Framers put impeachment in the Constitution to make sure that the rule of law survived, not just for a few individuals, but for all Americans. It safeguards the entire democratic system upon which liberty depends.

The third principle stems from the rarity of impeachment, which has only occurred twice before in our history (not counting the Nixon resignation). Allowing disclosure of all information even arguably relevant to an impeachment inquiry would not generally impair the executive branch’s operation. The Nixon Court based executive privilege on the need to protect candid communication between the President and his advisors. But Presidents rarely engage in conduct that necessitates impeachment, so a rule of full disclosure in the face of impeachment will not limit candid advice in the overwhelming majority of cases. Although criminal conduct by the President and his aides is not common either, it is much more common than presidential bribery, treason, or high crimes and misdemeanors. And most of those advising a President so unfit for public office as to potentially merit impeachment will likely offer candid advice even if disclosure might ensue, as they would want to counsel him to stay within the law. Furthermore, we want to discourage advisors from encouraging Presidents to violate their oath of office. Impeachment with no executive privilege would reinforce officials’ obedience to their constitutionally required oath of office, which demands that they swear obedience not to the President, but to the Constitution. In other words, we want to discourage candid advice about how best to evade the law or serve a foreign power to which a corrupt President is beholden (something mentioned by the Framers as a central concern).

The President cannot withhold information based on executive privilege even if he wishes to assert that the privilege applies. Initiation of an impeachment inquiry suggests that many elected representatives believe that the President may not be trustworthy. The inquiry exists to address problems like self-dealing and betrayal. A President meriting impeachment is very likely to abuse executive privilege or to interpret it generously in his favor. Furthermore, since impeachment is the remedy for treason, the procedures governing it must permit quick action when necessary, unobstructed by a self-interested President. Therefore, the President should turn over all information requested by relevant House committees, while noting which information it thinks should not be publicly disclosed and why. If the President resists, the courts should promptly order full disclosure to the relevant House committees, but not necessarily the public.

The question then arises about whether the House committees gets to decide questions of whether it should keep information the President regards as privileged, confidential, or instead, the courts should resolve them. Nixon held that the courts should decide questions of privilege when the President asserts the privilege as a defense to discovery in a criminal case. It is not obvious that the courts should adjudicate presidential claims that the House should keep information it finds pertinent to its impeachment inquiry confidential, which necessarily arise outside of an ongoing court proceeding.

Separation of powers principles, practicality, and precedent counsel against the courts intervening to limit public disclosure of information in an impeachment proceeding. The Supreme Court has held that the Constitution commits questions of how to conduct an impeachment to Congress and that questions relevant to how Congress proceeds are therefore non-justiciable political questions. That principle would imply that the Constitution itself commits the issue of how much relevant information to disclose to the public to Congress when it commences an impeachment proceeding. Information, after all, is the center of a rational impeachment decision. If the Supreme Court ends up with an executive privilege issue, it should not undertake a balancing of the information needs of Congress against that of the President. It should simply hold that executive privilege does not apply in this context, but suggest that the Congress should consider the impact of public disclosure on national security and appropriate candid advice (which it will be inclined to do anyway).

More broadly, Mike Pompeo mentioned separation of powers concerns with information disclosure. While it is common to speak of separation of powers and checks and balances in one breath, in fact, they are in tension. The Constitution does not completely separate powers. It requires checks that breach the wall between branches. Impeachment, of course, constitutes the ultimate check and balance. It empowers Congress to removal any official of the other branches of government for betraying the public trust. Like all checks, it stands as an exception to the rule of rigidly separated powers. And honoring this check especially is crucial to the Constitution’s survival.

Impeachment’s importance as a check on a dangerous President suggests that executive privilege cannot apply once an impeachment proceeding begins. Allowing it to apply constitutes an unconstitutional interference with the congressional authority to determine how to process impeachments.