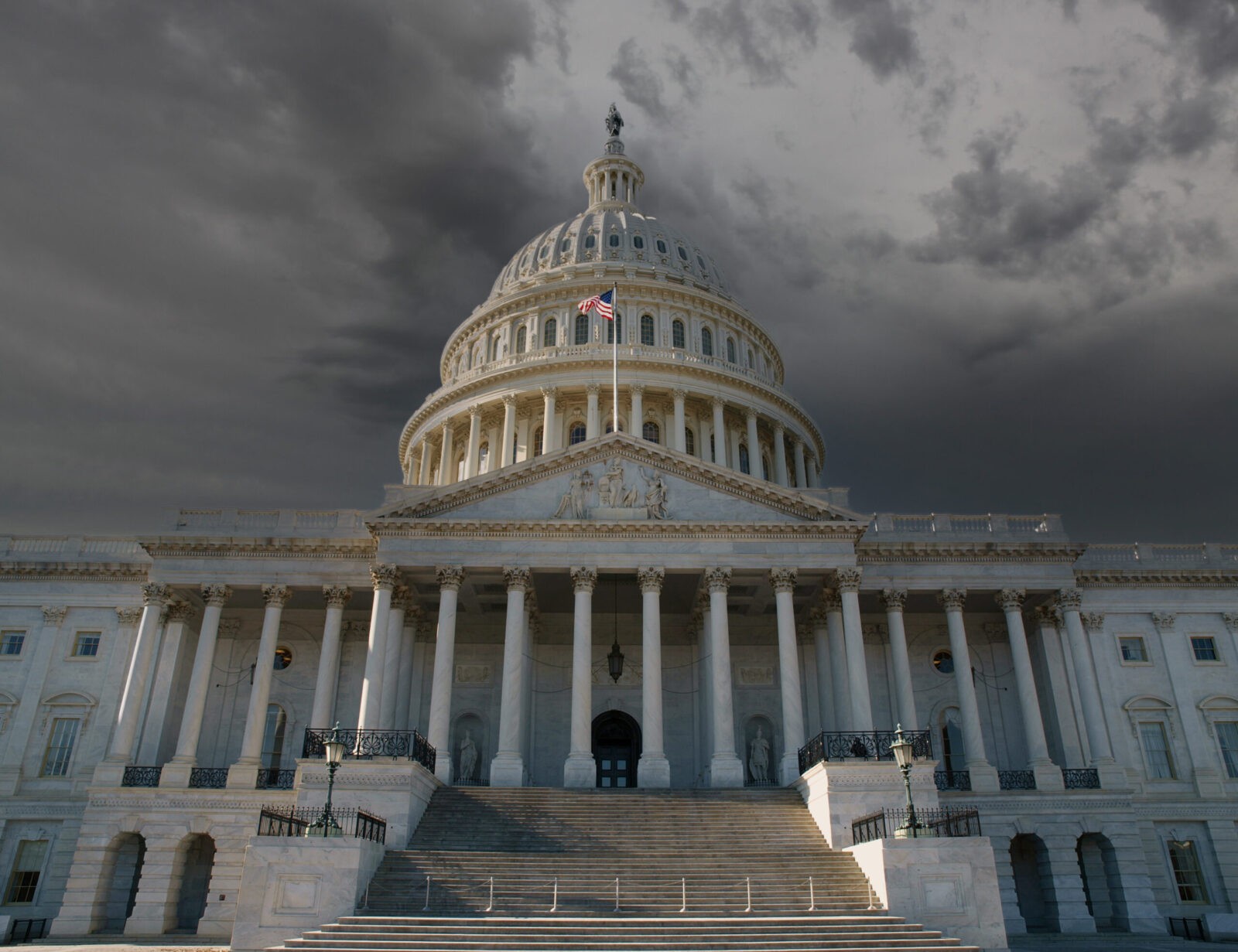 Yesterday, when the House Select Committee on January 6th recommended criminal contempt charges for two more Trump advisors and castigated the Department of Justice for not pursuing criminal charges against former Trump Chief of Staff Mark Meadows, the Committee used its collective voice to urge leaders to marshal the same courage they are illustrating standing up for Ukrainian democracy to protect American democracy here at home. But will they listen?

The coordination amongst democracies to push back against Russia’s premediated and unprovoked invasion into Ukraine is astounding in its speed and effect, marshalling far-reaching economic sanctions designed to cripple the Russian economy and overhauling historic policies related to non-intervention.

Domestically, Russia’s military invasion is proving a unifying topic. President Biden found rare bipartisan approval in his State of the Union when he labeled Putin as a “dictator” and argued that “in the battle between democracy and autocracy, democracies are rising to the moment.”

Yet, when it comes to the democracy crisis here at home, there is no bipartisan consensus. This dichotomy is a tell-tale sign that Republican opposition to Russian aggression isn’t about protecting democracy, but about protecting geopolitical power. The House Select Committee on January 6th is case and point.

Since its establishment in July, the House Select Committee on January 6th has engaged in a deliberate investigation to understand what happened in the days, weeks, and hours before the January 6th attack on the U.S. Capitol.

The Committee has interviewed more than 300 witnesses, reviewed more than 30,000 documents, and followed-up on more than 250 substantive tips on their tip-line. It has also issued more than 52 subpoenas for records and testimony, including to high-ranking officials in former President Trump’s inner circle like Mark Meadows and Steve Bannon and has made recommendations to the Department of Justice to pursue criminal contempt charges against five former Trump administration officials for their defiance of those subpoenas.

Through their investigation, the Committee has made eye-dropping discoveries – including the existence of a conspiratorial PowerPoint offering suggestions for how Trump could overturn the 2020 election and declare a national emergency to stay in power and text messages that were exchanged between Supreme Court Justice Clarence Thomas’ wife, Ginni Thomas, and White House Chief of Staff Mark Meadows urging insurrection.

Although we haven’t seen all the evidence they’ve amassed, what we have seen is very troubling. So troubling, that earlier this month the Committee alleged in a court filing that President Donald Trump and his right-wing lawyer John Eastman were part of a “criminal conspiracy” to overturn the 2020 election.

These claims are chilling. Yet, there continues to be concerted efforts to downplay their severity and undermine the Committee’s work. Last month, the Republican Party censured the Committee’s two republican members, Representatives Liz Cheney and Adam Kinzinger, for their role investigating the January 6th attack, going on to characterize the January 6th riot as “legitimate political discourse.”

Efforts to stall the Committee’s work are also playing out in the courtroom. Earlier this month, the Republic National Committee filed a lawsuit, trying to stop the Committee from accessing donor data from the software company Salesforce, information the Committee argues is necessary to understand how the Trump campaign spread misinformation about the 2020 election and fueled violence that led to the U.S. Capitol attack.

This lawsuit is indicative of long-running attempts to use the courts to undermine the Committee’s work and whitewash the violence that we all saw on national television on January 6th. Unfortunately, these lawsuits have even found receptive ears in the judiciary. Take Justice Clarence Thomas. Earlier this year he was the lone vote in the Supreme Court trying to block the Committee from accessing pertinent records concerning the January 6th attack on the Capitol – records that we now know implicated his wife’s culpability.

What these leaders slamming the January 6th Committee’s work don’t seem to understand however is that the fate of American democracy and the fate of Ukrainian democracy are intricately interwoven.

Authoritarian countries, like Russia, have worked for years to sow chaos and undermine confidence in democratic elections across the globe because they knew it would advance their geopolitical aims.

In 2016, Russia meddled in our presidential elections. In 2020, Iran sent intimidating emails to Florida democrats purporting to be from the white-nationalist group the Proud Boys, the same group that played a leading role in the attack on the U.S. Capitol. And, it was Russian actors who claimed that ANTIFA members disguised as Trump supporters were the ones to storm the Capitol.

These do not equate to the gruesome military intervention Ukraine is suffering at Vladmir Putin’s hands. But the goals are not dissimilar, focused on overthrowing democracy, whether by external invasion or internal discord. If our leaders don’t take steps to support the January 6th Committee’s work and isolate those who refuse to cooperate with their investigations then not only are they playing right into Putin’s hands, but they are showing that regardless of their professed support for Ukraine, they really don’t care about democracy after all.