Bostock: A Statutory Super-Precedent for Sex and Gender Minorities 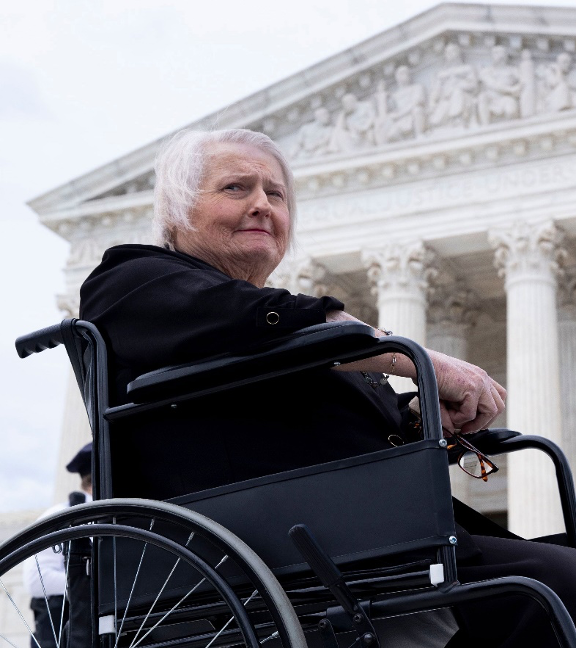 The Supreme Court’s 6-3 decision in Bostock v. Clayton County, Georgia found that Title VII’s bar to employment discrimination against an individual “because of such individual’s sex” protects gay men, lesbians, and transgender persons. The Court held that Title VII’s text applies whenever an employer considers the individual’s sex as a motivating factor in deciding to fire or refuse to hire that person. If an employer fires a transgender woman such as the late Aimee Stephens because her sex does not match that assigned at birth, the adverse action is, legally, “because of” her “sex.” Likewise, if an employer fires a gay man such as Gerald Bostock because he dates other men, but would not fire a woman for dating the same men, the adverse action is, legally, because of his male “sex.”

Because the Court’s reasoning was sweeping and normatively powerful, Bostock will be a foundational decision with broad ramifications for a wide array of Americans. Indeed, we expect it to be a super precedent, a judicial landmark debated, celebrated, taught to law students, and interpreted for years to come. There are, however, some likely applications that we can identify right now.

To begin with, employees protected by this ruling are not just lesbians, gay men, and transgender persons, but also other sex and gender minorities. Intersex persons, with both male and female biological markers, ought to enjoy job protections now, as firing them for their biological sex ambiguity would fall under the Court’s rationale that an employer who considers an employee’s sex in firing her/him/them has discriminated against that individual “because of such individual’s sex,” contrary to Title VII.

Gender-nonconforming persons—the “effeminate” man, the “macho” woman—are also clearly protected, as the Court had said when it addressed the sex-stereotyping claims of Ann Hopkins 31 years ago. Four plurality Justices and one concurring Justice were in agreement that (as the concurring Justice put it) “failure to conform to [sex] stereotypes” is discrimination because of sex under Title VII. Because Justice Gorsuch’s Bostock opinion cited Price Waterhouse v. Hopkins, and because neither dissenting opinion questioned its authority, we believe that Hopkins’ gender-stereotyping rule is entrenched in Title VII law.

None of the dueling Bostock opinions revealed an awareness of the many nonbinary and genderqueer Americans in schools and workplaces—but in our view, they are likewise protected under Title VII. The Court’s rule that an employer violates Title VII when it “intentionally fires an individual employee based in part on sex” applies to nonbinary persons whose sex identity is neither male nor female, is ambiguous, or is evolving, for the same reason that it applied to Aimee Stephens:  the employer is making a sex-based characterization and imposing its norm and a rigid and unwelcome sex identity on the employee.

Ironically, the sex or gender minority that demographers tell us contains the most Americans was completely unmentioned in the dozens of pages of analysis by the three opinions: bisexuals. Bostock is yet another example of what Kenji Yoshino calls bisexual erasure. They get left out of the discussion, and a lot of people don’t even know how to talk about bisexuality. This is an important issue, as bisexual workers deserve fair treatment—yet a 2016 study found they make, on average, more than ten percent less money for comparable work than straight or gay employees.

How will judges apply Bostock to bisexual employees? Employers have argued that the employee’s sex does not matter when she/he/they are attracted to both men and women. But bisexuals are similar to nonbinary persons in having a “sex” identity that defies gender pigeonholing and are like transgender persons when they are penalized for flipping the “sex” of their romantic objects. For many bisexual employees, it is their same-sex attraction that triggers workplace harassment or other penalties.

The legal consequences of Bostock are broad as well as deep, because there are many federal statutes—more than 100 listed in Appendix B to Justice Alito’s dissent—that prohibit discrimination “because of” or “on the basis of” sex without explicitly referencing sexual orientation or gender identity. The majority opinion did not dispute that its reasoning gives a boost to claims by sex and gender minorities—lesbians, gay men, transgender and nonbinary persons, intersex individuals, and perhaps bisexuals—that those laws (and state laws with similar language) protect them against discrimination.

Especially important is the likely interpretation of Title IX to protect LGBTQI+ teachers and students against harassment and other forms of discrimination by schools receiving federal funds. Some such students and teachers have already been successful in Title IX lawsuits, based upon a Hopkins-like claim of gender-stereotyping. Judges should immediately carry over the Bostock reasoning into Title IX.

Section 1557 of the Affordable Care Act of 2010 protects people against discrimination on the basis of sex in any health program or activity any part of which received federal funds, all health programs or activities administered by HHS, and health insurance marketplaces and all plans offered by issuers that participate in those marketplaces. Just a few days before Bostock, the Trump Administration’s HHS revoked an Obama Administration rule interpreting the ACA’s sex discrimination provision to bar discrimination based on sex-stereotyping, gender identity, and sexual orientation, but did not insert a definition of its own.

Following the lead of HRC’s Charlotte Clymer, we objected to the administration’s harsh and premature action, which introduced more turmoil into health care in this country. In light of Bostock, the Obama Administration’s rule applying the ACA to a broad range of sex and gender minorities is probably required as a matter of law—whatever the HHS position might be.

Finally, Bostock’s statutory ruling will have constitutional echoes. The Supreme Court has long interpreted the Fifth and Fourteenth Amendments to subject government sex discriminations to heightened scrutiny. The Court has not said exactly what level of scrutiny should apply to government action discriminating against sex and gender minorities, but after Bostock the case for heightened scrutiny is compelling. Thus, the administration’s effort to exclude transgender persons from service in the armed forces ought to be subjected to constitutional heightened scrutiny. The government ought to explain and document why it is so important to exclude these loyal Americans.

There are many explicit discriminations against sex and gender minorities in state and local governments. Although negated by a judicially approved consent agreement, North Carolina’s notorious “bathroom law” requires transgender persons to use only those bathrooms allowed for their sex assigned at birth—a requirement that would inevitably subject them to violence and harassment. A 2016 law in Mississippi authorizes and encourages employers and schools to limit restrooms in this manner. After Bostock, the constitutional case against these regulatory sex-based restrictions is much stronger.

Many discriminatory rules and regulations involve public schools, including laws or policies barring any kind of discussion or tolerance of homosexuality in public schools. Utah and North Carolina recently repealed their “no promo homo” laws, but Alabama still requires public schools to teach that “homosexuality is not a lifestyle acceptable to the general public and that homosexual conduct is a criminal offense under the laws of the state.” In other states, school boards adopt similar postures and discipline teachers and counselors who show the least amount of compassion for sex and gender minorities. Bostock provides a starting point for constitutional challenges, such as the recently settled litigation over anti-gay sex education in South Carolina. 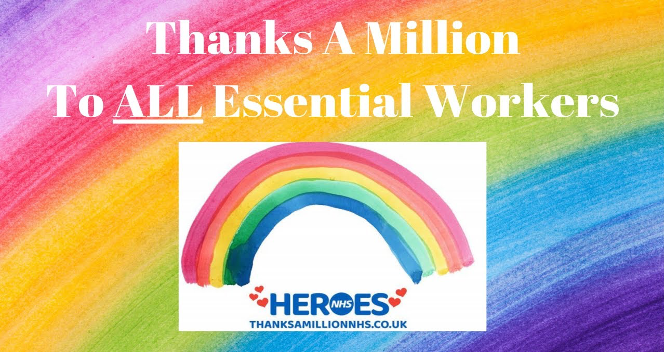 Sex and gender minorities are valuable employees all over America. Lesbians, gay men, bisexuals, transgender and intersex persons, nonbinary and genderqueer people should not be able to get married on Sunday and face losing their jobs on Monday. Bostock protects these workers against sexual harassment, bullying and name-calling, refusals to hire, discharges, failures to promote, and lower salaries and wages. The Supreme Court’s landmark decision will have reverberations in the workplace, in schools, and elsewhere in society and government for years to come.

Eskridge is a professor at Yale Law, Riano is the Executive Director of the Center for Civic Education and a lecturer at Columbia. Their forthcoming book is Marriage Equality: From Outlaws to In-Laws (Yale Press Aug. 2020).