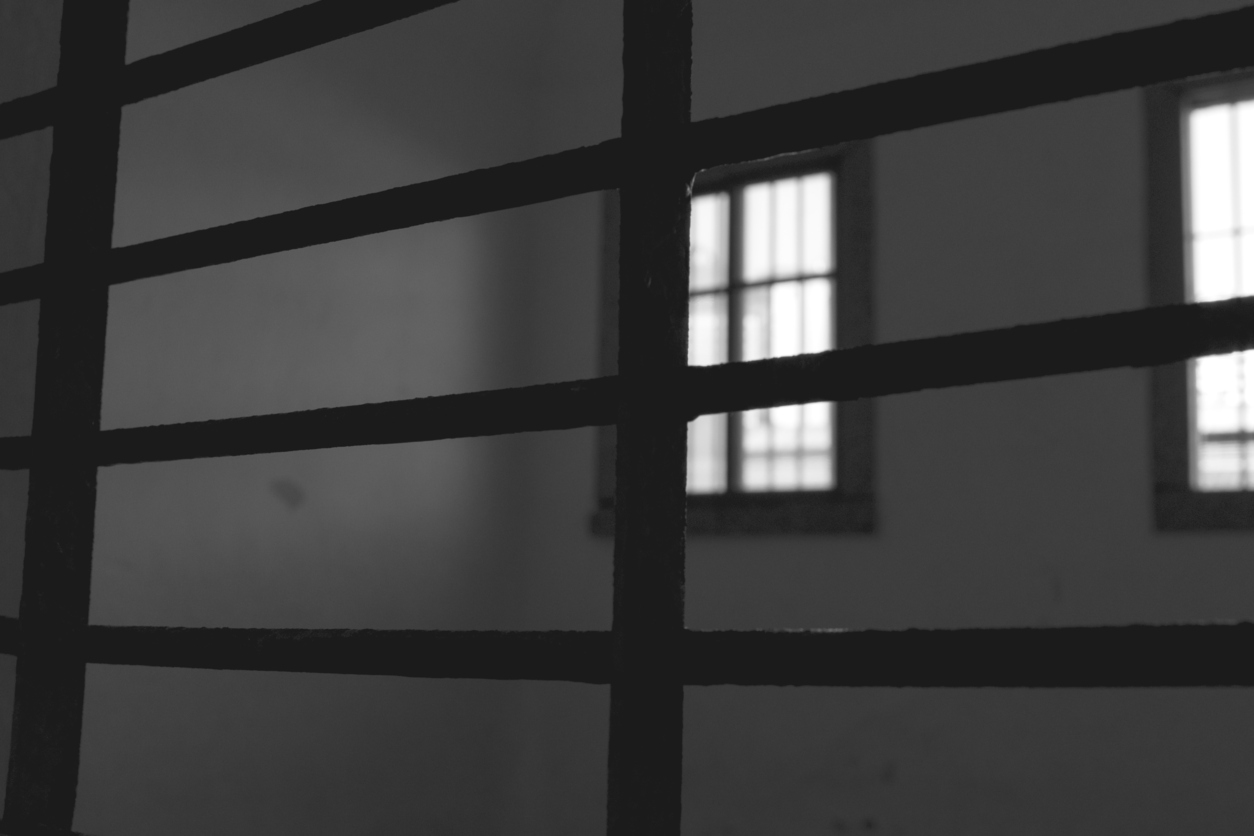 One of the heaviest burdens I had as a prosecutor was my responsibility as a minister of justice. I was not simply an advocate; I, like all my colleagues, had ethical and professional obligations to ensure that defendants were accorded procedural justice, that guilt was decided upon the basis of sufficient evidence, and that special precautions were taken to prevent and remedy injustices.

I and my colleagues took this responsibility seriously, especially when children were the victims of crimes. We witnessed the shattering physical and psychological effects of the trauma that children suffer when adults abuse them. It’s something you never forget.

Lisa Montgomery was one of those child victims. Lisa was raped, repeatedly and violently, from the time she was eleven years old. As a young teenager, she was trafficked by her own mother, who allowed groups of adult men to gang rape her. Lisa’s childhood consisted of constant physical and psychological abuse.

Lisa told people about these crimes, including a cousin who was a police officer, but no one intervened. Neither her mother nor any of her rapists was ever prosecuted. The criminal justice system failed Lisa Montgomery during her childhood.

Lisa’s life didn’t improve. Her mother forced her into an abusive marriage with her stepbrother at age 18. By then, Lisa had developed a dissociative disorder as her mind broke from reality to protect her against the violence inflicted on her body. This trauma-induced mental illness compounded the organic brain damage Lisa suffered due to her mother’s heavy alcohol use during pregnancy and a genetic predisposition to mental illness from both sides of her family. Finally, in the grip of a psychotic break, Lisa committed a tragic and terrible crime when she killed a young woman and took that woman’s unborn child to care as her own.

At her trial, the criminal justice system failed Lisa again. There was no recognition of Lisa as the profoundly mentally ill victim of lifelong trauma. Federal prosecutors dismissed her experiences as an “abuse excuse.” Although Lisa expressed deep remorse and offered to plead guilty in exchange for a life without parole sentence, prosecutors insisted on seeking and securing a death sentence against her.

Lisa’s history of trauma is not an excuse for her crime, but it provides an important explanation that is relevant to her punishment.  I believe a jury that meaningfully understood her history would not have given her a death sentence.  Lisa is the only woman in America facing execution for the type of crime she committed, though the sad fact is that several other women have committed similar offenses. That is because such crimes invariably result from serious mental illness; in all but Lisa’s case, other prosecutors recognized that such circumstances do not warrant capital punishment.

Many prosecutors are so intent on winning that they forget their true job is to achieve justice. In Lisa’s case, accepting her offer to plead guilty and be sentenced to life imprisonment would have been the kind of justice that is appropriate in this case.

On the other hand, executing Lisa Montgomery would just be one more failure of the criminal justice system. She is scheduled for execution on Tuesday, January 12. President Trump can and should commute Lisa’s death sentence to life imprisonment without possibility of release.