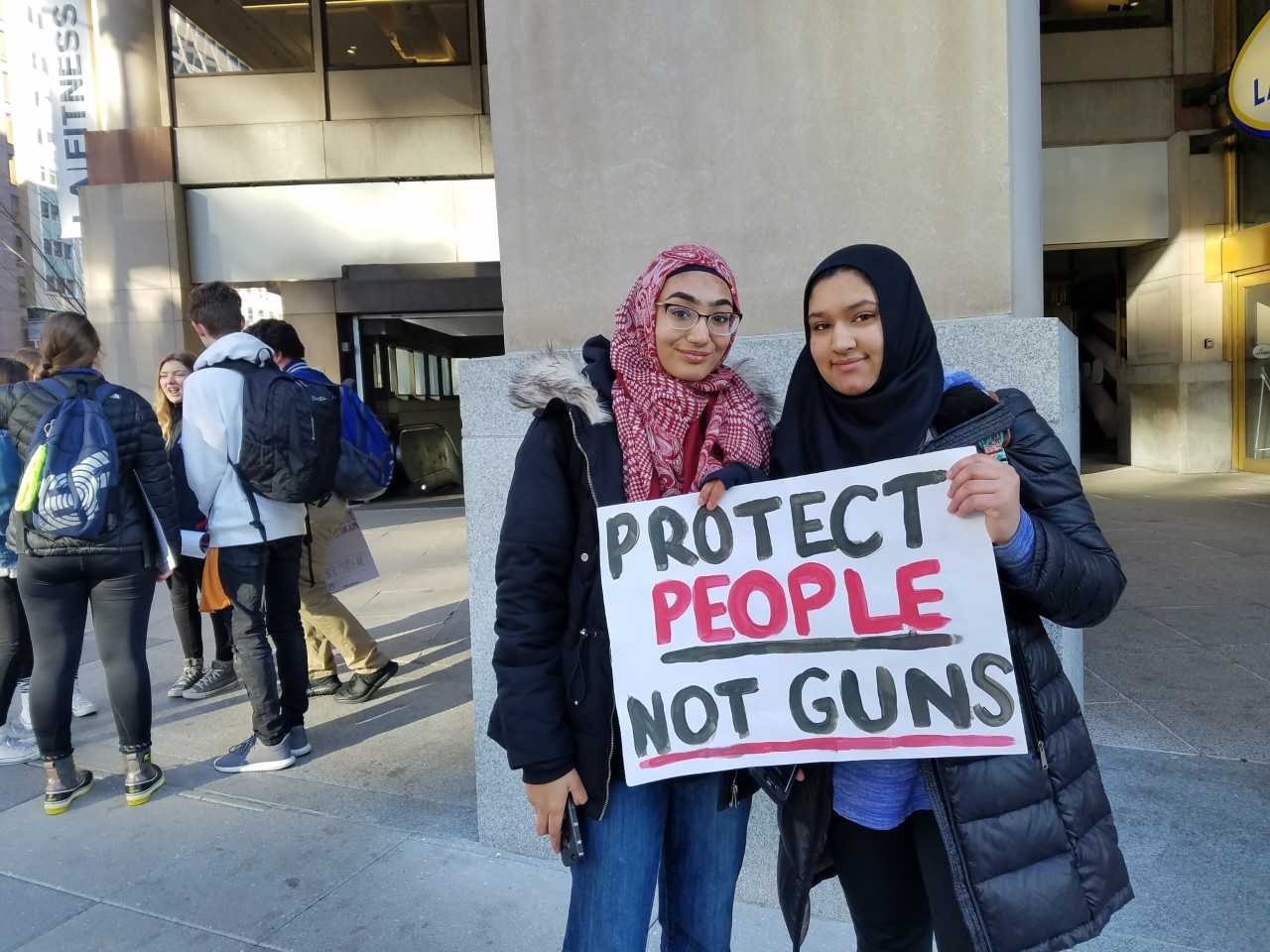 *This piece was originally posted by the Brennan Center for Justice

Keeping and bearing arms is a constitutional right, but the Supreme Court has gone to great lengths to emphasize that it is not absolute. In 2008, the late Justice Antonin Scalia wrote in District of Columbia v. Heller that “the right secured by the Second Amendment is not unlimited.”

In the wake of the Parkland, Florida school shooting, major U.S. retailers have decided to raise the minimum age to buy a gun to 21. Lawmakers and reform advocates, meanwhile, are offering several laws to regulate guns – but opponents of at least some of those reforms have cited the Second Amendment’s 27 words to reject such proposals out of hand.

So do these recent proposals pass constitutional muster? Here, I analyze a handful of these policy suggestions to see if they are in line with recent federal court rulings on the Second Amendment.

Bans on Assault Rifles and Large-Capacity Magazines
Every federal appeals court that’s ruled on assault rifle and large-capacity magazine bans has concluded that they comply with the Constitution. One court held that assault rifles aren’t covered by the Second Amendment at all; others that even if they are covered, they still can be banned because doing so sufficiently advances public safety. No matter the reasoning, the outcome has been the same: the Second Amendment doesn’t prevent these types of bans.

The Supreme Court, meanwhile, has had opportunities to overrule the lower courts, but the justices have consistently declined to do so.

Bans on Bump Stocks
Even the National Rifle Association has voiced support for restrictions on bump stocks — an attachment that allows semiautomatic weapons to fire faster. A ban wouldn’t directly restrict anyone’s ability to have a firearm; it would just prohibit them from modifying firearms into something more like a machine gun. And in Heller, the Supreme Court strongly suggested that machine guns can be prohibited.

Age Limits on Firearm Purchases
The constitutionality of this restriction is a closer call; many rights come into effect at age 18. One common comparison is to the right to vote — but there, the Twenty-Sixth Amendment expressly sets the age at 18. Besides obvious differences between ballots and guns that could justify different treatment, no such language is in the Second Amendment. Meanwhile, the leading Second Amendment case on age restrictions upheld a federal prohibition on handgun sales to people under 21. The court’s conclusion turned on the fact that, historically, the age of majority was 21, not 18.

What’s more, some have proposed raising the age for purchasing assault rifles only. As noted, complete bans on assault rifles are regularly upheld, so a less restrictive age requirement should be even safer under the Second Amendment.

Universal Background Checks
There appears to be no serious debate about whether requiring background checks for gun purchasers presents Second Amendment problems. In any event, no courts have held that the current background check system violates the right to keep and bear arms. The expansion of that system to more firearm transfers shouldn’t affect that conclusion.

Waiting Periods
Waiting periods vary, but the 3-day period proposed in Florida is quite standard. Recently, in Silvester v. Harris, the Ninth Circuit Court of Appeals upheld California’s 10-day waiting period, and in February the Supreme Court opted not to disrupt that ruling. Under the Silvester analysis, the shorter 3-day period proposed in Florida is constitutional. Justice Clarence Thomas dissented from the Supreme Court’s decision not to hear Silvester, arguing that the lower court’s reasoning was flawed. No other justices signed on to his opinion.

The Upshot?
The Second Amendment presents a significant constitutional obstacle to some regulation, and we should not underestimate the powerful symbolic role it plays in gun politics. But if the tragic shooting in Parkland can overcome the perennial gridlock and spur a new round of legislating, and if recent federal court cases serve as our guide, these gun restrictions likely would not be struck down as unconstitutional.