An End for a Rare, Biased Penalty 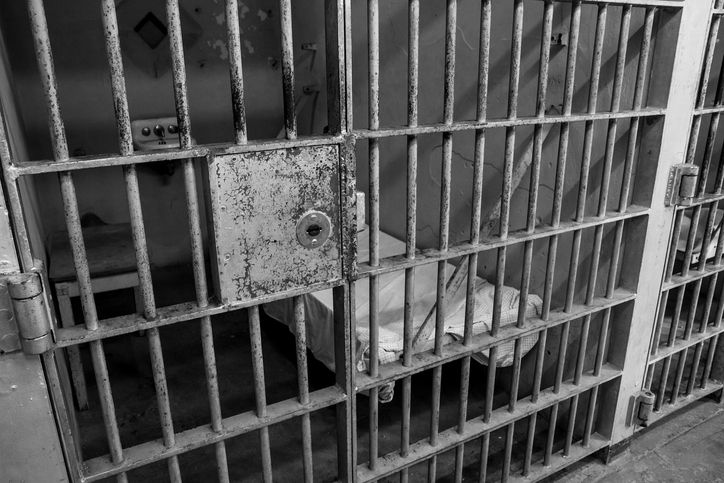 Last week, the Washington Supreme Court unanimously struck down the death penalty, finding it unconstitutional due to racial bias and arbitrariness. We should pause to consider how the same reasoning in the Justice’s thoughtful opinion, extends to the death penalty in the rest of the country. It is rarely used, racially biased and arbitrary when it is imposed, and its time has come.

Twenty states have now abolished the death penalty. Death sentences and executions were already quite rare in Washington state. There had been only a handful of death sentences in recent years. Still more troubling, when death sentences were imposed, factors like race mattered. The Chief Justice, Mary Fairhurst explained that: “The death penalty is unequally applied — sometimes by where the crime took place, or the county of residence, or the available budgetary resources at any given point in time, or the race of the defendant.”

The Justices cited a statistical analysis by University of Washington researchers, who showed that jurors were three times more likely to sentence black defendants to death than white defendants. Tellingly, the Washington case was brought by Allen Gregory, a black man sentenced to death for the murder of a white woman. The Justice said that where “race distinguishes the cases” the death penalty is “clearly impermissible and unconstitutional.” They also emphasized how “random imposition of the death penalty,” “geographic rarity,” delays, and wrongful convictions all fed into their concerns.

The U.S. Supreme Court does have important death penalty cases before it this term, and while those Justices may not arrive at the same place anytime soon, the same arbitrary and invidious factors identified in Washington State also play an outsized role in American death sentences in general. Death sentences have sharply declined across the country since 1999. Rather than hundreds of death sentences a year, we now see just a few dozen sentences per year. Among the thousands of murders committed each year, these death sentences are as rare as hen’s teeth. It is just a few scattered counties across the country, mostly large and densely populated ones, that still impose death sentences. This is true even in states like Texas that used to dominate capital punishment. The preferences of a handful of prosecutors are all that is now left of the death penalty.

Race plays an outsized role in who gets sentenced to death. My colleagues and I found that death sentences are far more common in counties that have large black populations. Counties with more white victims of murder have far more death sentences. It is a white lives matter effect. We could find no statistical connection between murder rates involving black victims and death sentencing. Race plays an even greater role in the small minority of death row inmates who face an execution.

Meanwhile, innocent prisoners continue to be walked off of our death rows, including twenty freed by DNA tests, and over a hundred more exonerated by other evidence. Botched executions continue to result in uncertainty about whether any ultimate punishment will be carried out; Washington had a moratorium on executions in place for years. Shoddy defense lawyering results in grave errors that result in reversals post-conviction. Increasingly, victims speak out that the death penalty, with multi-million-dollar trials, years of appeals, and constant media attention, does not serve justice for them. For all of those reasons, in states like North Carolina, where I live, the death penalty remains on the books, but death sentences are almost never imposed anymore.

Washington’s Attorney General Bob Ferguson commented that “the criminal justice system will be stronger without capital punishment.” I believe that he is right to point this out, and to point to a larger problem than just our system of capital punishment. We need to look at other types of sentencing and incarceration practices that are similarly arbitrary and biased.

The end of the death penalty, in Washington state and beyond, is just the beginning.

Brandon Garrett is the L. Neil Williams Professor of Law, at Duke University School of Law. He is the author, most recently, of “End of its Rope: How Killing the Death Penalty Can Revive Criminal Justice.”