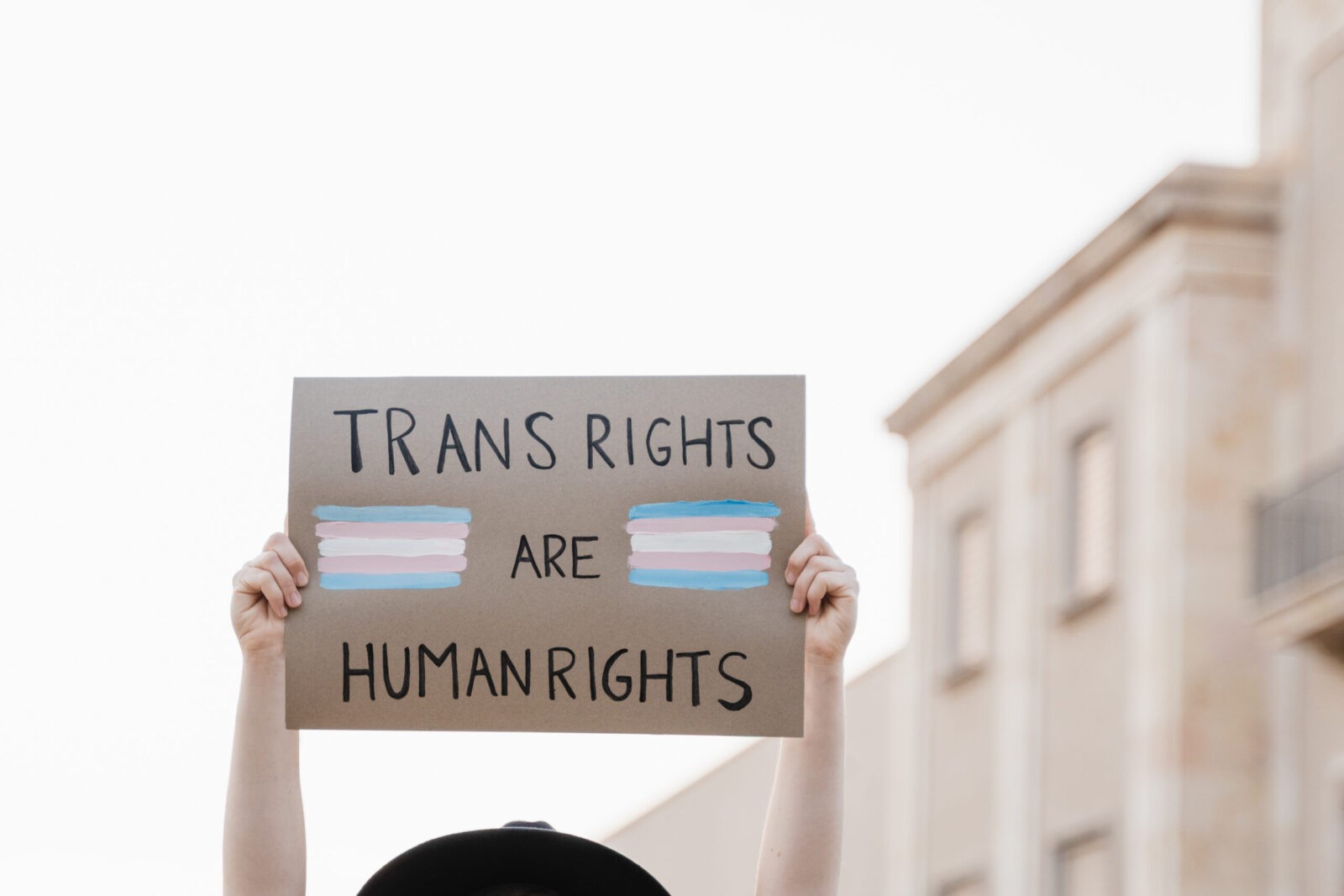 Trans rights are human rights. Yet, conservative lawmakers in more than half the states in this country are engaged in an orchestrated, intentional assault on them, specifically the rights and identities of trans youth. Those who are targeting trans youth for partisan gain must be indifferent to the immense pain and harm they are inflicting. These legislative and executive attacks are repugnant and move states in the wrong direction. ACS condemns these efforts to marginalize and silence trans individuals.

The bills and executive actions aim to do a variety of things, none of them good or valid or informed by fact. They run the gamut from Florida’s “Don’t Say Gay Bill,” which is now state law and forbids conversation about gender identity or sexual orientation in K-3 elementary school, to the Texas governor’s efforts to unilaterally criminalize gender-affirming care for minors and investigate the people involved in providing it, to bills in several states striving to ban trans youth from participating on sports teams that align with their gender identity. The different lines of attack against trans youth are all interconnected, and any state that starts down one line of attack, whether it’s banning trans youth from sports or denying gender affirming care, is likely to pursue more laws that threaten, marginalize, and harm trans youth.

These efforts are premised on falsehoods and egregious mischaracterizations of gender affirming care, gender identity, and what it means to be trans. They perpetuate the Right’s war on science and flagrantly disregard the advice of medical experts and major medical organizations in the country, including the American Academy of Pediatrics and the American Medical Association, which consistently advocate against these dangerous state bills and in support of ensuring access to gender affirming care for trans and non-binary youth.

Many of these state laws and directives have been or will be litigated. Texas Governor Greg Abbott’s directive to investigate those involved in gender affirming care has already been stopped by a court. But, the legal fate of these efforts is secondary to their real purpose, which is to marginalize and harm trans people, censor any conversation about them, and spread fear using the law or the threat of legal action as a weapon of oppression.

Even if every bill is stopped, either in state houses or in courts, they have already had an immense and harmful impact. The Trevor Project recently conducted a poll of LGBTQ youth and found that 66 percent of respondents said the debates on trans rights have had a negative impact on their mental health. Eighty-five percent of trans and non-binary youth said the same. This is devastating and long-lasting, particularly when research repeatedly demonstrates the benefits of gender-affirming care for reducing depression and suicide in transgender and nonbinary youth.

As Christopher Wright Durocher, ACS Vice President for Policy and Program, said on our Broken Law Podcast, this is not the first time that we have seen politicians seek to score partisan points by targeting members of the LGBTQ community. The pursuit of marriage equality in this country was a multi-decade battle against these same types of attacks, meant to marginalize and shame LGBTQ members. Now that marriage equality is the law of this land, members of the Right have shifted their focus to trans individuals, specifically trans youth. These attacks are not new, although the decision to target children is particularly and truly reprehensible.

We need to strengthen trans rights in this country. We need to be focused on ensuring legal protections against discrimination in housing, employment, and public accommodations, on ensuring that insurance plans cover gender affirming care, on banning conversion therapy, on ensuring access to accurate state identification documents, and other necessary reforms to ensure that trans people are included, respected, and safe.

Determining appropriate mental, behavioral, and medical healthcare should be exclusively the decision of transgender and gender nonconforming youth and their families, in consultation with their doctors. Such personal decisions should not be politicized to provoke fear and hate. LGBTQ youth deserve to see themselves respectfully reflected in the curricula they receive at school. LGBTQ youth deserve safety. And the attempted erasure of LGBTQ youth should be resoundingly condemned.

ACS stands in solidarity with trans people and their families and affirms the human dignity and rights of all LGBTQ people.