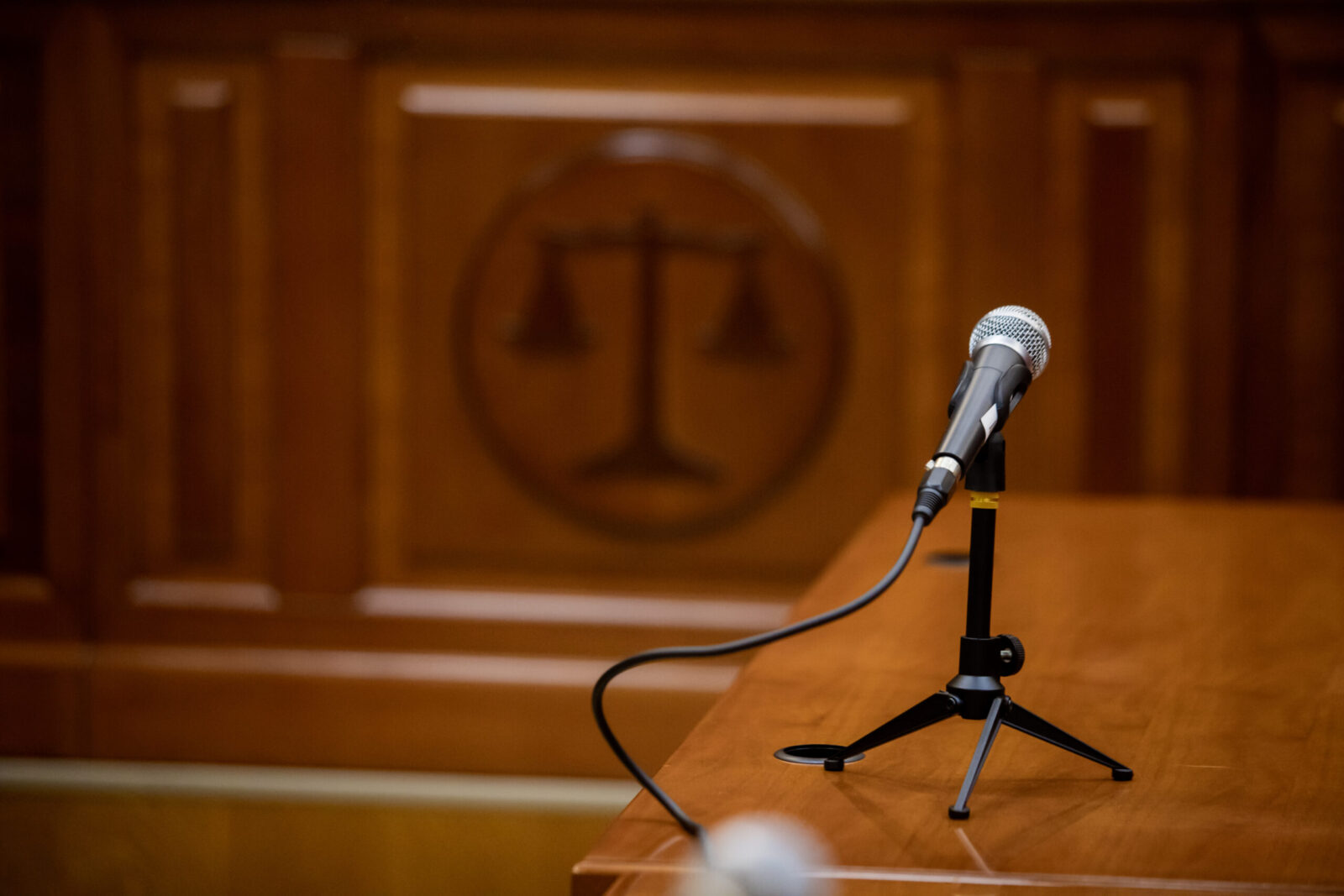 A year ago today, millions of us watched in horror as our democracy met the literal brink of collapse. Whether the view was from your mobile device, your television, or even worse, from inside the U.S. Capitol where a wild mob of insurrectionists wielding weapons and tactical gear stormed in with the hopes of killing anyone in their path, January 6th immediately became one of those days that you’ll never forget. And though it’s a day that is unforgettable, it’s also a day that was incredibly unsurprising.

Months before the 2020 presidential election, it almost seemed like former president Donald Trump was foreshadowing the horrific outcome that would ultimately come to be. In June 2020, when asked about whether he would accept the results of the upcoming election, he responded that he would “have to see.” “I’m not a good loser, I don’t like to lose.” What followed was a long road of lies and misinformation that boiled over right on the steps of the Capitol on January 6th. While Trump bears much of the responsibility for peddling lies that cost people their lives, he doesn’t shoulder the burden alone. Lawyers also played a role in helping to promulgate lies about the 2020 election. Jeffrey Clark, for example, who was an assistant attorney general in the Trump Administration played a critical role in supporting Trump’s attempts to undo the 2020 election results. Clark has since been subpoenaed by the Select Committee to Investigate the January 6th Attack on the United States Capitol as the committee’s investigation has uncovered evidence that he tried to involve the Department of Justice in “efforts to interrupt the peaceful transfer of power.” And as the Select Committee continues its investigation to determine what accountability measures need to be taken, the legal community should be mulling over the same question and considering what accountability looks like for lawyers who undermine democracy and justice.

Of course, all parties should be “held accountable” – criminally and civilly – for involvement in the January 6th attack. We should also, however, examine and reform the more subtle ways that lawyers wield their power and credibility on an everyday basis. Yes, Trump had the support of lawyers to spread the big lie that the election was stolen. But the culpability of lawyers began long before that. During his time in office, Trump had the support of lawyers to carry out countless cruel policies that his administration implemented. When he was Deputy Attorney General, Rod Rosenstein helped to implement family separation, ordering government attorneys to tear families apart even when “children were barely more than infants,” in the service of the Trump administration’s mission to keep immigrants of color out of America. John Gore, a gerrymandering expert, was the architect of the Trump administration’s attempt to add a citizenship question to the 2020 census and concealed evidence in the ensuing lawsuit. Eugene Scalia, Trump’s Secretary of Labor, spent his tenure refusing to issue worker safety regulations for workers on the frontlines of the COVID-19 pandemic. Noel Francisco stood up in court to defend the Muslim ban, to end DACA, and to deny abortions to teenagers in the border camps. These individuals are just a handful of examples of the scores of lawyers who have weaponized the law to strip others of their humanity. Because lawyers aren’t screaming from the mountaintops that we need to destroy our democracy, far too often their nefarious work goes unnoticed or they have the opportunity to rehabilitate their reputations and find a home in government and/or the private sector.

We need to reform our legal profession so that we don’t churn out lawyers intent on subverting the law and justice. In law school, students are perpetually peppered with the idea that the law is a neutral arbiter of justice. But that isn’t true. It is past time for law schools to openly acknowledge that the law can in fact be used to either help or harm people and communities. If our colleagues are harming communities – and if they are harming our democracy – we need to think about how we need to change our profession so that isn’t the case. We must create and sustain a culture where lawyers are not incentivized to become bad actors because they know a professorship, a cushy job in a corner office, or a government appointment awaits them on the other side. Modifying what’s acceptable, and what’s not, in our profession is paramount if we ever expect to deter the worst of us from going as far as dismantling our democracy.